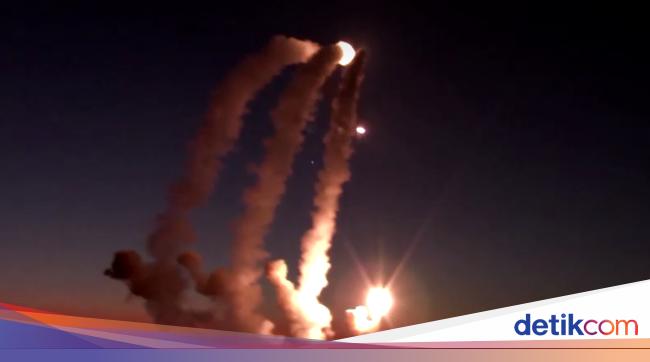 Donation of missile systems from one of the European countries to Ukraine ended up in vain. The anti-aircraft defense system was destroyed under attack Russia.

Reported from Reuters, Monday (11/4/2022), Russia claimed to have destroyed the S-300 anti-aircraft missile system supplied to Ukraine by a European country. Russian troops are also said to have shot down two Ukrainian warplanes.

The Russian Defense Ministry said in a statement that a Kalibr missile launched from the ocean on Sunday (10/4) local time had destroyed four S-300 launchers hidden in a hangar on the outskirts of the city of Dnipro, Ukraine.

The Russian Defense Ministry also said 25 Ukrainian soldiers were hit by their attack. However, Russia did not specify which European country supplied the S-300 air defense system.

Meanwhile, Slovakia, which at the end of last week announced the delivery of its S-300 air defense system to Ukraine, has denied that the supply was destroyed by Russia. Slovakia calls such reports a Russian lie.

Slovakia said the delivery of the air defense system was intended to enhance Ukraine’s air defense against Russian attacks. The shipment is said to be the first publicly known case of a country sending air defense systems to Ukraine since Russia invaded in late February.

In a statement, the Russian Defense Ministry also said it had shot down two Ukrainian Su-25 aircraft near the city of Izium. Russia also claimed to have destroyed two ammunition depots, one of which was located near the city of Mykolaiv. 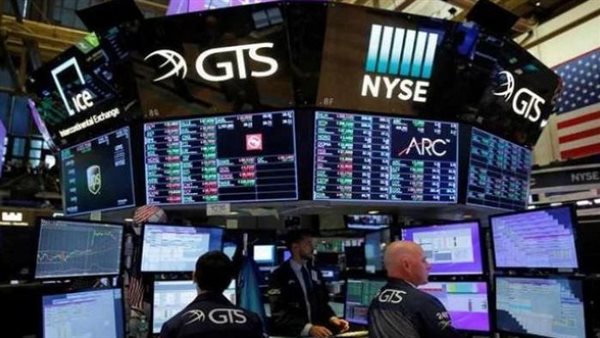 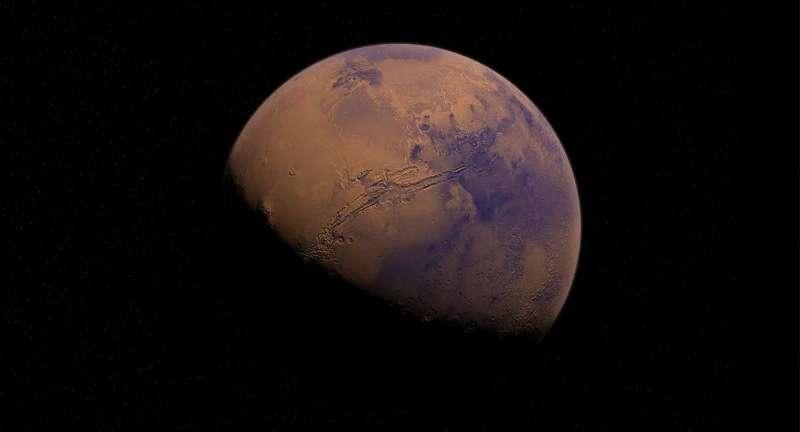 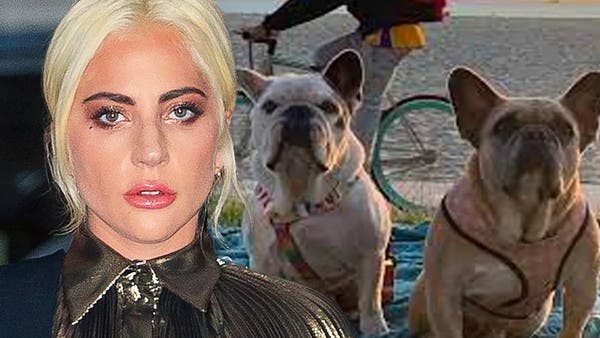 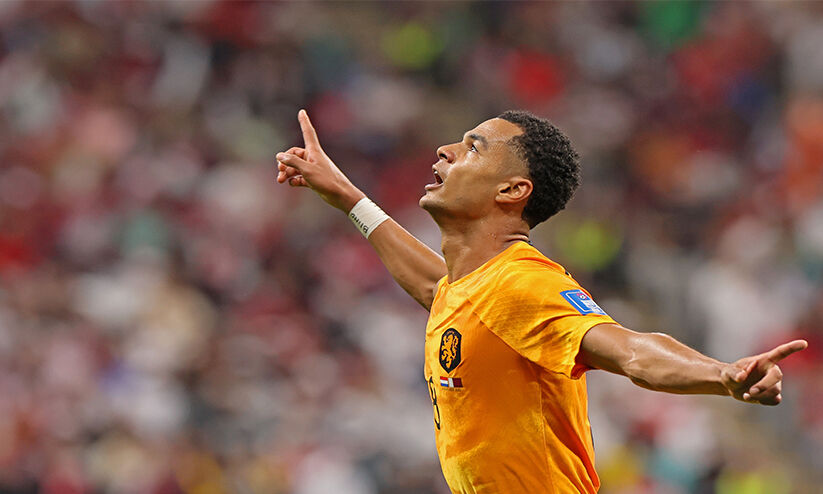