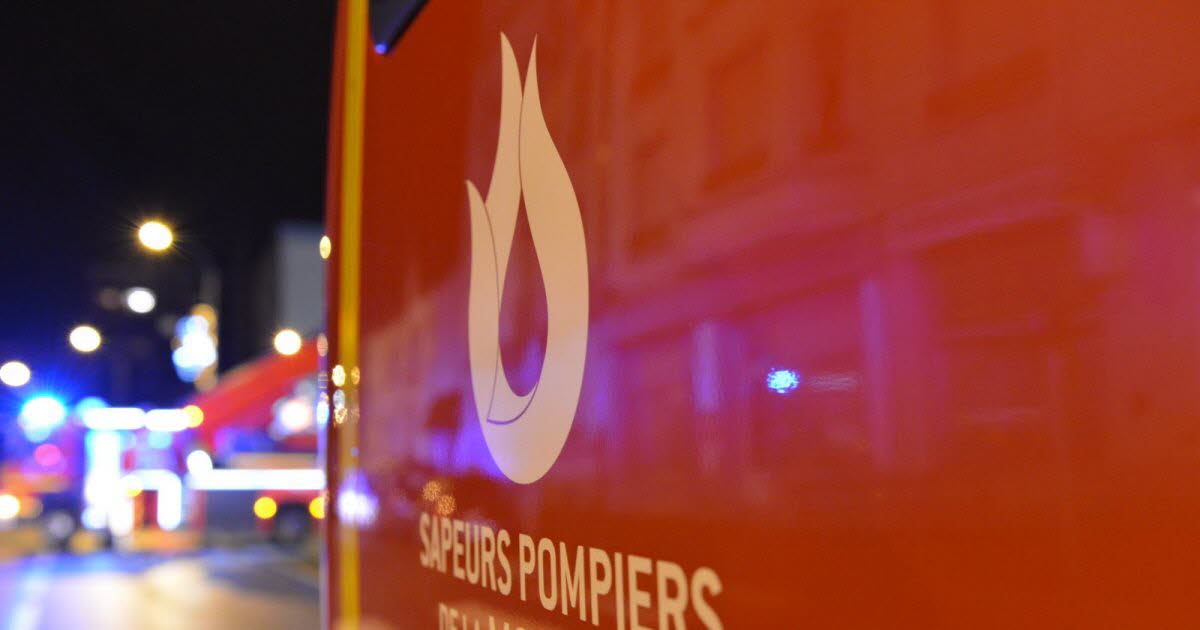 A 45-year-old motorcyclist was helicoptered in serious condition to the Central Hospital of Nancy on Sunday evening after a collision with a car. The accident occurred around 6.30 p.m., rue de la Liberté, in the city of Behren-lès-Forbach.

Heavy fall on the pavement

A motorist would have undertaken a maneuver to turn around or park without seeing the biker coming in front. The latter could not avoid the collision. It was thrown several meters further and fell heavily on the road. The firefighters and the Smur intervened to take care of the victim, a resident of Behren. But his condition required medical transport by helicopter to Nancy for surgery and treatment.

When the gendarmerie patrol arrived, the motorist, in his thirties also from Behren, had fled. But the investigation, which continues, has already identified it.