Ministry is furious for gas drilling at Ternaard, Wadden association 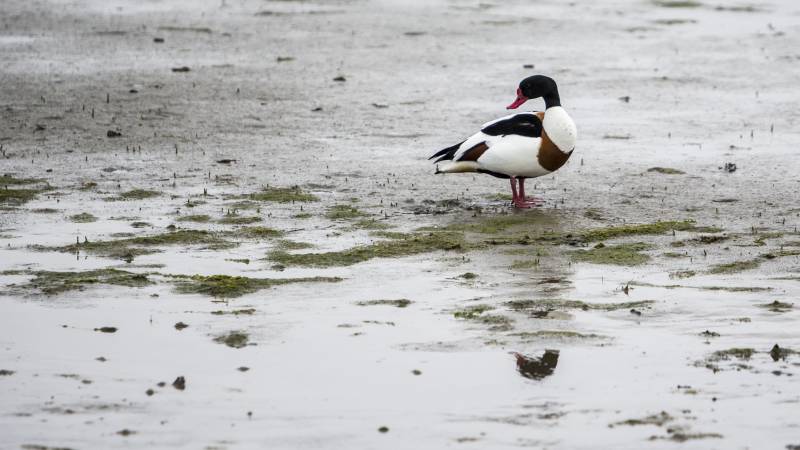 GroenLinks calls the provisional plan astonishing. “This outgoing cabinet allows it to happen that we start drilling for gas, one of the most harmful fossil fuels. And that in a unique nature reserve. Does this cabinet have no idea of ​​the urgency of the climate disaster that is going on?” Member of Parliament Laura Bromet.

On 15 September, the House will debate gas and salt extraction in the Wadden Sea. Objections can be submitted up to and including 7 October against the provisional zoning decision.

The draft decision for gas extraction at Ternaard was already managed by Van ‘t Wout’s predecessor, Wiebes. He made an agreement with NAM and the regional authorities that those authorities would receive 60 million euros from the income from the Ternaard gas field if gas production continues against their will.

According to the ministry, there are not yet sufficient alternatives to natural gas; therefore new fields have to be tapped. 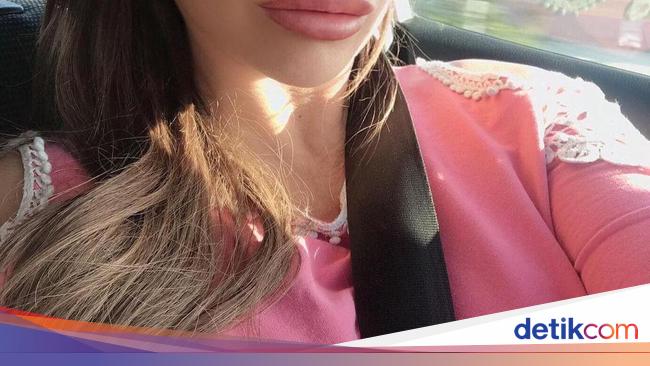 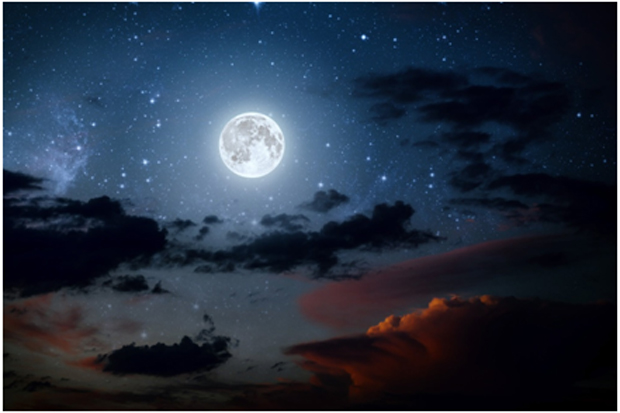 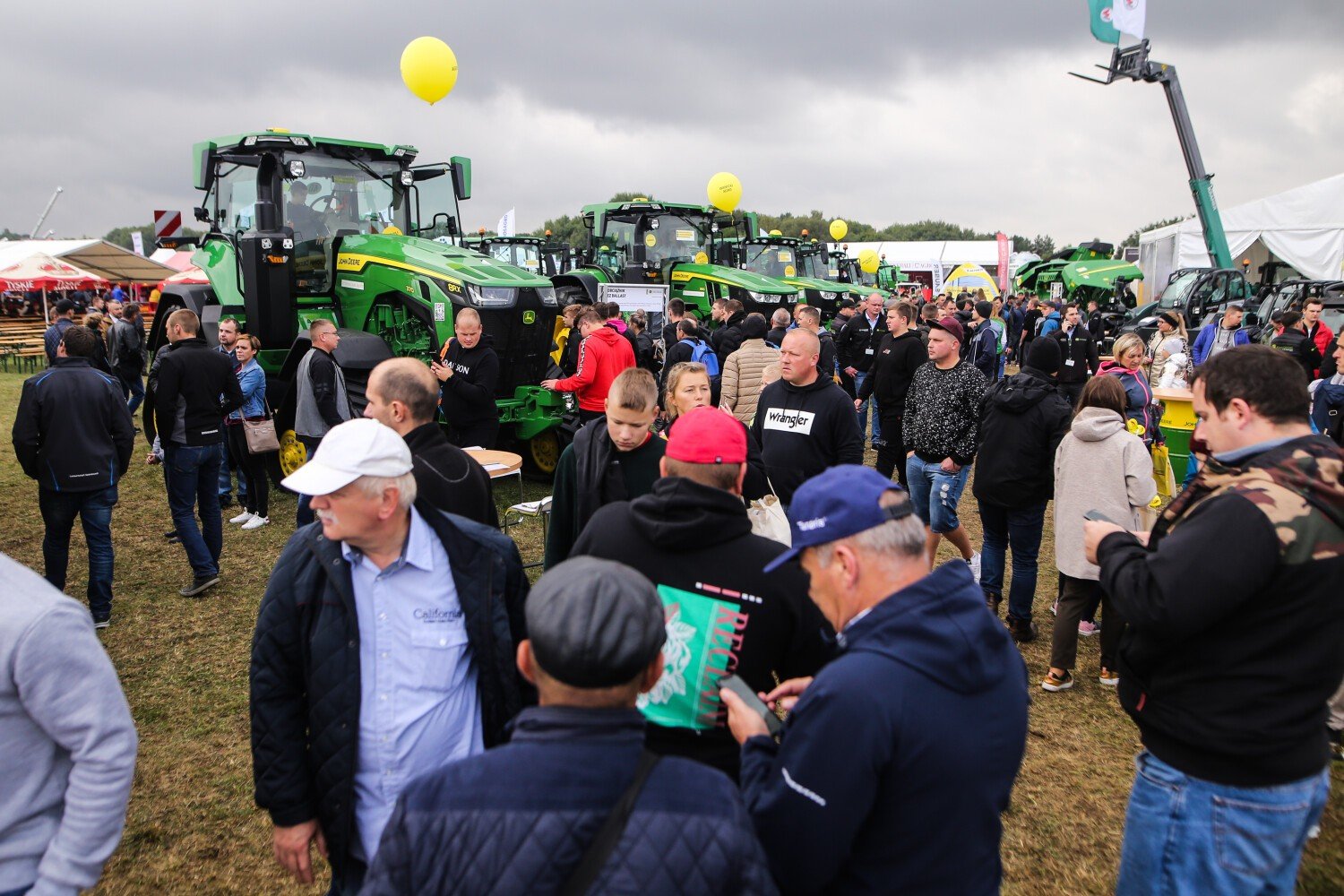 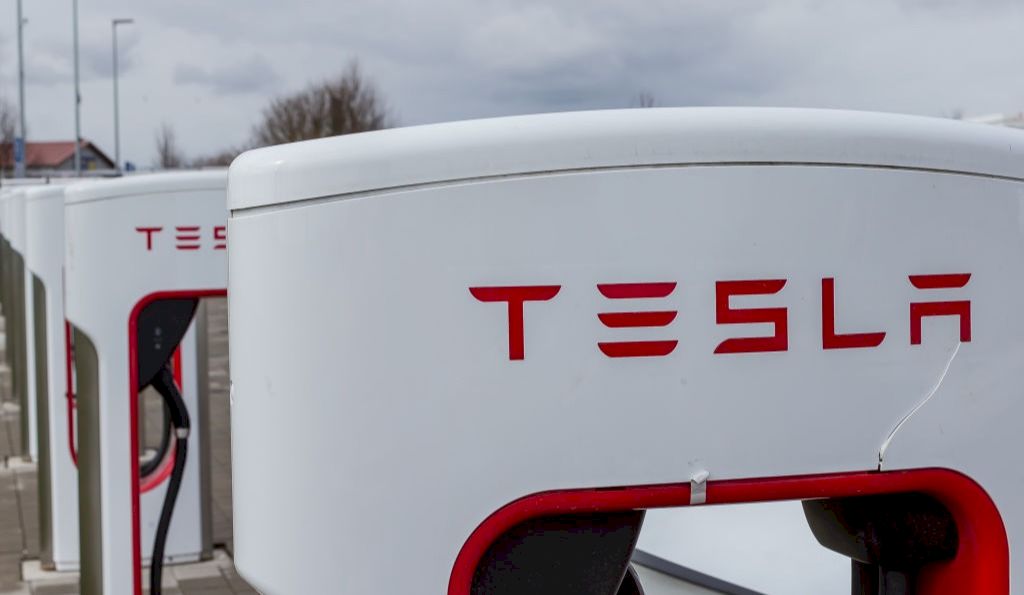