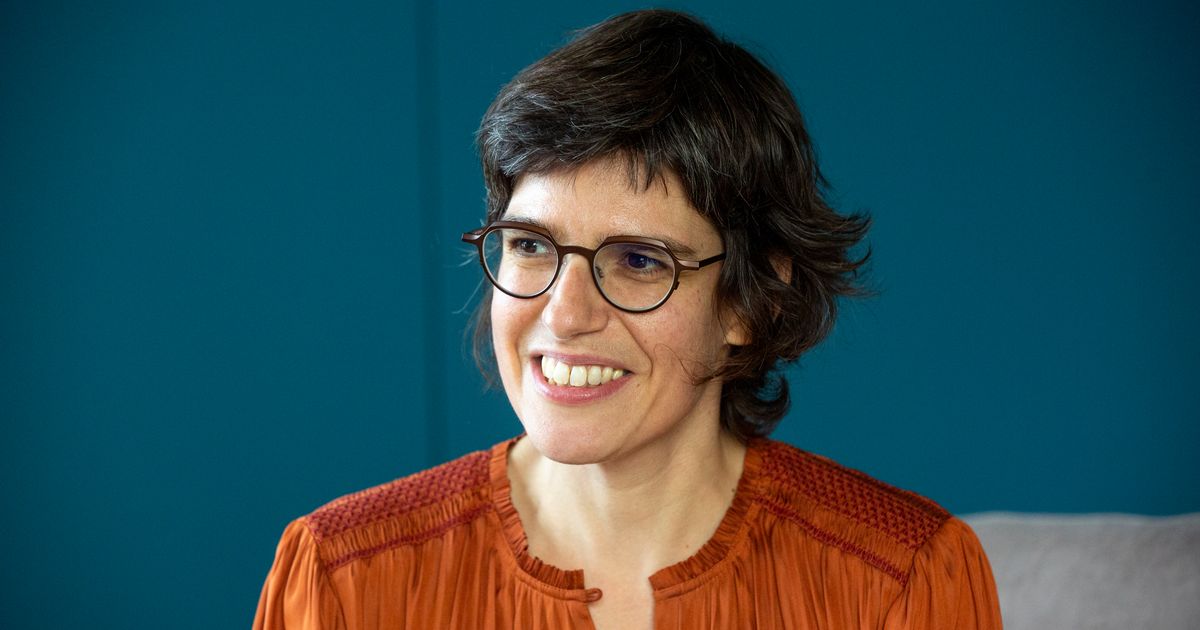 The De Croo government has confirmed the nuclear exit, although the final decision will not be taken until 2021. Should an unexpected problem of security of supply arise in November next year, the government will take the necessary measures, such as an adjustment of the nuclear exit calendar, according to the coalition agreement. Still, Tinne Van Der Straeten is 100 percent sure that the nuclear exit will take place by 2025. “We will continuously monitor the supply, but if we keep our direction, nuclear energy will be redundant by then”, it sounds.

In order to achieve this, the minister wants to stimulate the switch to renewable energy “hard”. “Our wind turbines should be our national pride. That, chocolate and beer are our best export products. We are number four worldwide in the field of wind turbines at sea ”, says Van Der Straeten. To make the switch, the Green minister also wants to work on better storage of electricity and cooperation with neighboring countries. In addition, some polluting gas plants will also be needed, it sounds. “Those gas-fired power stations are only needed temporarily in the transition phase. If there is enough renewable energy, they can easily be switched off ”.

Who is Tinne Van der Straeten, the new Energy Minister?(+)

Swabs to all asymptomatic patients. Health says no to the Regions

Khloé Kardashian had coronavirus: ‘Chest was on fire’