The conflict between the two drivers on the road provoked a fight, in which the passengers of the minibus took part.

The message says that the two drivers “did not share the road.” When the minibus stopped, a truck caught up with it and pushed it to a stop. then the verbal conflict turned into a fight.

The DAF driver jumped out of the cab, ran to the minibus and splashed several times from a gas canister in his face, causing the gas to enter the passenger compartment. After that, they ran out into the street and beat the truck driver.

“He tried to hide from the enraged passengers of the minibus in his car, but they got him from there, too,” the portal reports.

Part of the lining of the truck was also damaged.

Only the police arrived to stop the beating of the truck drivers.

The DAF driver was hospitalized. He is suspected of having a concussion. A minibus was also taken to the hospital with burns to his eyes and mucous membranes of his mouth and nose. Two passengers were injured during the fight.

Earlier it was reported that in the Dnieper taxi drivers forced the passenger to pour brilliant green on himself. Allegedly, this was a punishment for the man’s refusal to pay the fare. 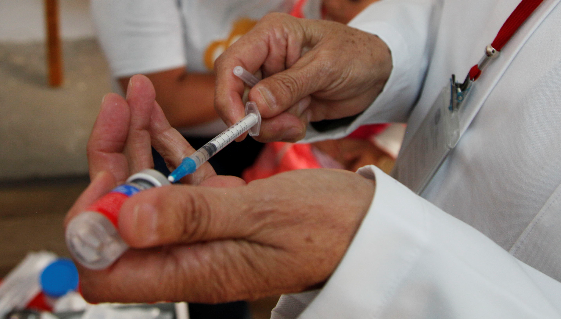 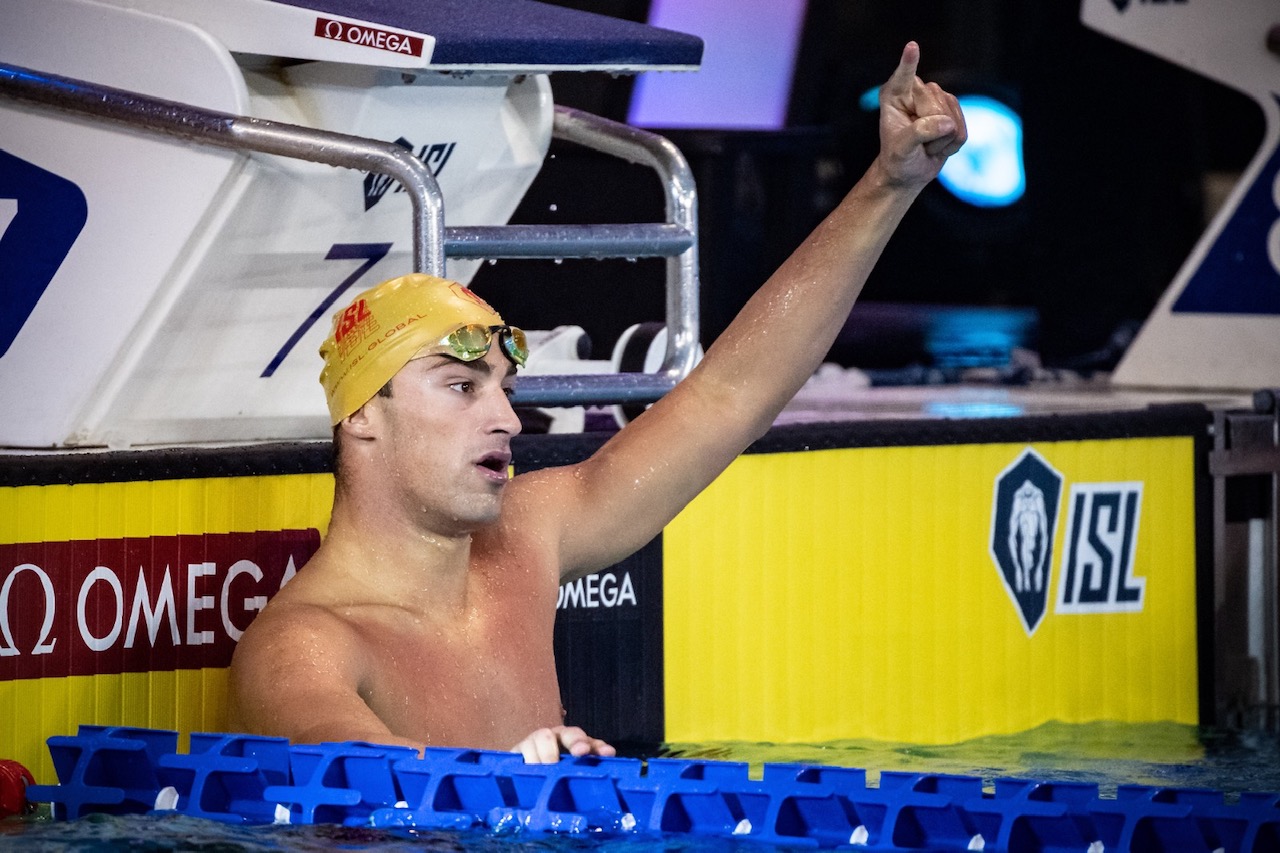