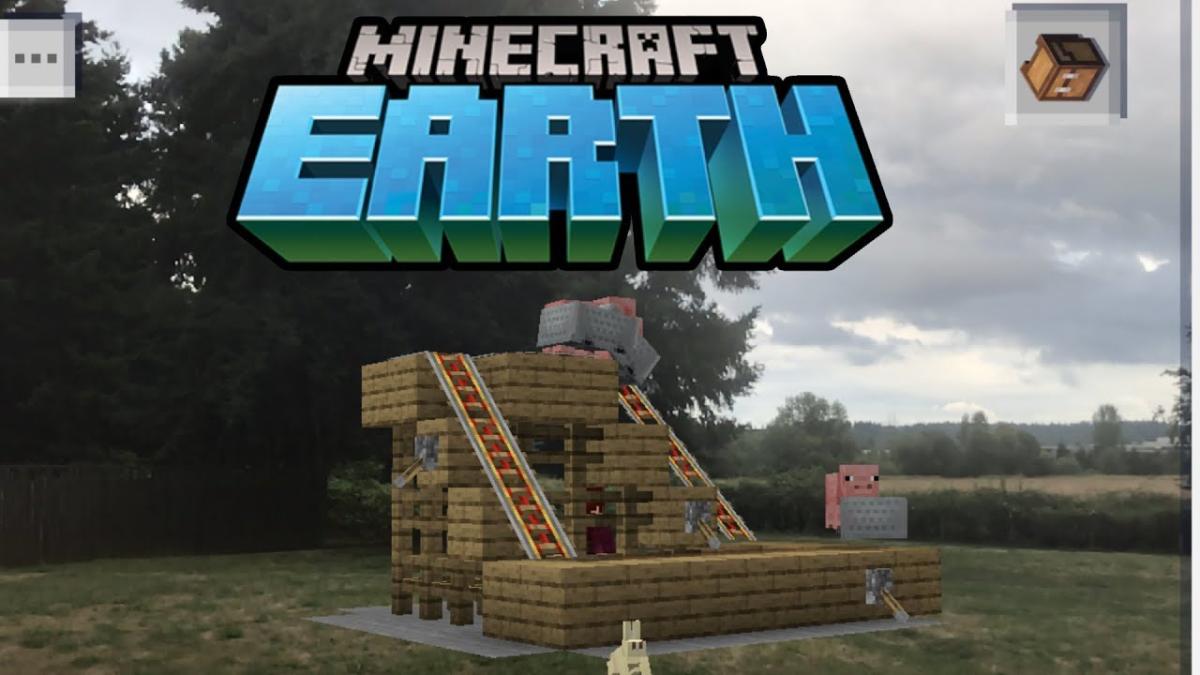 Mojang announces that Minecraft Earth, the game inspired by Pokémon GO and the like, will close on June 30, although we can continue to play with advantages until that date.

Mojang has achieved unrepeatable success with Minecraft, practically creating a genre in itself that continues to delight all audiences more than ten years later (with the honor of also being the best-selling game in history). However, they were not so lucky when they wanted to sjoin the bandwagon of mobile games with Augmented Reality, popularized by Pokémon Go.

The company today announced the closure of Minecraft Earth. This ambitious idea combined the exploration and socialization of games such as Pokémon or Harry Potter Wizards Unite, with Minecraft’s own construction engine, with which we could create constructions and see them in the real world through the camera and augmented reality. .

Unfortunately, the idea fell through, with a slow and unsuccessful launch, and the game never made it out of Early Access. June 30, 2021 it will be the day on which the support for the game is definitively ended, which means that it will not be able to be downloaded or played.

“Minecrat Earth was designed around free circulation and collaborative play, two things that have become almost impossible in the current global situation.“It should be noted that, although Mojang mentions the difficulties of the pandemic as the main reason for the closure of the game, Pokémon GO reached a revenue record in 2020, adjusting several of its mechanics so that they could be enjoyed from home.

Xiaomi is planted in 2020 with a very consolidated market position. These are their main mobiles right now according to their price range.

Of course, if you want to give it a try, you still have time. The latest update, coming out today, will remove all microtransactions for real money, it will drastically reduce the price of objects and the time constraints for construction. In addition, they will give away a set of items for all players who register between January 5 and June 30, and will include all the content that was still to be released. 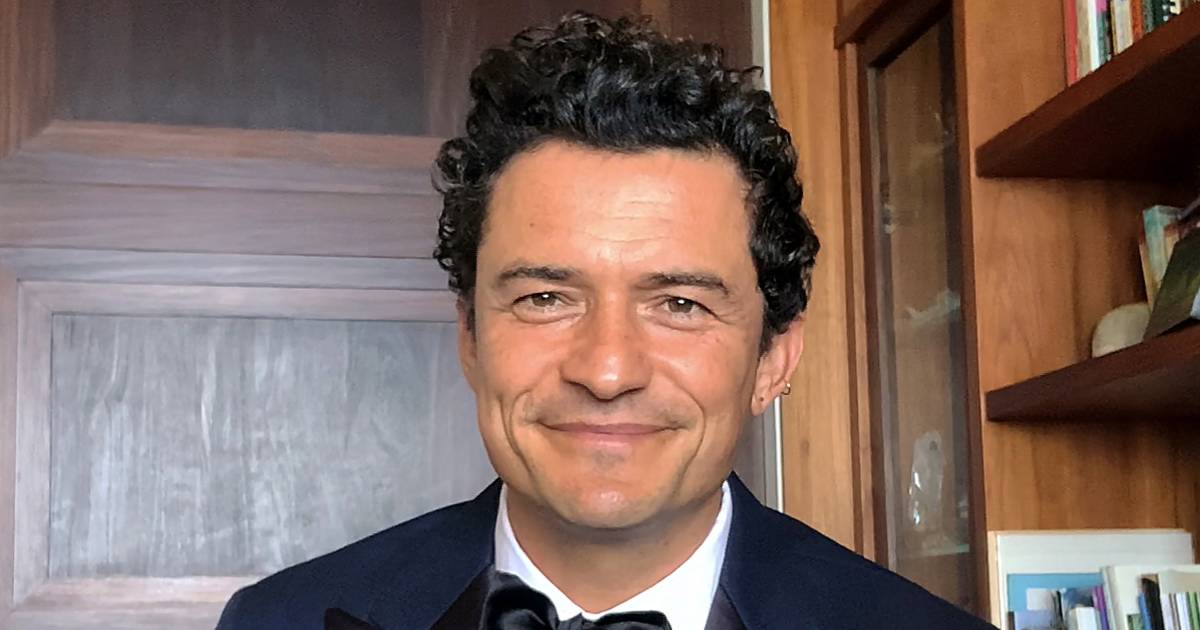 Orlando Bloom amazes with interview about daily routine: ‘Isn’t this a joke ?!’ | Show 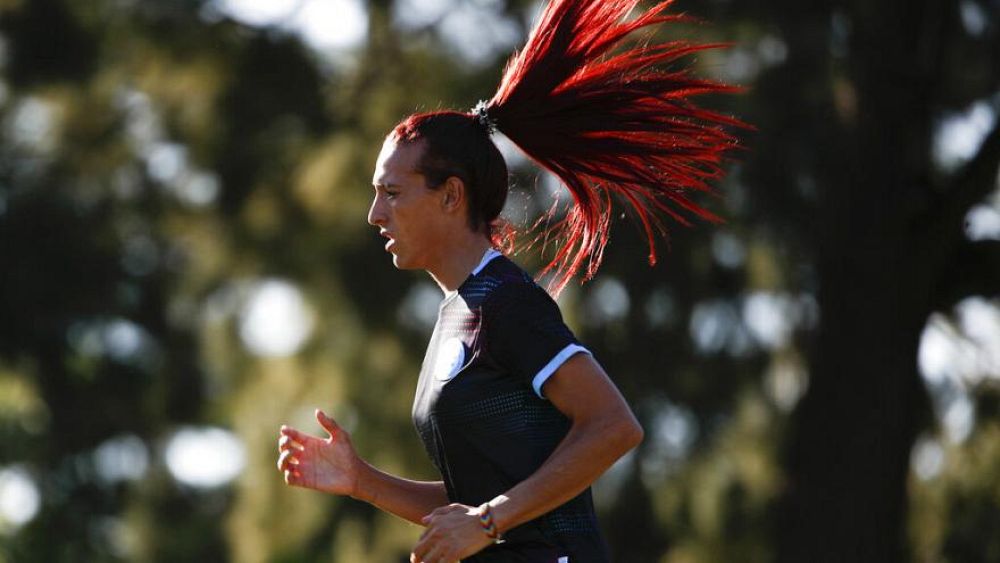 Transsexuals seek to enter the world of professional football in Argentina 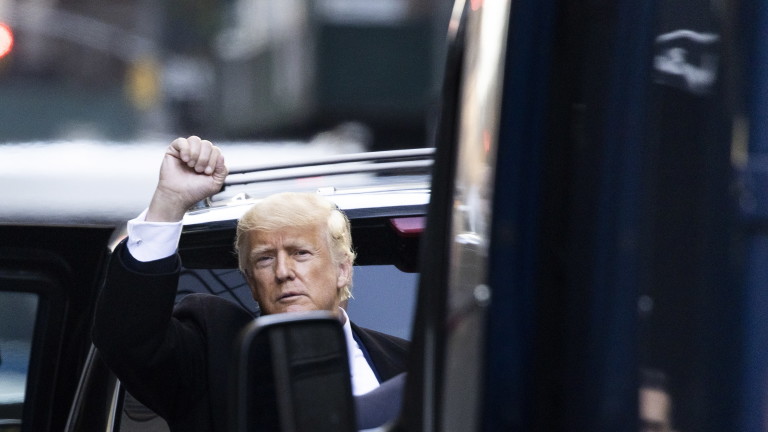 Trump: Democrats are ruining the country, failing all my good decisions 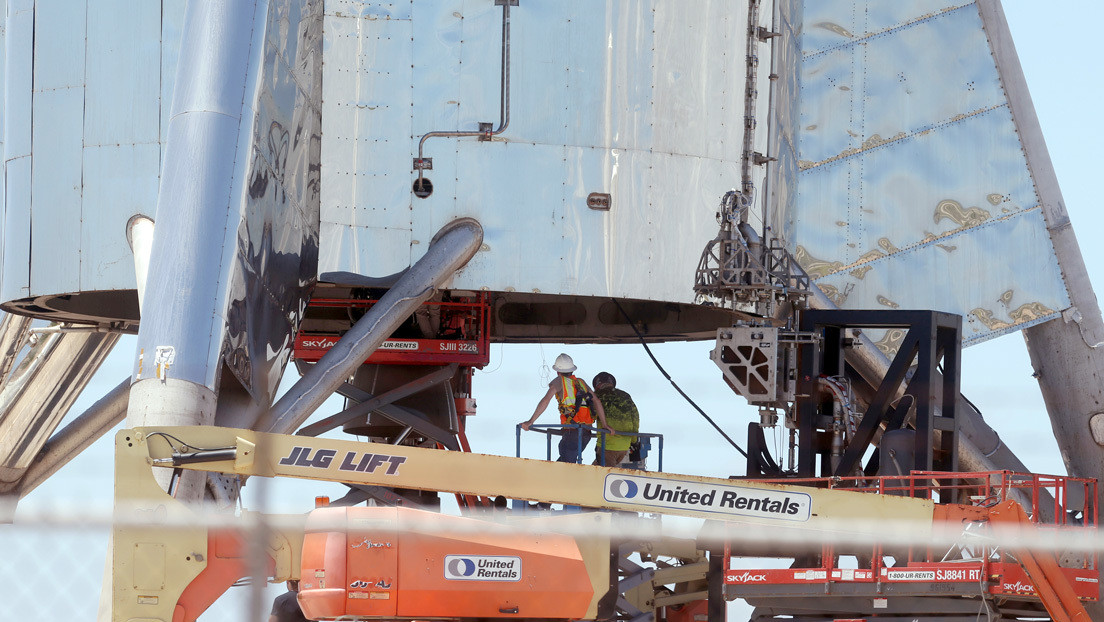 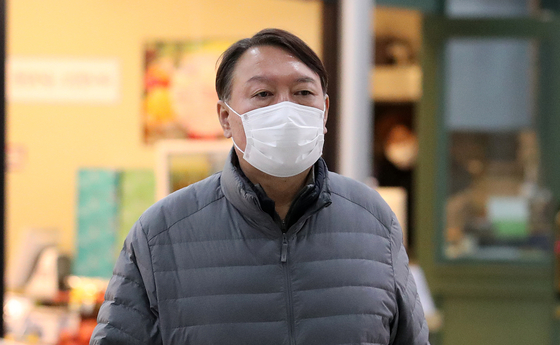