Good news for all Mila Kunis fans. The actress will star in the Netflix adaptation of the novel “Luckiest Girl Alive”.

The “Bad Moms” actress is playing the lead role in the upcoming flick, which she will also produce through Orchard Farm Productions, according to the “Deadline” page.

“The Handmaid’s Tale” director Mike Barker will take the helm on the thriller “Luckiest Girl Alive”, while writer Jessica Knoll will adapt the script based on her own 2015 novel of the same name.

That’s what the film is about

The plot follows Ani FaNelli (Mila Kunis), a sharp-tongued New Yorker who seems to have it all: a coveted position with a glossy magazine, the latest designer clothes, and a dream man she plans to marry soon. But when the director of a crime documentary asks her to share her side of the shocking incident that happened when she was a teenager at the prestigious Bradley School, Ani is forced to confront a dark truth – and it threatens her meticulously constructed one To collapse life like a house of cards.

Most recently, the 37-year-old actress starred alongside Allison Janney in the gritty comedy drama ‘Breaking News in Yuba County’ as Nancy. (Bang / KT)

Lyon. New deadline for police officers accused of fracturing the jaw of a protester

Hospitals are not catching up and are restricting traffic because of Covid! GREAT OVERVIEW 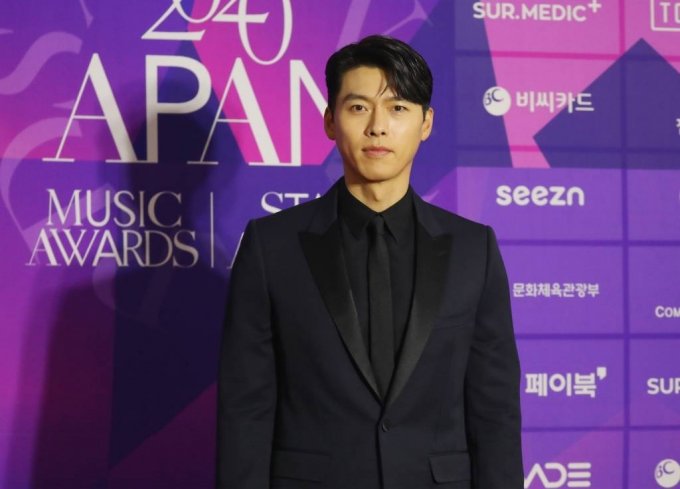 Luis Suárez, another option that opens for the Granada attack

Resumption of debates – Vaud’s political re-entry will be masked