Miguel Riffo has hundreds of stories. But few like the one of July 6, 2003, when Colo Colo faced Cobreloa in the final of the Opening Tournament and had Iván Zamorano as a great card to challenge the team of Nelson Acosta.


The Cacique was looking for the two-time championship after matching 0-0 in the first leg. But the compass marked north and Cobreloa won 4-0 in a controversial match where Zamorano, Riffo and Marcos Villaseca were sent off.

Days later and after receiving an eleven-game suspension for assaulting referee Carlos Chandía, Bam Bam officially announced his retirement from football. But the decision was already made, as Riffo himself acknowledged in conversation with LUN.

“People do not know it and I am going to tell it for the first time: Iván had already decided that he was going to retire even if we had won the title. It was not because of the punishment,” explained the former defender of the Albo team and the Chilean team.

“The night before the game against Cobreloa, he brought all the players together in his room and told us that he had made that decision, that he had not even told his family,” Riffo recalled.

For this reason, the Pichichi and champion of Spain “asked us for all the effort. He told us that, for him, who had won everything at Real Madrid, playing at Colo Colo and being champion was his dream and that of his father,” he explained. .

Ultimately, the dream was not fulfilled and Riffo regretted it in the showers. “I remembered that after the game and that’s why I started crying. The funny thing is that it was Ivan himself who ended up comforting me,” concludes the former defender.

The future did not hurt for Riffo, since he could accumulate seven National Championship titles with the Colo Colo by Claudio Borghi. Not bad for a player who had a career crossed by physical problems.

Don’t miss out on the latest news!

Heartbreaking: Desperate Mom Cries Out for Baby When …

“Is it sick or what? Skin with gray spots “: Volochkova frightened the audience with her painful appearance 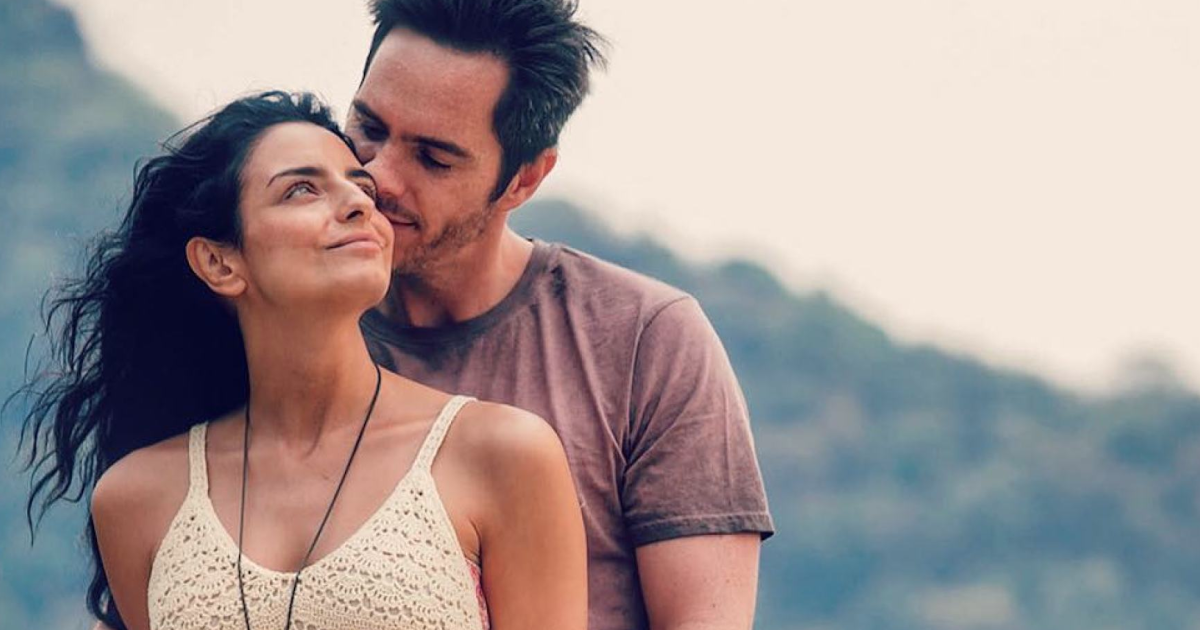 Director of the film about Gott: I HAVE NEVER EXPERIENCED this!