The Danish representative Lasse Schöne decided to file a lawsuit against FC Genoa, whose leadership did not include him on the roster for the Italian league. According to his agent, the player only found out about this step just before the transfer deadline, so he no longer had time to look for a new job. In addition, the Italian club is said to owe the 34-year-old midfielder part of his salary and bonuses for last season.

“They are behaving scandalously towards Lassem. The agreements have been broken, so we will take action.” said football player Revien Kanhai of Voetbal International. “The club did not tell us that he would be shut down. Otherwise we would have found another team for him. said.

Schöne came to Genoa a year ago from Ajax, where he was a support for seven years. He won three league titles with the Dutch club and helped him to the finals of the European League. He played 34 matches for Genoa in the first season. It is not clear why coach Rolando Maran stopped counting on him. 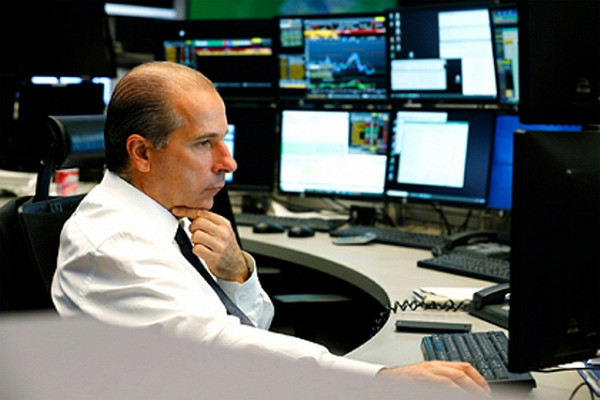