Microsoft has released an update for Windows 10 and 8.1 that makes it possible to permanently remove the Flash Player from the system. The software will then disappear everywhere from the system and cannot be restored.

It’s about KB4577586, which Microsoft calls the ‘Update for the removal of Adobe Flash Player’. The update is available for Windows 10, Windows 8.1 and Windows Server. The update can only be downloaded via the Microsoft Update Catalog. The software is currently not distributed via the standard Windows Update, but that will be from the beginning of next year.

The update will permanently remove the Flash Player from the system. That means that the software will disappear from the OS, but also from the Microsoft browsers Internet Explorer and Edge. In other browsers such as Chrome or Firefox, Flash will still work if the user has installed it there manually.

Once the update is installed, it is no longer possible to manually reinstall Flash yourself. This requires a user to roll back to an earlier version of the operating system, or install Windows from scratch. Flash has been slowly but surely being phased out for years. Adobe’s software already reached the end of lifestatus. Since then, more and more software makers are removing the program. 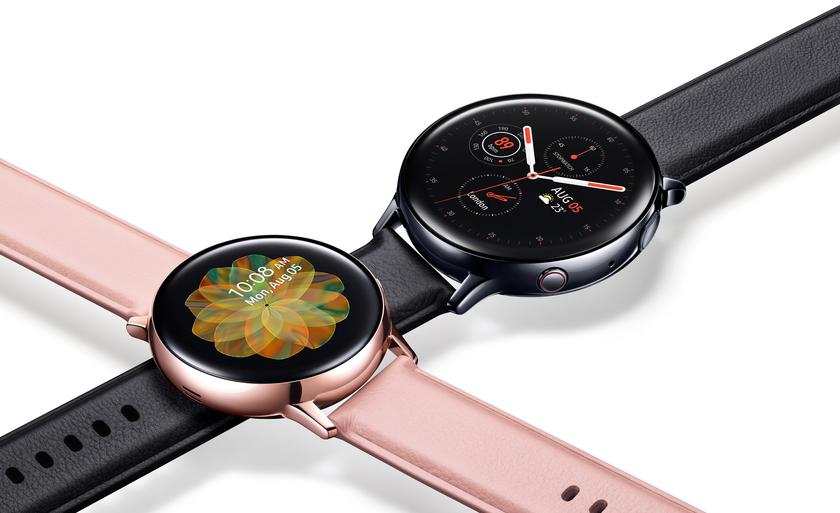 The new smart watch Samsung Galaxy Watch “lit up” in the FCC with a round display, 45 mm case, LTE and protection MIL-STD-810G

‘Easier a mortgage for starters with high rent’ – AD.nl