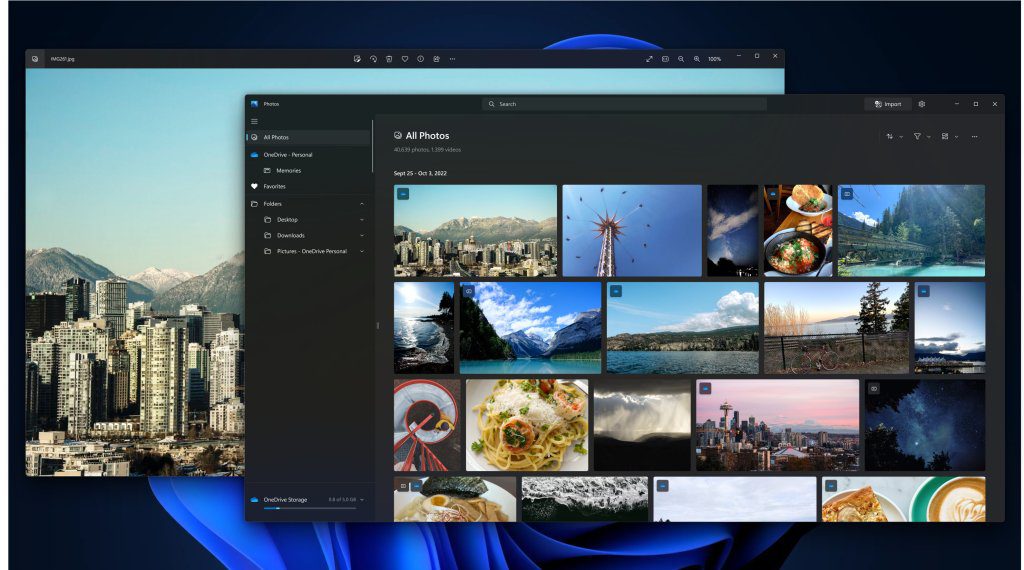 Windows 11’s built-in Photos app gets a tidy gallery and smoother backups to OneDrive. The new app is available in preview.

Also after the official launch of the long-awaited Windows 11 2022 Update, Microsoft continues to tinker with the operating system. With a blog The software giant announces the launch of a revamped Photos app for Windows 11. It is first tested by Windows Insiders before becoming more widely available.

A new layout should make the photo library on your Windows device more visually appealing and tidy. The overview menu shows more clearly the different folders you can drag and drop imported photos into (for example from a connected external device). It will also simplify the process of backing up your photos to OneDrive.

The new Photos app will replace the current version, but it remains to be seen when the rollout will begin. Microsoft finally has more clarity created on how they plan to handle Windows updates in the future.

In addition to a major annual update, Microsoft would also like to roll out new features via smaller updates as soon as they’re ready for the general public. So we certainly won’t have to wait for the Windows 11 2023 update.

From Tuesday, September 20, the Windows 11 2022 update is available for (almost) everyone. The update brings some highly requested “new” features that we were hoping to see at the initial launch. At the top of our wish list was the reintroduction of drag and drop functions to the taskbar, where you can easily drag and drop images and icons to the correct folder.

Other interesting additions include Edge-like tabs in File Explorer, customizable Start menu layouts, and new Snap layouts. An overview of what’s new in Windows 11 2022 is available here. Do you already want to install the update? Then look in your settings below Windows update if the update is ready and requires the necessary preparations if you want to transfer all the company’s devices in one go. 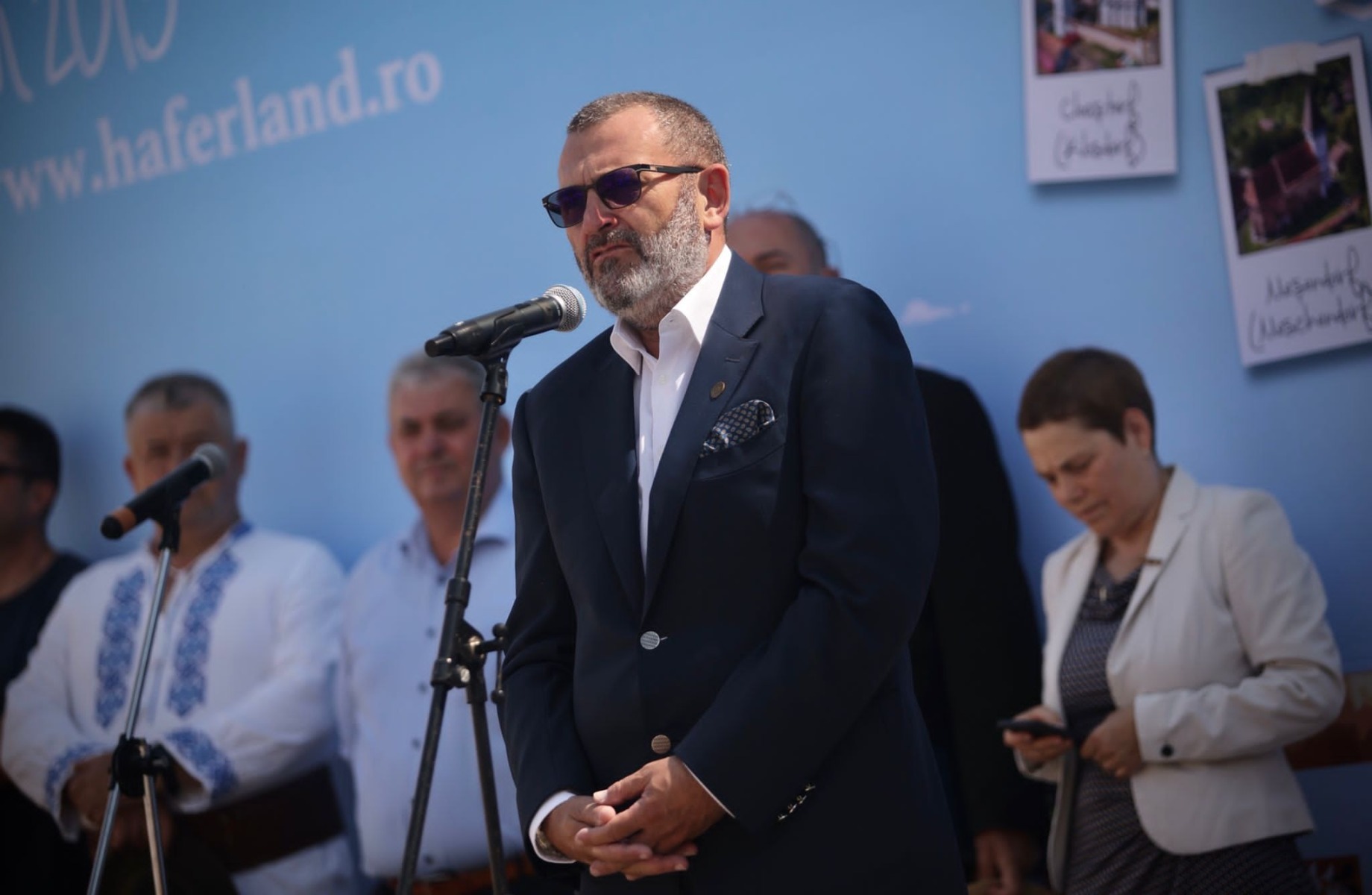 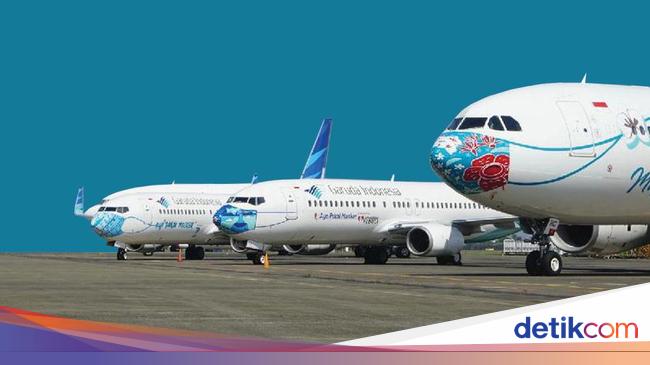 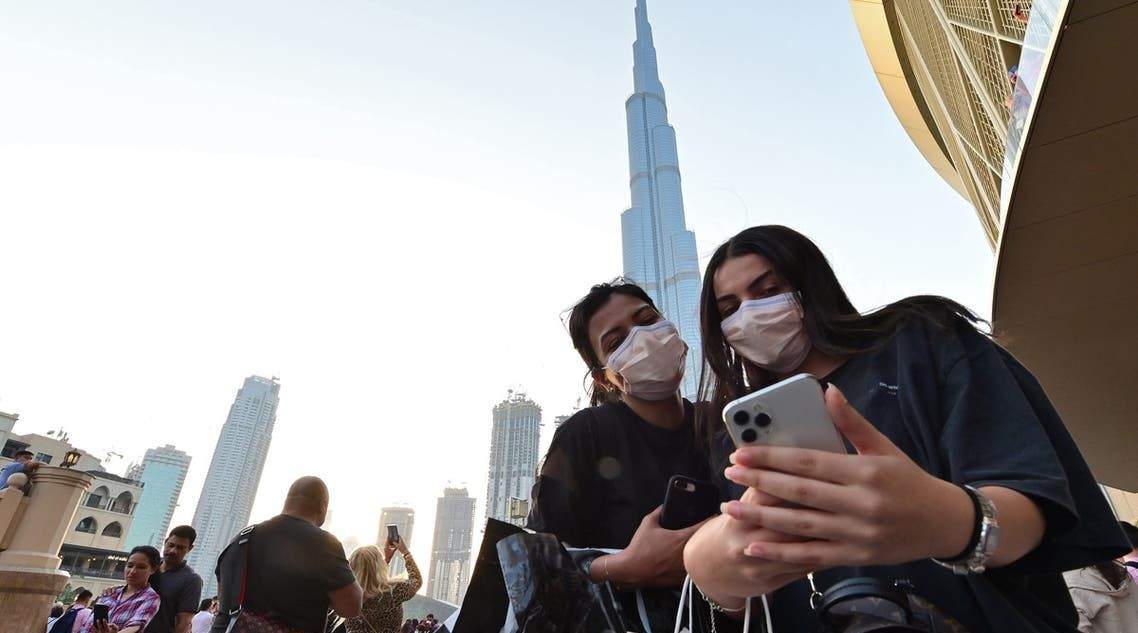