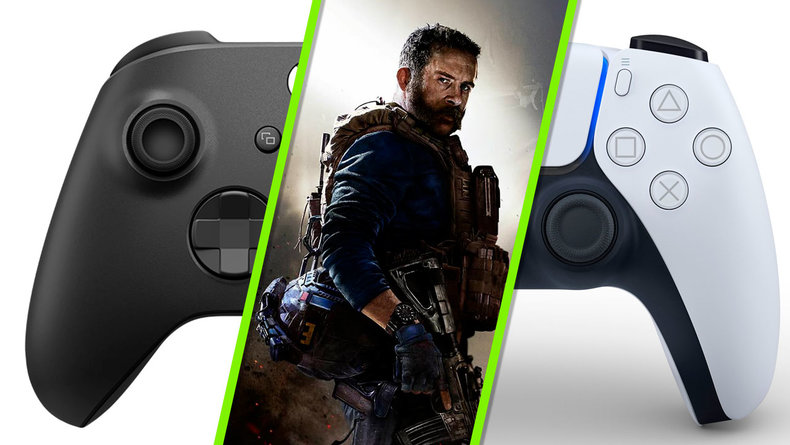 The battle continues between Microsoft, Sony and the various organizations that are considering the acquisition of Activision Blizzard. As 2022 draws to a close, Brad Smith, president of Microsoft, spoke in an opinion piece published on Wall Street Journal to defend their interests.

Microsoft confirms offer to Sony for Call of Duty

The most important point raised by the various organizations charged with verifying the acquisition is the exploitation of the Call of Duty franchise and Sony’s fears that it will become exclusive to Xbox platforms.

The main potential anti-competitive risk posed by Sony is that Microsoft will stop offering “Call of Duty” on PlayStation. But that would be economically irrational. A large portion of Activision Blizzard’s revenue from “Call of Duty” comes from sales of PlayStation games. Given the popularity of crossplay, it would also be disastrous for the “Call of Duty” franchise and the Xbox itself, alienating millions of gamers.

Microsoft later confirmed that it made an offer to Sony, offering a 10-year contract for every new Call of Duty game available on PlayStation the same day it releases on Xbox:

That’s why we offered Sony a 10-year deal to make every new Call of Duty game available on PlayStation the same day it’s released on Xbox. We are ready to make the same commitment with other platforms and have it legally required by US, UK and EU regulators.

Can’t wait to see the FTC avoid ransom Starting with Activision Blizzard, the company cites that it faces several challenges in the gaming industry to be able to compete with Sony and Nintendo, especially thanks to Xbox Cloud Gaming.

Brad Smith also focuses on Xbox Cloud Gaming, Microsoft’s offer dedicated to cloud gaming from any screen, including mobile. This offer is now accessible through an Xbox Game Pass Ultimate subscription, but it wouldn’t be impossible for Microsoft to turn it into a full subscription.

The acquisition of Activision Blizzard will allow Microsoft to compete with these companies through innovation that benefits consumers. While modern consumers can stream video or music to multiple devices with inexpensive subscriptions, many games can only be purchased and downloaded individually to a single device.

Microsoft wants to change that by offering consumers the option to sign up for a cloud gaming service that allows them to stream a variety of games to multiple devices for a reasonable price. This service will also benefit developers by allowing them to reach a much larger audience.

Brad Smith continues his argument by stating that Microsoft currently does not have enough games to power its services such as Xbox Cloud Gaming or Xbox Game Pass and that the acquisition would allow it to offer a more complete library on mobile phones, consoles and PCs. .

Microsoft needs a comprehensive library of popular games, and as it stands, we just don’t have enough. This is where acquisition comes into play. Activision Blizzard offers popular games for mobile, PC and consoles, including ‘Candy Crush’, ‘World of Warcraft’ and ‘Call of Duty’.

While we’re not sure if this forum presented to Microsoft in The Wall Street Journal has anything to do with the decision by the FTC or any other agency, it does show Microsoft’s serious concerns about the risk of not approving this acquisition.

Remember, we learned this recently The FTC may finally show its support for the takeover And that the decision was expected in January. The European Commission is also expected to issue its opinion in January 2023 after its issuance. exhaustive investigation It was released on November 8th. 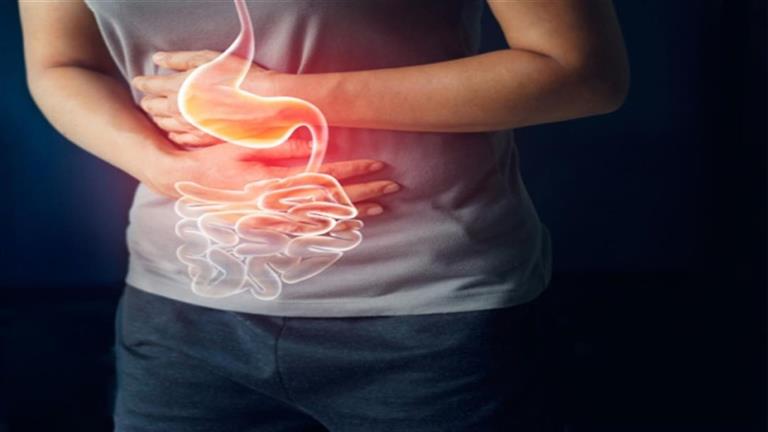 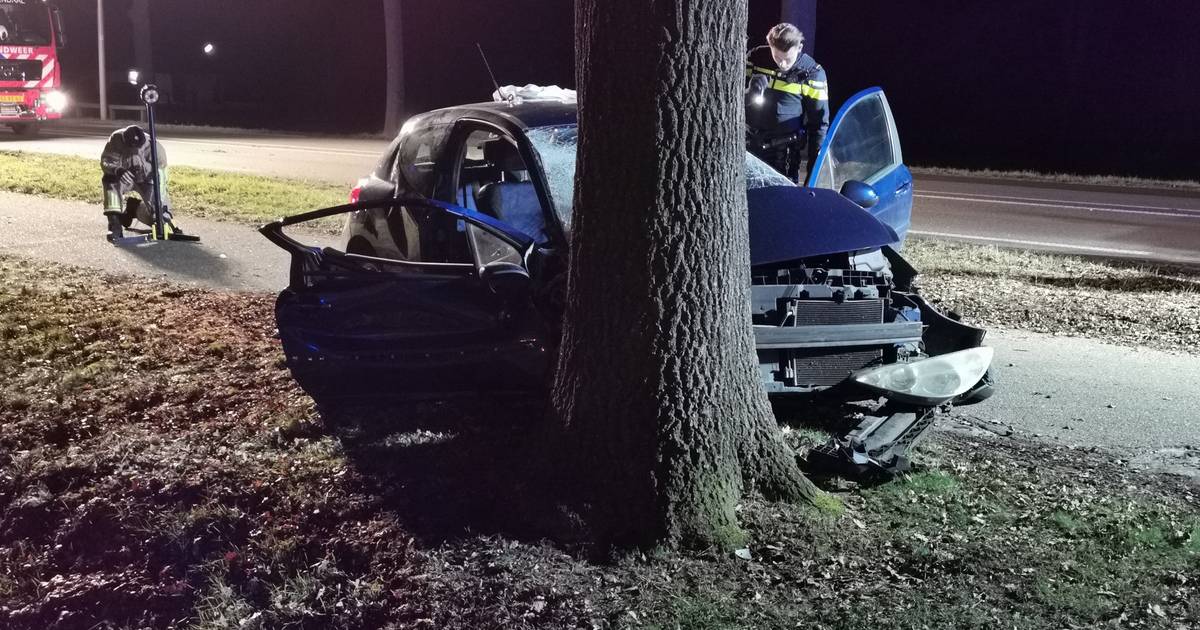 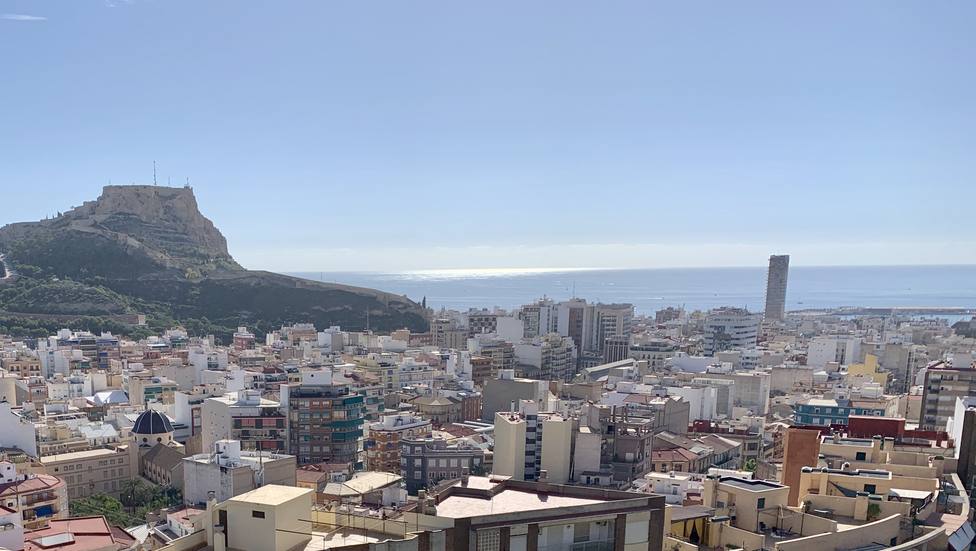 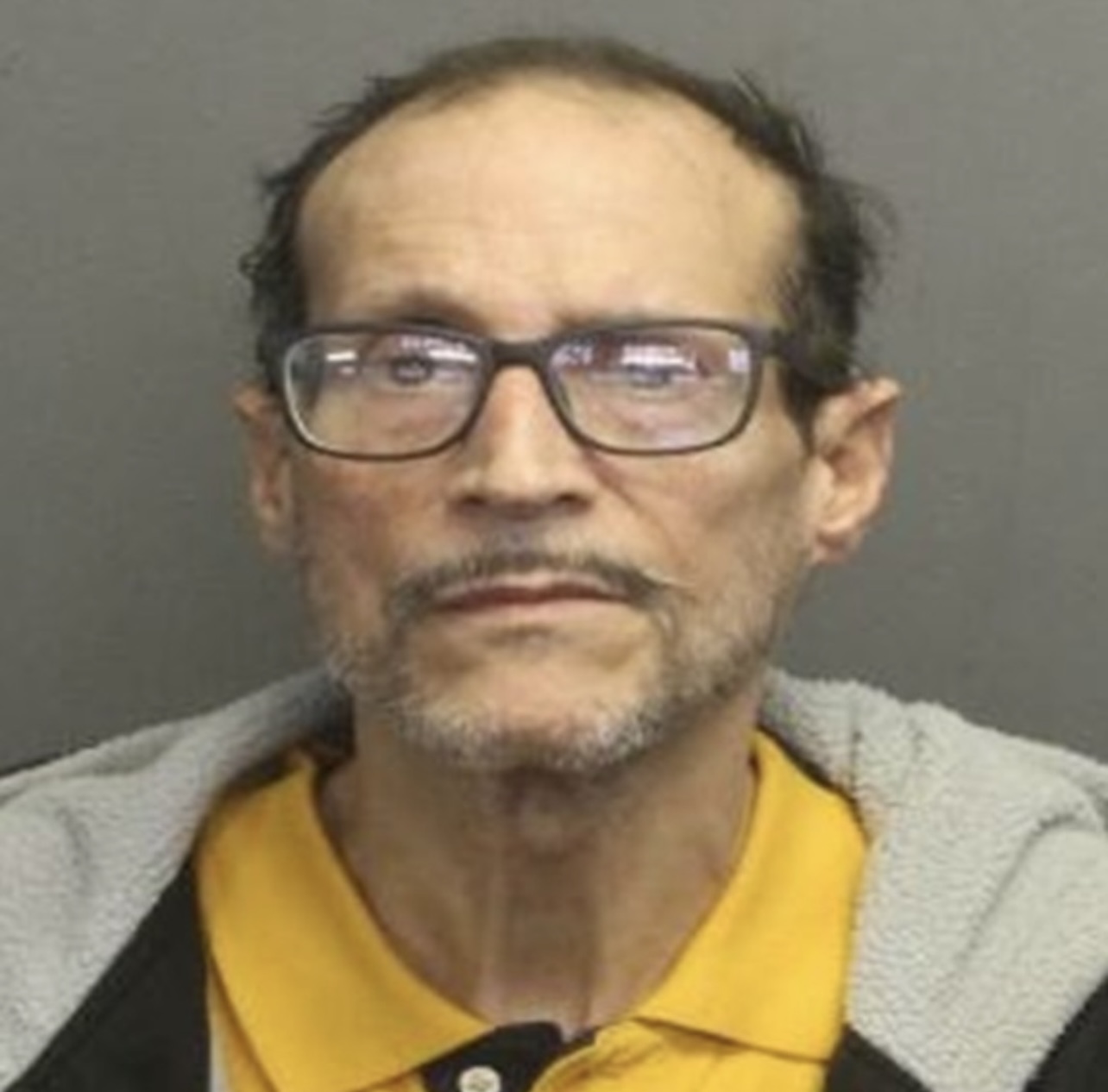 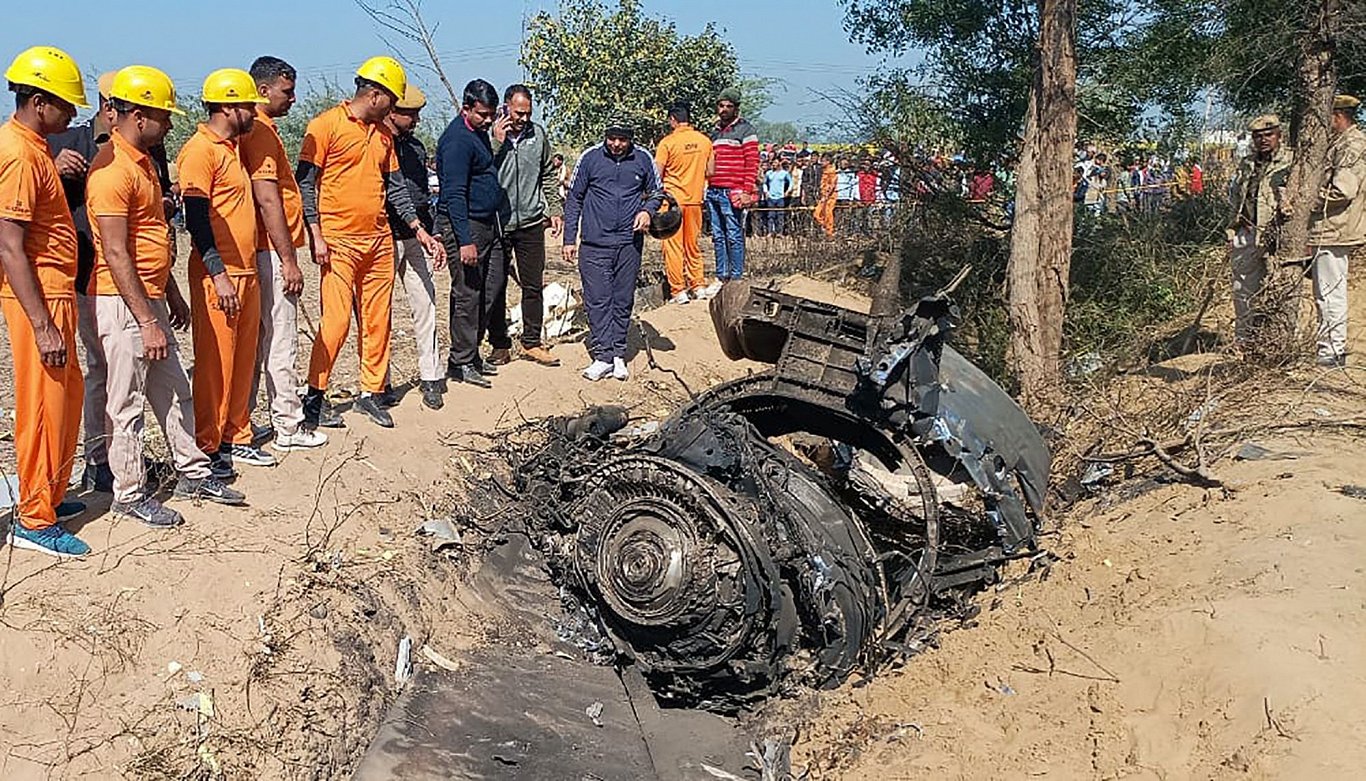 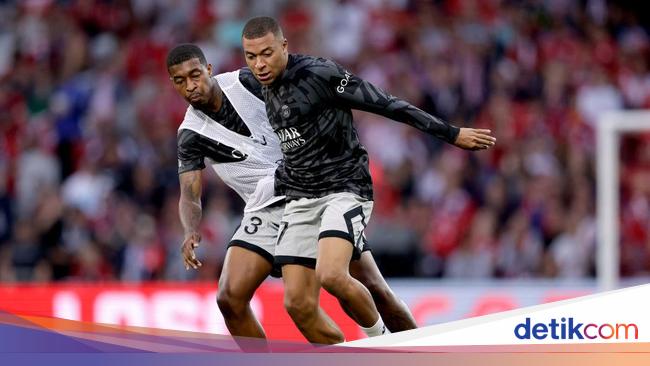 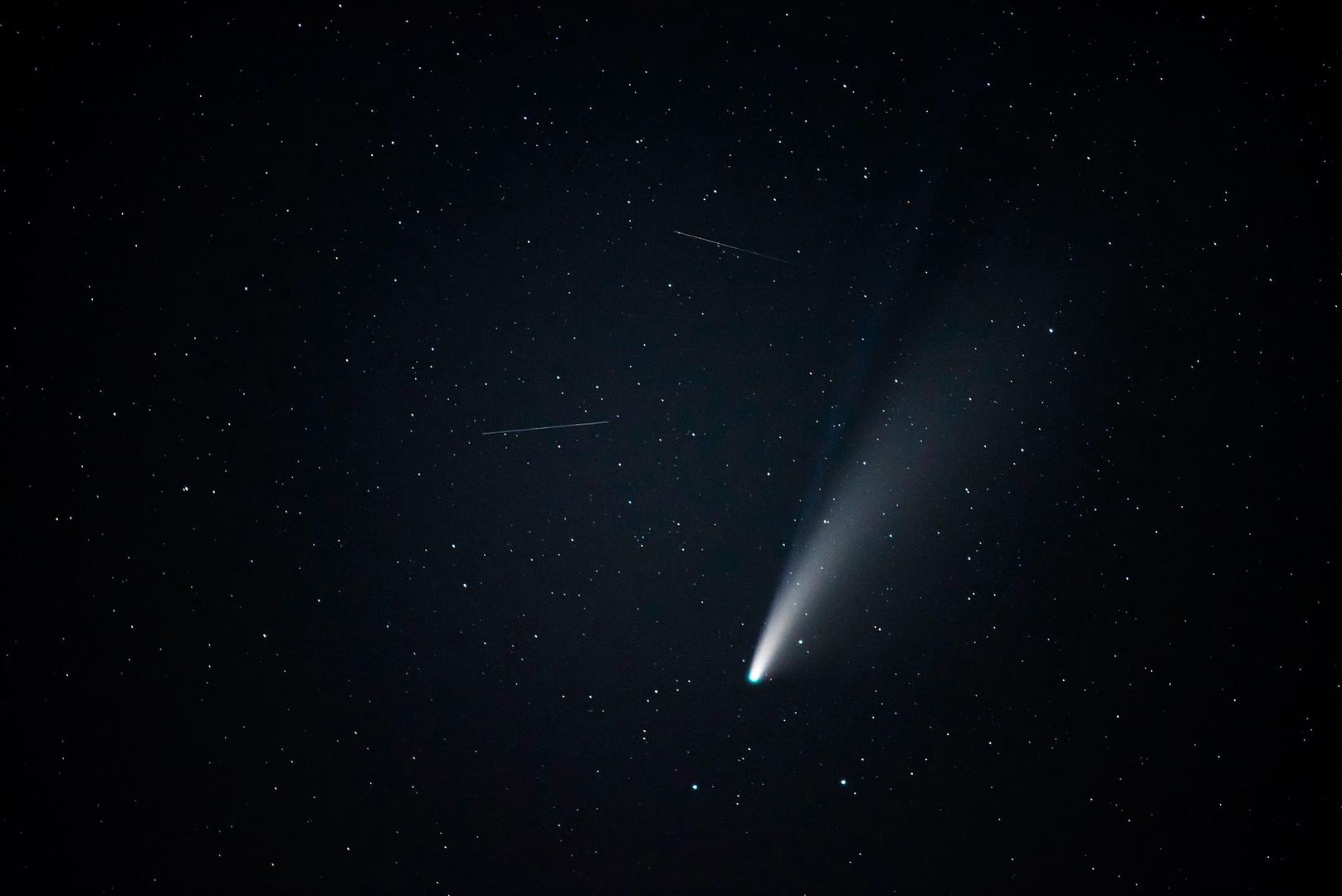