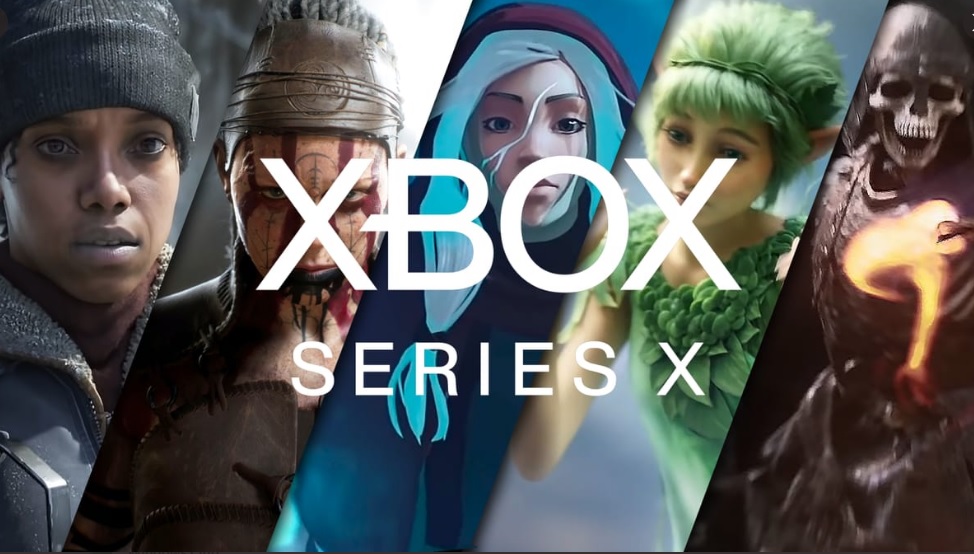 Microsoft has just announced that Xbox Game Studios games, i.e. first party ones, will have a price increase for $70 bucks. This is a similar move to what Sony made with the Playstation a few years ago.

Microsoft’s first-party games for Xbox Series X|S will have a price increase in 2023: the Redmond company announced it, thus adapting to the choices already made by several other publishers, who raised the value required by the titles to $70 available on current generation consoles.

Of course, there is always the Xbox Game Pass factor to consider, unlike the Playstation which does not release its games directly on its service. On Xbox there is at least the choice.

“This price is appropriate for the content, size and technical complexity of the games”a Microsoft spokesperson told IGN. “However, all titles developed by our Xbox teams will be available from day one onwards Game pass.”

As mentioned, Microsoft is certainly not the first company in the video game market to raise the price of the software: Sony, Ubisoft and Take-Two have already done it before. It was therefore legitimate to imagine that this anomaly would end at some point. 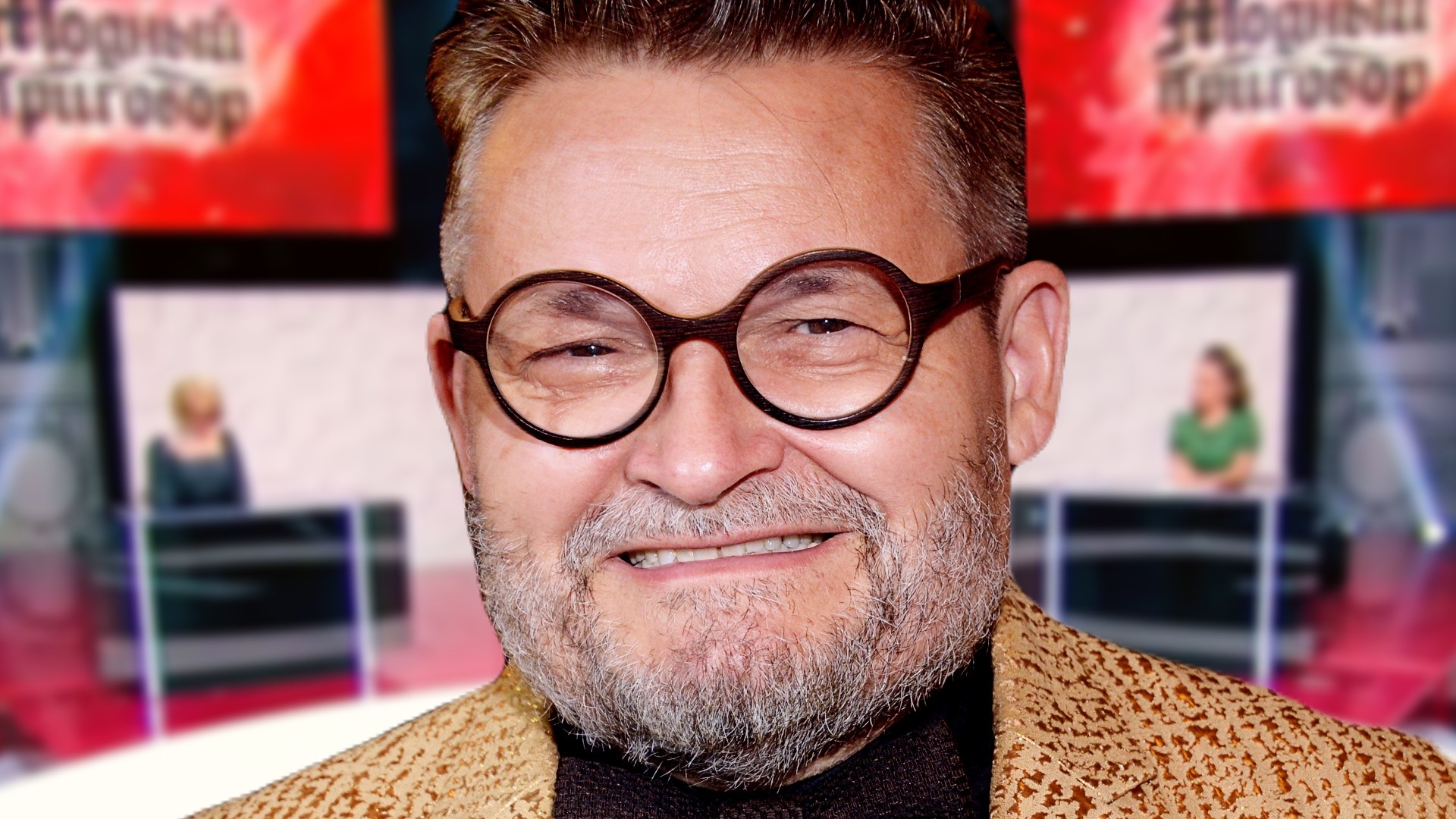