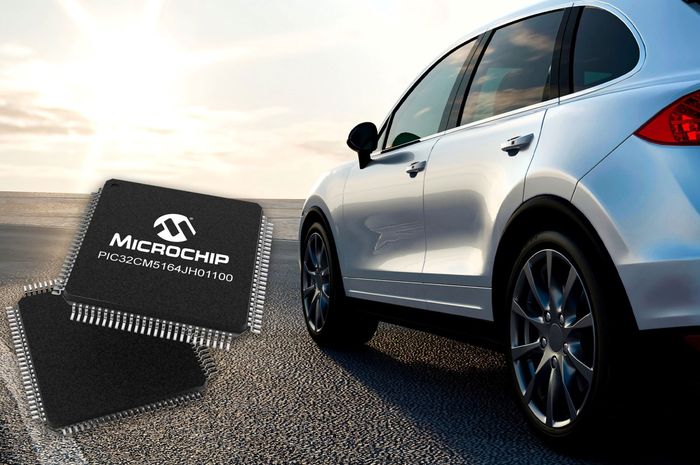 Microchip announced in the middle of last month MCU (microcontroller unit) new, PIC32CM JH, In this world. The JH PIC32CM microchip is said to be the industry’s first MCU based on the Arm Cortex-M0 + architecture and has AUTOSAR, MBIST (self-test built into the memory), And Safe Boot.

Microchip said PIC32CM JH could meet the needs of electronic device manufacturers; such as manufacturers of electronic devices for vehicles; to ensure that its products are safe, both in terms of safety (safety) and from the point of view of IT security (IT security). This is because the new PIC32CM JH, also known as the Microchip MCU, can help products that use it meet ISO 26262 – security – and ISO / SAE 21434 – cybersecurity.

“With the JH PIC32CM MCU, Microchip addresses the need for a microcontroller solution designed with functional safety and cybersecurity protection in mind, which is critical in the automotive industry,” said Rod Drake (Vice President of Business Unit 32). bit by Microchip Technology). “OEMs and other manufacturers now have the ability to use MCUs basic level based on Arm Cortex-M0 + to meet compliance requirements previously available only on high-end MCUs. “

Microchip adds that automotive manufacturers need functional safety and cybersecurity for various electronic device applications in vehicles, such as touch buttons, door control, console control, and ADAS.advanced driver assistance systems). As already mentioned, JH’s PIC32CM microchip can help them achieve the functional safety and cybersecurity protection they are looking for.

The MBIST function, for example, can quickly test the integrity of the SRAM (static random access memory) to make sure SRAM is working correctly before running any code. The MBIST function can reduce the occurrence of errors. Meanwhile, functionality Safe Boot can authenticate and ensure that a code is valid. Characteristic Safe Boot can prevent malicious code from being accessed and executed. 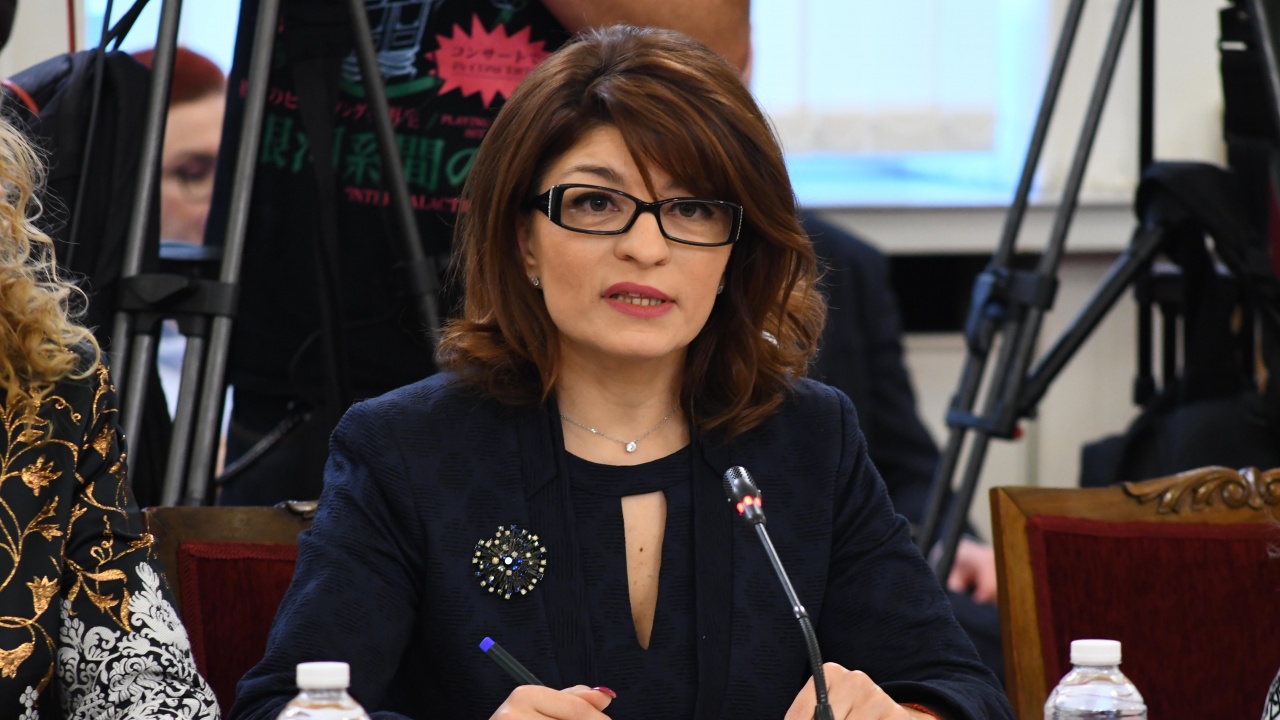 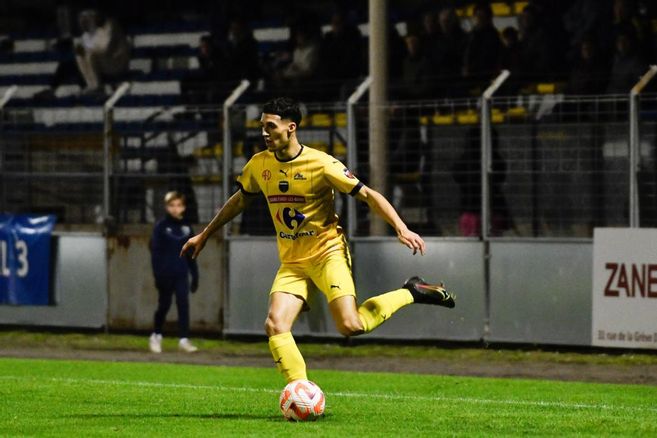 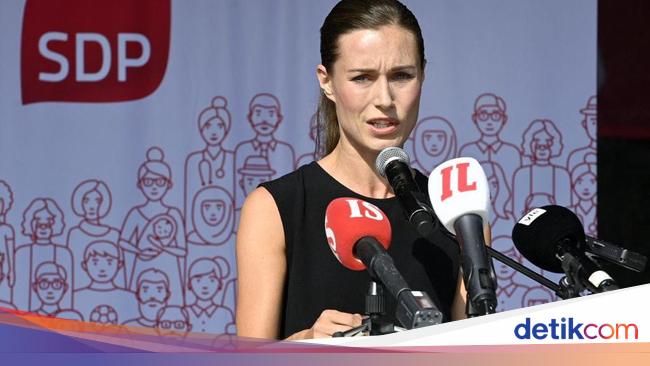 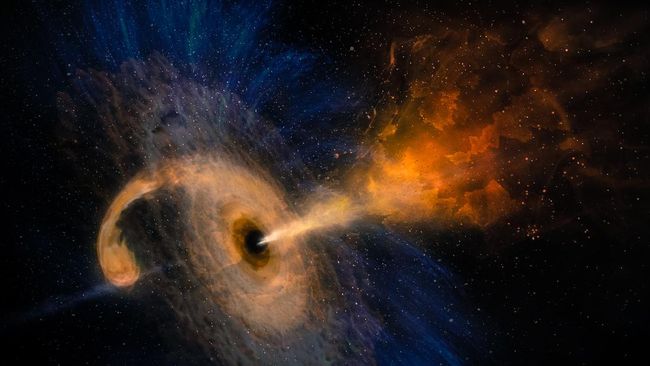