The corona virus in Indonesia has also mutated from the initial virus in Wuhan.

According to Dr. Padjadjaran University microbiologist expert Mia Miranti, MP, the corona virus is included in the RNA virus group. RNA, is one type of nucleic acid which characterizes viruses that are categorized as living things.

The results of research in several scientific journals state that the RNA virus group easily mutated. When the corona virus infects a host body, the RNA will replicate or reproduce.

“There is no replication of this virus that does not cause disease in its host, because it will take over the work system host cell for her reproduction process, ”said Mira in Unpad press release, Monday (28/12).

Regarding Covid-19, Mira said that the corona virus had actually experienced frequent mutations. Mutations are carried out to adapt to the host cell. Since from Wuhan, China, the Corona virus has mutated so that it can survive in a temperature range of 5–10 degrees Celsius.

When it spread to Iran and the Middle East region, Mira estimated that the virus had undergone a mutation back which allowed it to withstand the heat.

“It’s just that the mutation process is not as exciting as it is now in England,” he said.

Read Also:  Maradona T-shirts were sold to help the poor in the Argentine capital

The lecturer at the Biology Study Program at the Faculty of Mathematics and Natural Sciences said that there is a possibility that the mutation process in the UK is influenced by several factors, so the possibility of infection is higher. In other words, the mutation of a virus can be much more dangerous if it is influenced by a number of factors.

Youtube: “There are people who earn ten euros for every 1000 clicks”

“Cristiano Ronaldo will never reach the level of Pelé, nor of Maradona or Messi” – besoccer

It is possible to refuse the installation of a Linky meter 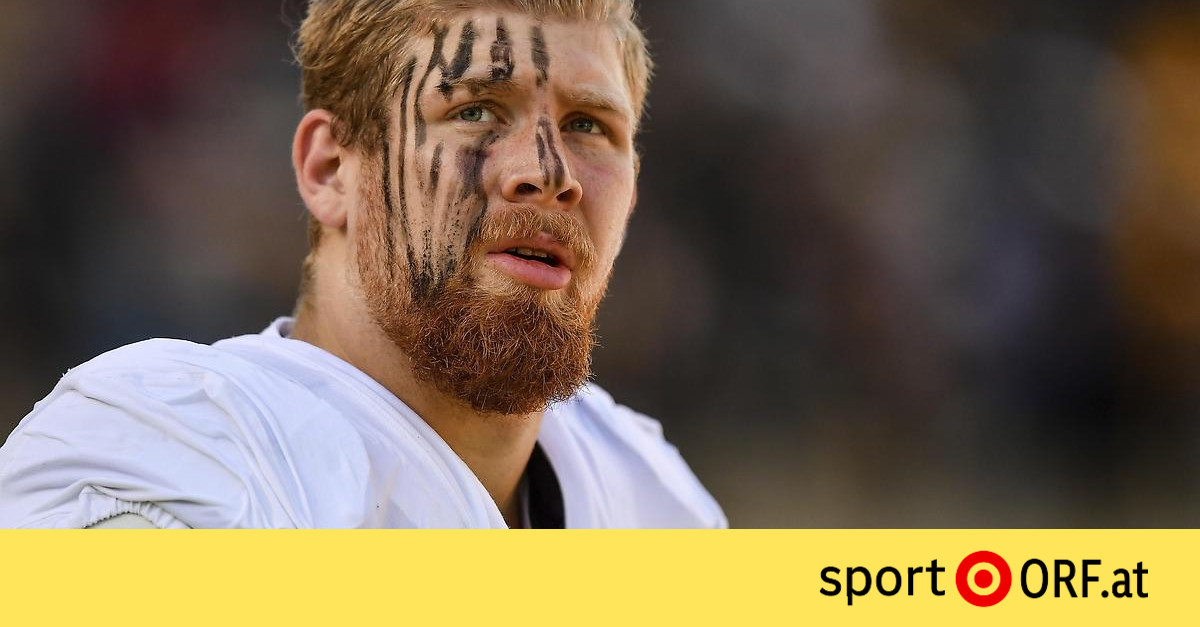 Landlords in Bavaria are waiting for Corona help from the state

American Aircraft Carrier Deployed to the Gulf, Any Special Threat?

The world champion may go to Poland! A hit transfer in Ekstraklasa Football

“Global security” law: thousands of demonstrators after a week marked by police violence