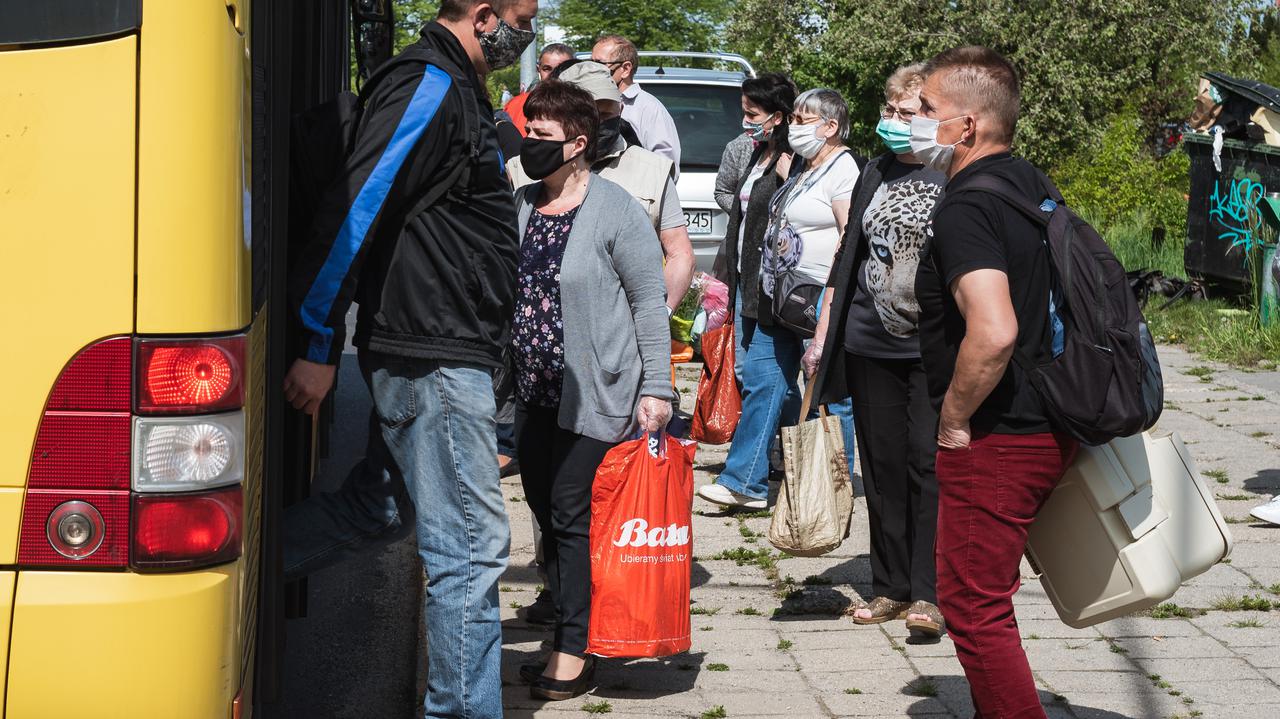 On Monday, October 12, the commune of Michałowice launches its own transport, which will reach, among others, railway stations in Warsaw and Pruszków. Until the end of the year, residents will ride it for free.

According to the information on the website of the Michałowice commune, the new M1 line will connect the inhabitants of Sokołów, Suchy Las, Pęcice and Pęcice Małe with the Commune Office, WKD Reguły and PKP Ursus.

The M3 line was created in response to numerous requests from residents in connection with the liquidation of the L23 line from Raszyn – it will connect the residents of the commune with Janki and PKP Pruszków.

For a single-use ticket, residents will pay three zlotys (normal) or one zloty (reduced). A monthly trip with one line costs PLN 80 (normal) and PLN 40 (reduced).

A monthly ticket for all lines costs PLN 120. We will pay for the ride from the driver, but the inhabitants of the commune do not have to do it until the end of the year. People with a personalized Michałowice Commune Resident Card, upon presentation, will travel free of charge.

The commune office reminds that due to the restrictions, the limit of people in bus transport is 50% of the total number of standing and sitting places.

Students in Warsaw travel for free:

Free communication. The students got their first cards

Pregnant Mother Called Astagfirullahazim Midnight, The Next Evening Was Found On Her Back

Analysis shows: In Leipzig, students are more likely to find a side job 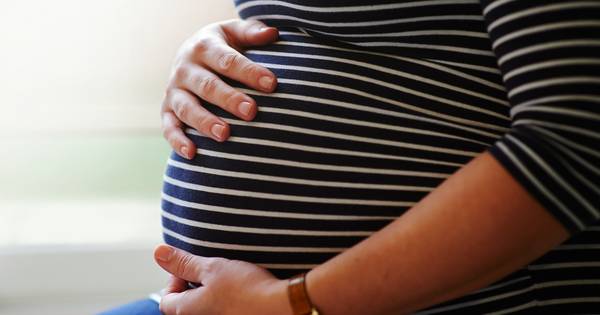 Although 25 people have died, the flu vaccination program in South Korea continues