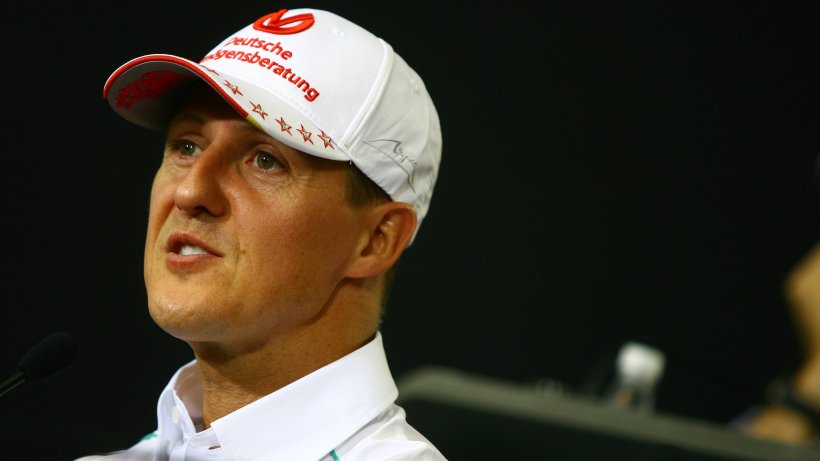 Millions of fans of Michael sSchumacher all of Germany feared. Now they can breathe easy – because of this wonderful news.

For years, fans of the Formula 1 legend have been asking one question: How is it going? Michael sSchumacher after his skiing accident, which is now more than six years ago? Was on December 29, 2013 Michael sSchumacher fell while skiing in Meribel, France. The tragic consequence: a traumatic brain injury.

After several months in the hospital Michael sSchumacher back to his family. Since then he has been in medical rehab.

His fans would be extremely happy about good news from Schumacher. But the family of the racing icon keeps information about Michael Schumacher’s state of health strictly under lock and key.

In the meantime, there was another bad news that is closely related to Michael Schumacher: The Erftlandring, the legendary kart track of the racing driver, was to be destroyed and given way to the lignite mine.

But now the tide is turning.

The go-kart track of the seven-time Formula 1 world champion in Kerpen (NRW) now remains. For a long time it looked as if the go-kart track had to give way to the RWE lignite mine. But thanks to the environmentalists who fought bitterly for the preservation of the Hambacher Forest, the kart track can also be preserved.

This is Michael Schumacher:

“Our planning provides for the remaining area of ​​Steinheide not to be used within the current mining area,” confirmed a RWE spokesman for the “Express”: “This also corresponds to the demands of the North Rhine-Westphalian state government on RWE. We therefore assume that the go-kart track located in Steinheide can be maintained. ”

Bittersweet irony: environmentalists ensure that a go-kart track is preserved.

The Erftlandring is a historic go-kart track. Later Formula 1 stars such as Ayrton Senna, Mika Häkkinen or Christian Fittipaldi started kart racing there before their careers in the premier class.

For many German Formula 1 drivers like Michael Schumacher and brother Ralf as well as Sebastian Vettel, Nick Heidfeld or Heinz-Harald Frentzen, the Erftlandring was once its own “home circuit”.

The first steps by Schumacher and Vettel

And of course Mick Schumacher knows the route very well. Michael Schumacher’s son, who follows in his father’s footsteps, has been racing since childhood – first in karting and now even in Formula 2 as well as in the Scuderia Ferrari academy for youngsters (>> learn more here).

Michael Schumacher and Sebastian Vettel discovered at the Erftlandring

The Erftlandring was also the place where Michael Schumacher and Sebastian Vettel were discovered. Carpet and wallpaper dealer Gerhard Noack has reported several times that he discovered “Schumi” and bought the first kart that the young Schumacher used to heat the kart track in Kerpen

For a long time, it seemed that Vettel could follow in the footsteps of the Formula 1 legend. Heppenheimer became the youngest Formula 1 world champion of all time at the age of 23 in 2010, won the title four times and then switched to Ferrari – the racing team that “Schumi” shaped like no other.

But at Scuderia, Michael Schumacher’s footsteps seem too big for Vettel. So far, the success story has not continued, in five years the Italian racing team did not win a world title – most recently, even teammate Charles Leclerc outpaced the German. It remains to be seen how the current German Formula 1 hope will continue in the coming season.

One thing is certain: If there is no contract extension, it will be Sebastian Vettel’s last season at Ferrari. The contract is about to expire, and at the moment both parties seem to have at least doubts as to whether the previously only moderately successful cooperation should continue. Rumors even linked current series world champion Lewis Hamilton to the Scuderia. Should the Englishman take over the cockpit from Vettel, it would be like a slap in the face for the Heppenheimer given the years of rivalry between the two drivers.

After the past horror season at Ferrari, many fans were already speculating that Vettel’s career would disappear from the big stage at the end of the season after his contract with Ferrari expired. The 32-year-old now firmly rejected these speculations (all information here).

Who is Vettel starting for?

The only question that still arises regarding Vettel: For which racing team is he going to start?

His contract with Ferrari expires at the end of the year and the Scuderia seems to have found its new star in Charles Leclerc. Most recently there have been rumors of a return to Red Bull and a commitment to McLaren.

Michael Schumacher’s son Mick is also on the way to Formula 1. The 20-year-old is still driving in Formula 2, but should advance to the premier class in a few years. Mick Schumacher is also part of the Ferrari Driver Academy and could therefore follow in his father’s footsteps.

The comparisons with his father, with which Mick Schumacher is repeatedly confronted, do not bother the talented young driver. “I have no problem with comparisons to my dad. Because my dad is the best, that’s why he’s my role model. Even other world champions compare to (sic) my dad, ”said Mick about Michael Schumacher. Read more here >>

Mick Schumacher: It started in Formula 4

Mick Schumacher made his first attempts in racing in Formula 4. In 2015, he closed his first season there in 10th place, only a year later he finished second in the overall classification and then started in Formula 3 in 2017.

In Formula 3, Mick Schumacher was first twelfth. In 2018 he then won the European Formula 3 Championship and has therefore been able to compete in Formula 2 since last year.

In Formula 1, on the other hand, Michael Schumacher’s record of seven world titles is in danger. Lewis Hamilton celebrated title number six in 2019 and wants to catch up with Schumi this year. “I am as fit as ever,” said the Briton: “We will continue to go full throttle.” (DHE)

PrevPreviousPLK featuring with Timal on All year round, a street clip in on-board camera
NextThis one ingredient inhibits belly weight lossNext 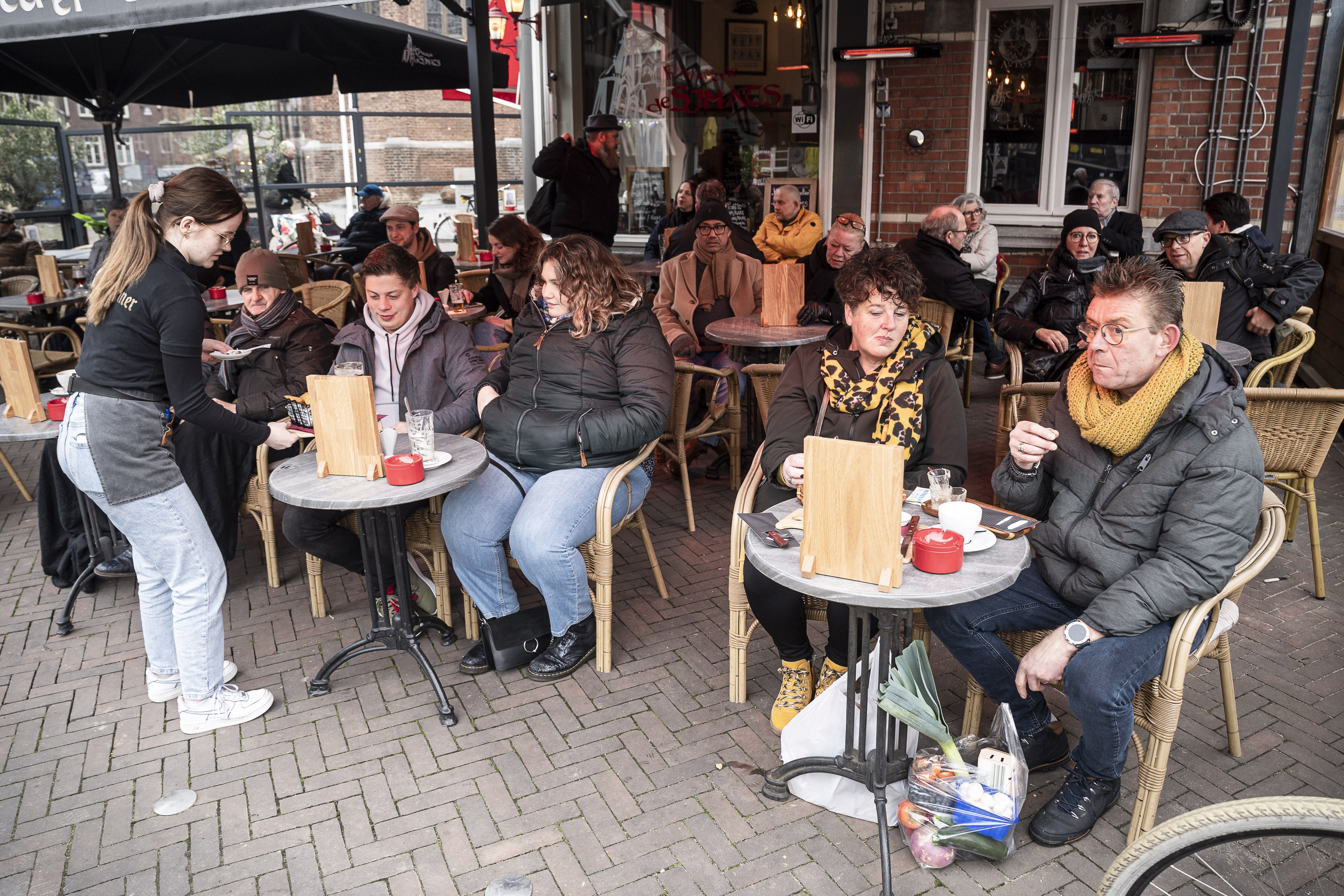 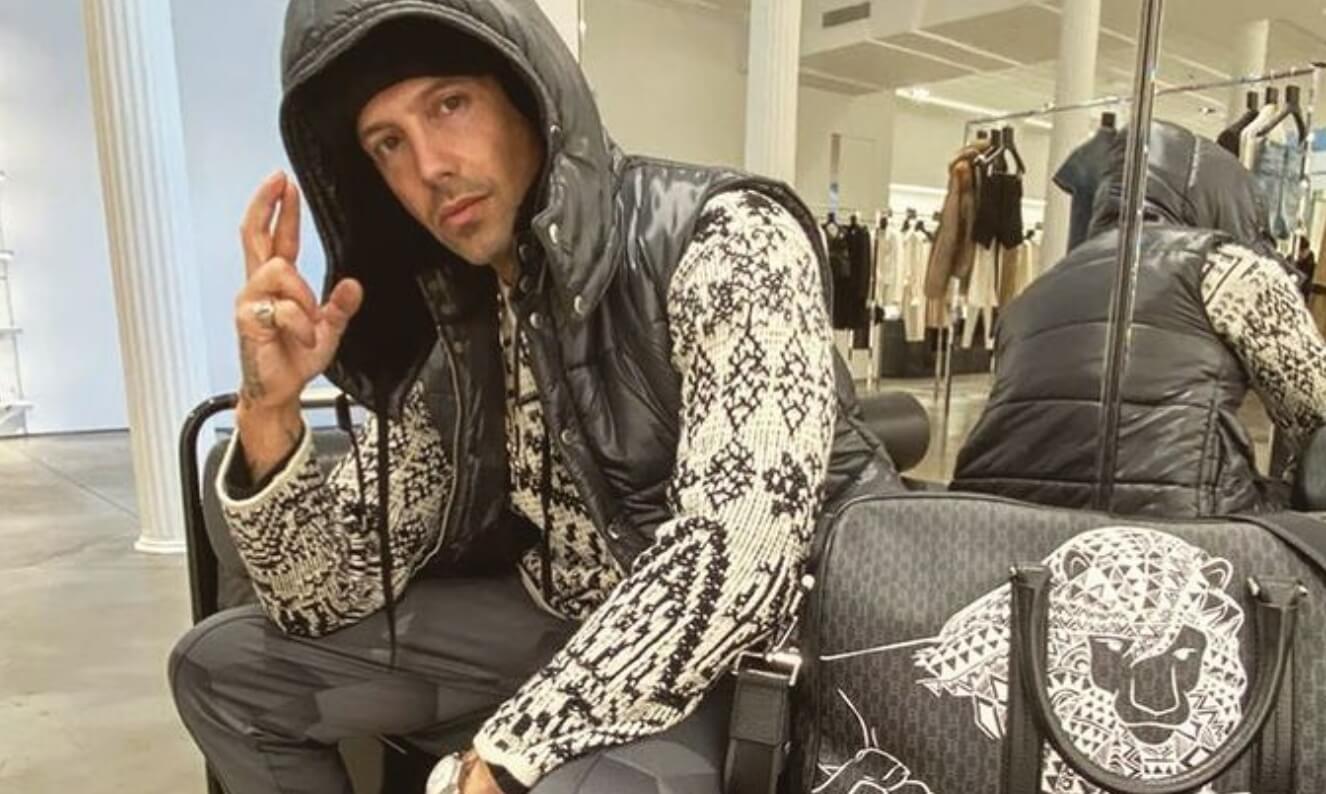 Raf Camora apologizes to his fans 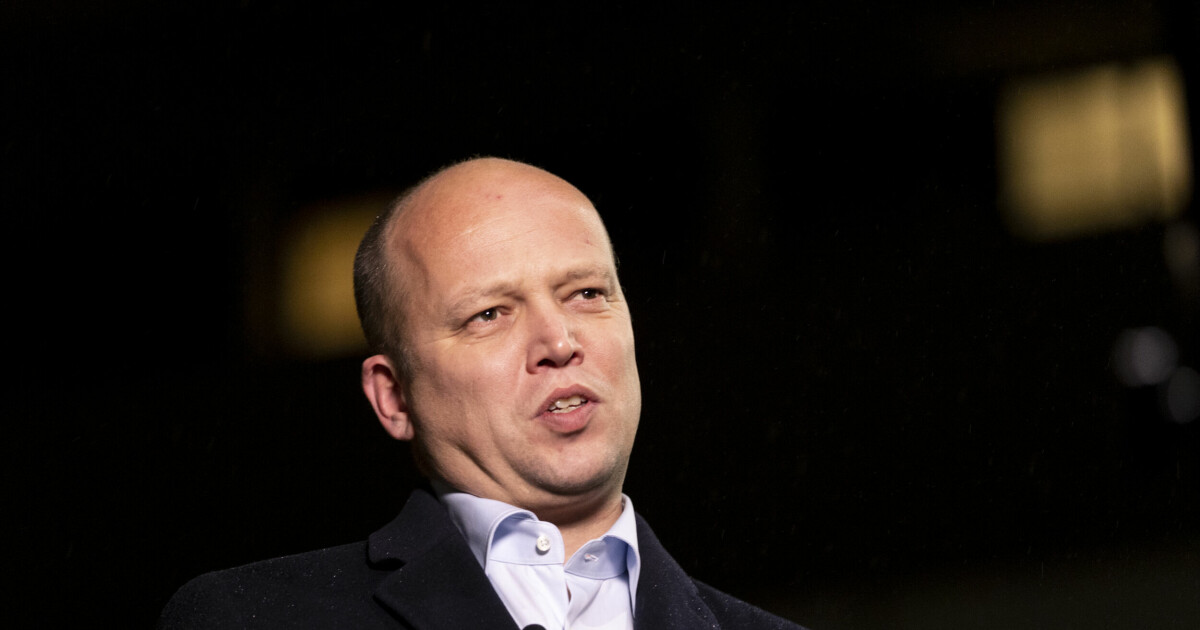 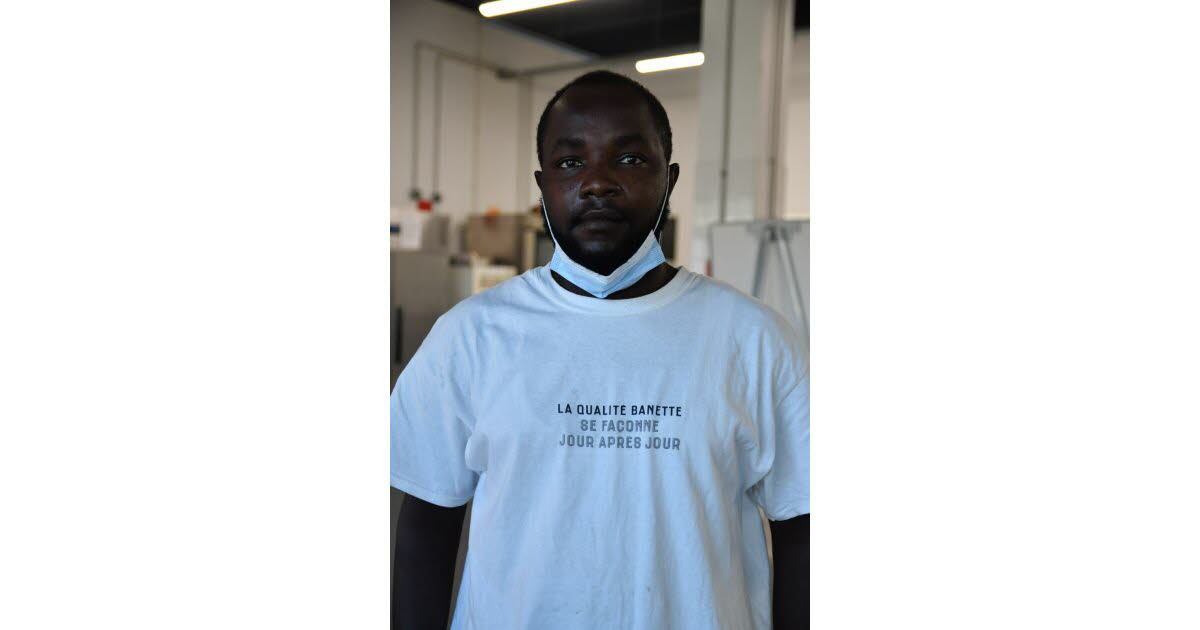 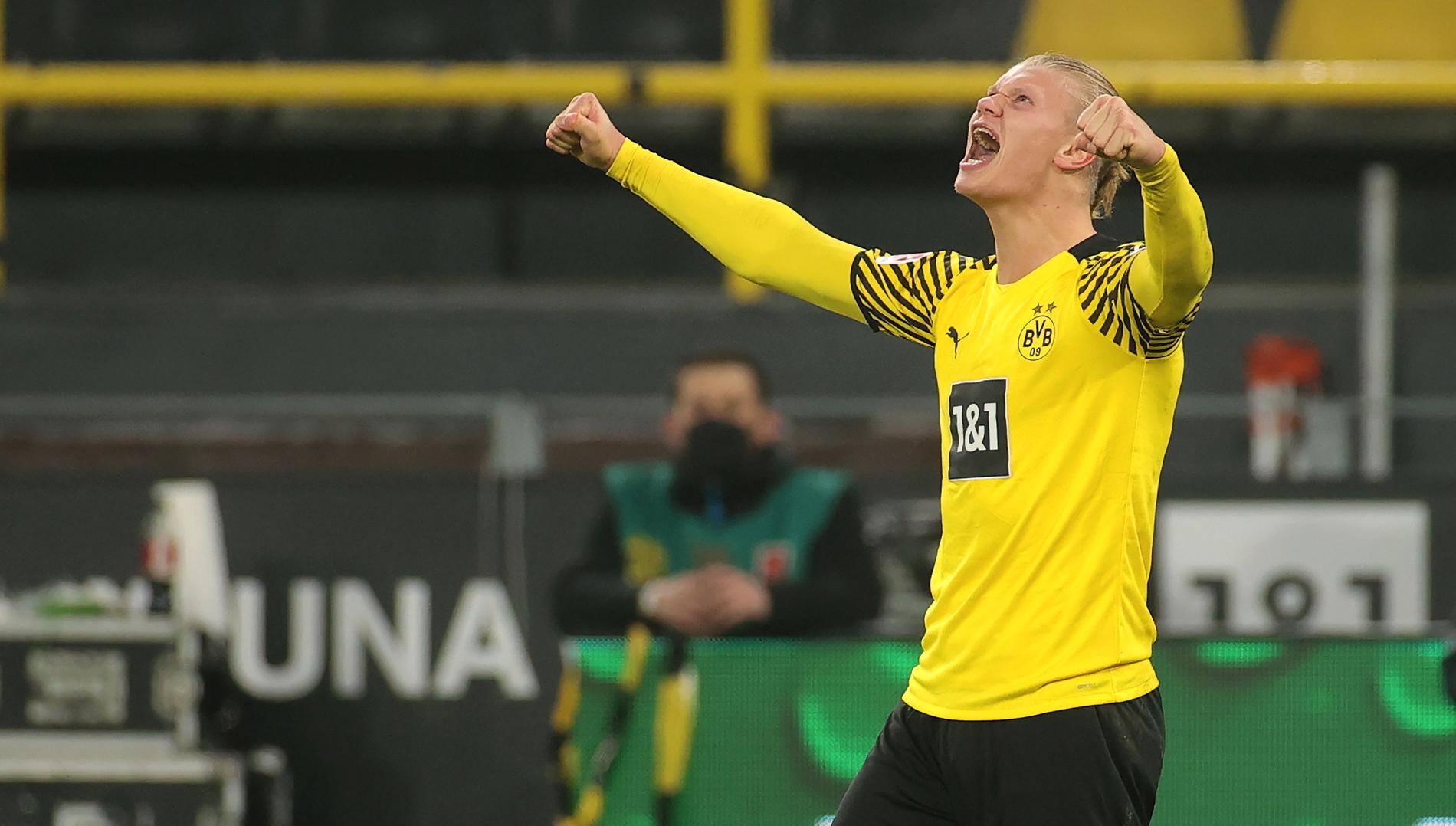 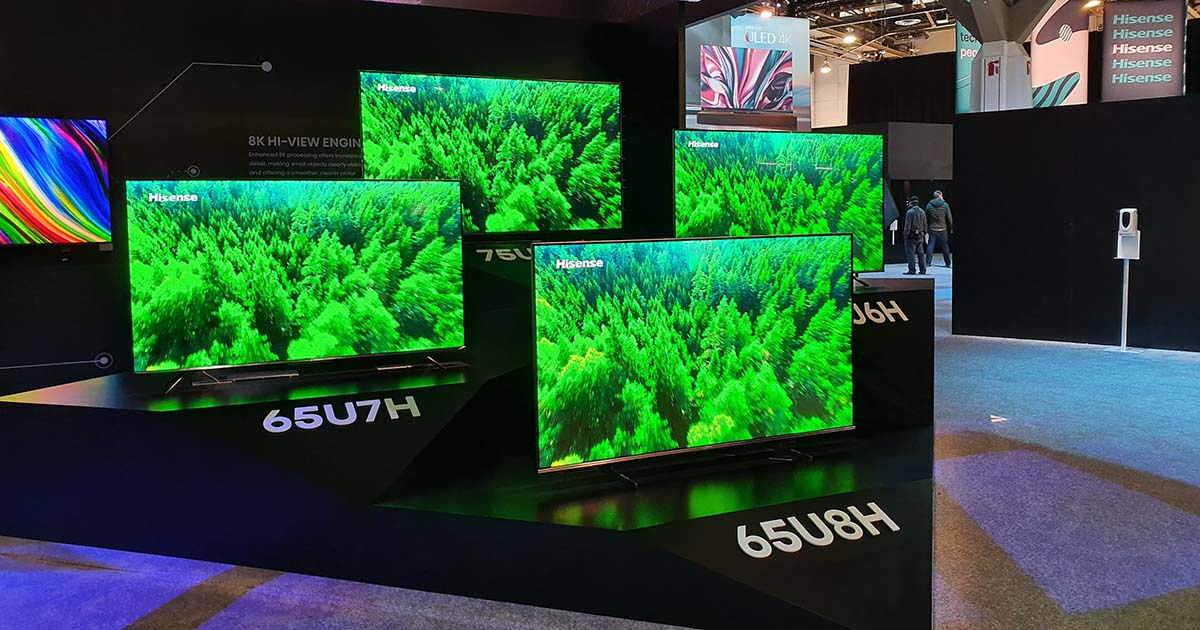