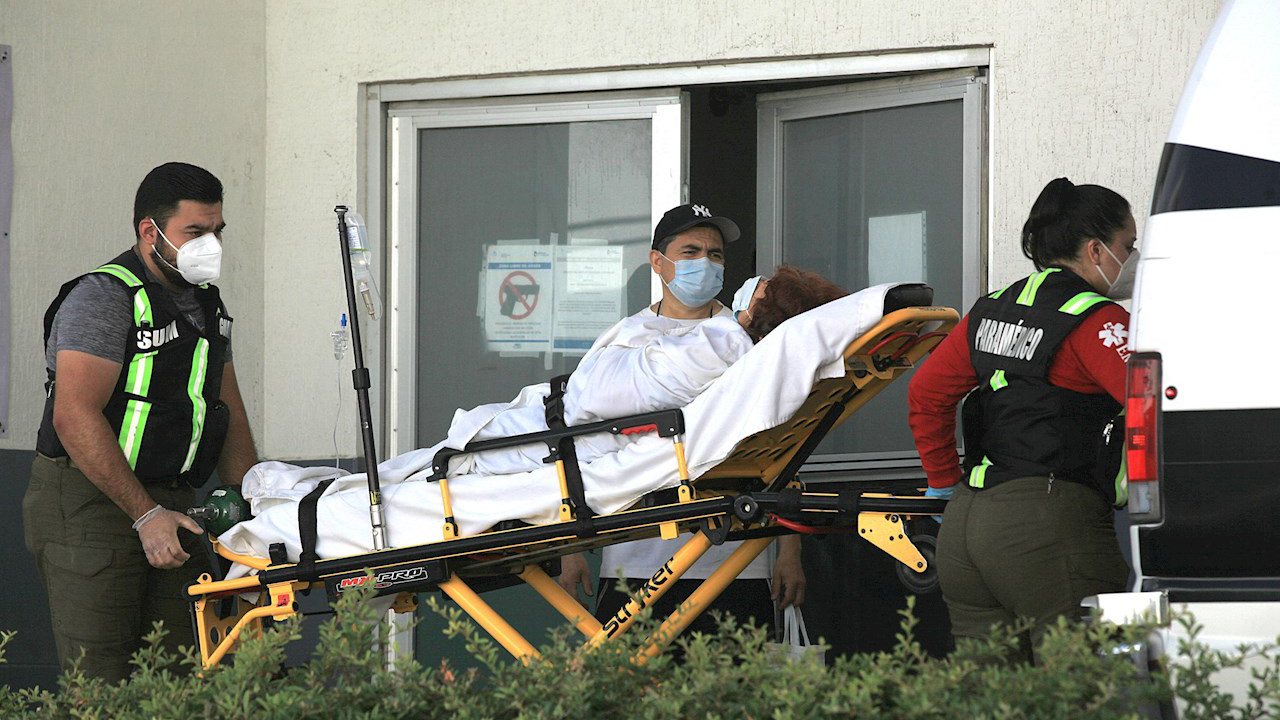 EFE.- Mexico exceeded 3.5 million accumulated cases of covid-19 this Saturday by adding 12,511 infections in the last day, bringing a total of 3,506,743 in the middle of its third wave of infections.

The Mexican Ministry of Health also reported 675 new deaths from covid-19 for a total of 267,524 deaths.

With these records, Mexico remains the fourth country with the most deaths from covid-19 behind the United States, Brazil and India, and the fifteenth in number of confirmed infections, according to the Johns Hopkins University count.

Mexico is experiencing a third wave of infections caused by the delta variant for about three months.

But the Government asserted this week that the country spun four consecutive weeks with an accelerated reduction of estimated positive cases of covid-19.

The health authorities recognize that, based on the death certificates, the pandemic would be around 400,000 deaths in the country.

It also estimates that the total number of active is 99,784, that is, they have presented symptoms during the last 14 days.

In addition, 2,843,949 people have been recovered since the start of the pandemic and more than 10.1 million have been studied.

The authorities also boasted that the vaccination program, which includes all those over 18 years of age, has exceeded 90 million doses applied.

Of these, almost 40 million people have completed the vaccination scheme, out of the total 126 million inhabitants that the country has.

Since the end of December 2020, the country has received 106.38 million doses of the Anglo-Swedish vaccines AstraZeneca, the Russian Sputnik V, the American Pfizer, Johnson & Johnson and Moderna, in addition to the Chinese CanSino and Sinovac.

The Mexican government estimated this week that by the end of October it expects it will have received more than 120 million doses and 150 million by the end of 2021. 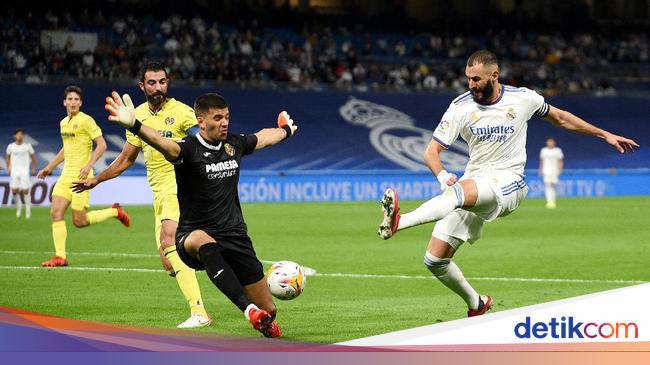