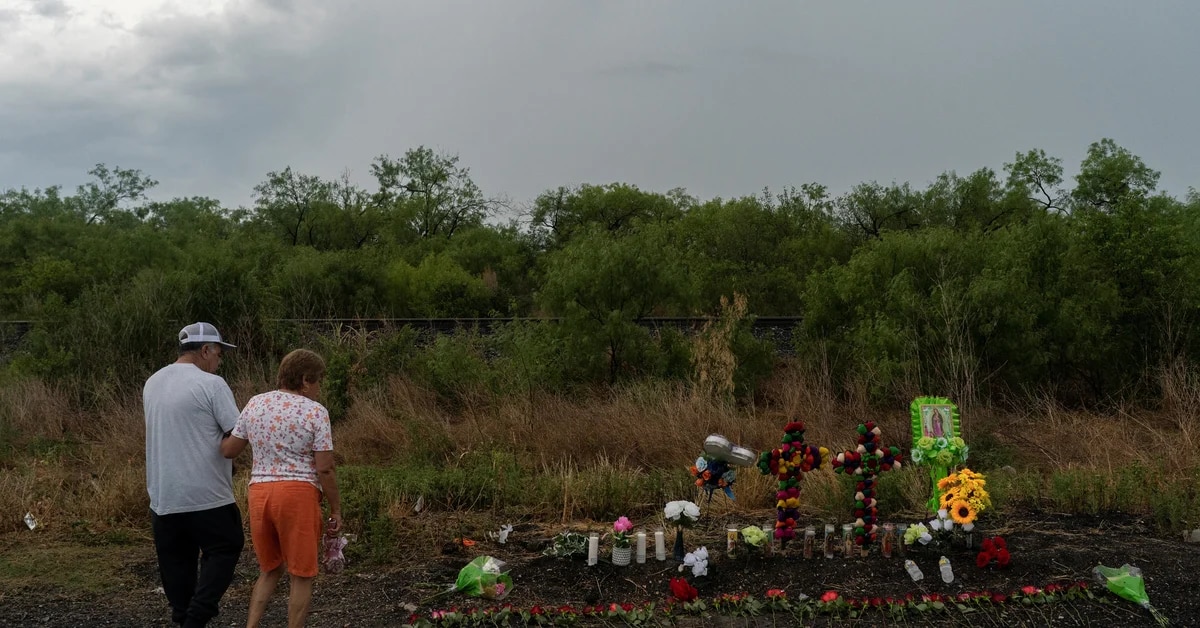 So far, it has been reported that 27 of the 53 deceased in Texas were of Mexican origin (Photo: REUTERS / Go Nakamura)

Rubén Minutes, Mexican consul in San Antonio, Texas, released more information about the Mexicans who died in an abandoned trailer on June 27 in the city of the United States (USA); Until now, it is known that the 27 nationals came from eight different states of the republic.

Through a press conference that he offered on the afternoon of this Wednesday, June 29, the diplomat said that the migrants were identified as citizens of the Mexico City, the State of Mexico, Guanajuato, Veracruz, Morelos, Zacatecas, Oaxaca and Querétaro.

Likewise, he reported that two more Mexicans are currently hospitalized; he added that the authorities of the neighboring country confirmed that the vehicle that transported the migrants was of United States origin.

“We have 27 people deceased and two hospitalized, presumably of Mexican nationality. They come from the following entities: Guanajuato, Veracruz, Oaxaca, State of Mexico, Zacatecas, Querétaro, Morelos and Mexico City”

Two more Mexicans are hospitalized, according to the Mexican consul (Photo: REUTERS/Go Nakamura)

Regarding the interned compatriots, he announced that one of them is in critical condition; a day earlier, Minutti explained that most of the people who are located in hospitals have presented neuronal, renal, hepatic failure or internal bleeding.

Responding to doubts about how the personal data of the deceased became known, the Mexican diplomat explained that it was thanks to the identifications they carried and that they were located near, as well as in the vicinity, of the place where the bodies were located.

“Other people, apart from the 27, had IDs that presumably linked them to Mexican nationality; however, they had another type of document that linked them to other nationals, so it is investigated and corroboration is awaited”

The identifications were key to locating the nationality of the deceased (Photo art: Jesús Avilés / Infobae México)

In addition to the above, he notified that last Tuesday officials from the Secretary of Foreign Relations (SRE), as well as the Mexican embassy in Washingtonin addition to staff of the General Prosecutor of the Republic (FGR) in order to cooperate with the local authorities to clarify the fact.

Finally, it also reported that the consulate in San Antonio has answered about 100 calls of relatives looking for their missing loved one, 30 more calls have been answered through the Information and Assistance Center for Mexicans (CIAM), who, he said, have provided the corresponding attention.

The injured migrants are in hospitals in the San Antonio, Texas area (Photo: REUTERS/Kaylee Greenlee Beal)

Meanwhile, hours before the official information offered by the Mexican consulate staff in San Antonio, the Bexar County Coroner’s Office confirmed that the number of deceased increased to 53of whom 40 were men and the rest women.

Until now, 37 victims have been identifiedso the US government is working with the consulates of Mexico, Honduras, Guatemala and El Salvador to identify the rest of the deceased.

The day of the tragedy, when the news was echoed, one of the first to express himself was the chief of the San Antonio Fire Department, Charles Hood, who explained that they found “lots of bodies” in the truck found Monday night.

the trailer box transported 67 migrants in totalof which 46 were pronounced dead at the scene, while seven of the 16 migrants found alive died after being taken to hospitals. Of the 16 survivors, it was initially known that three were of Mexican nationality, although one later died. 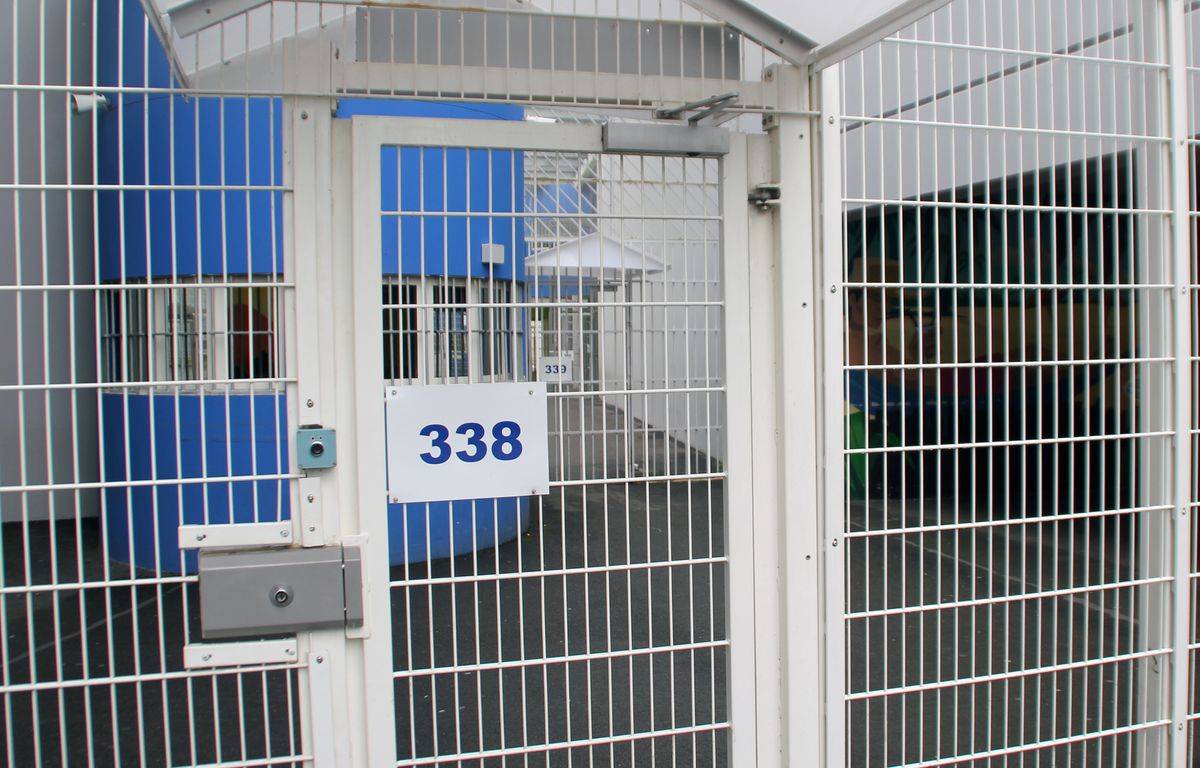 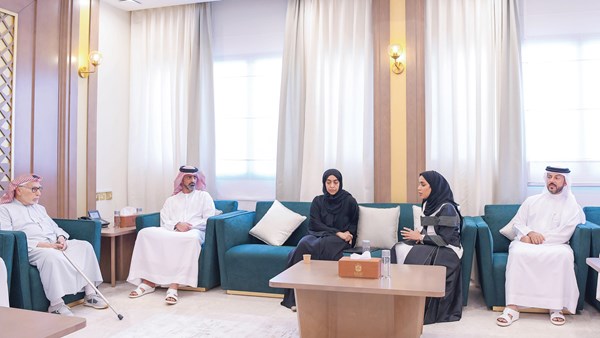 Ammar Al-Nuaimi: Full self esteem for the country’s youth 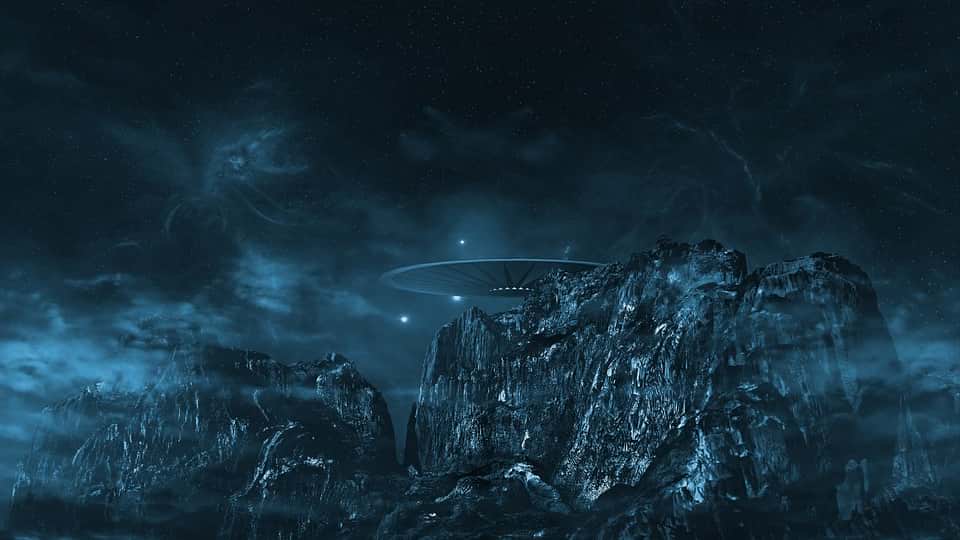 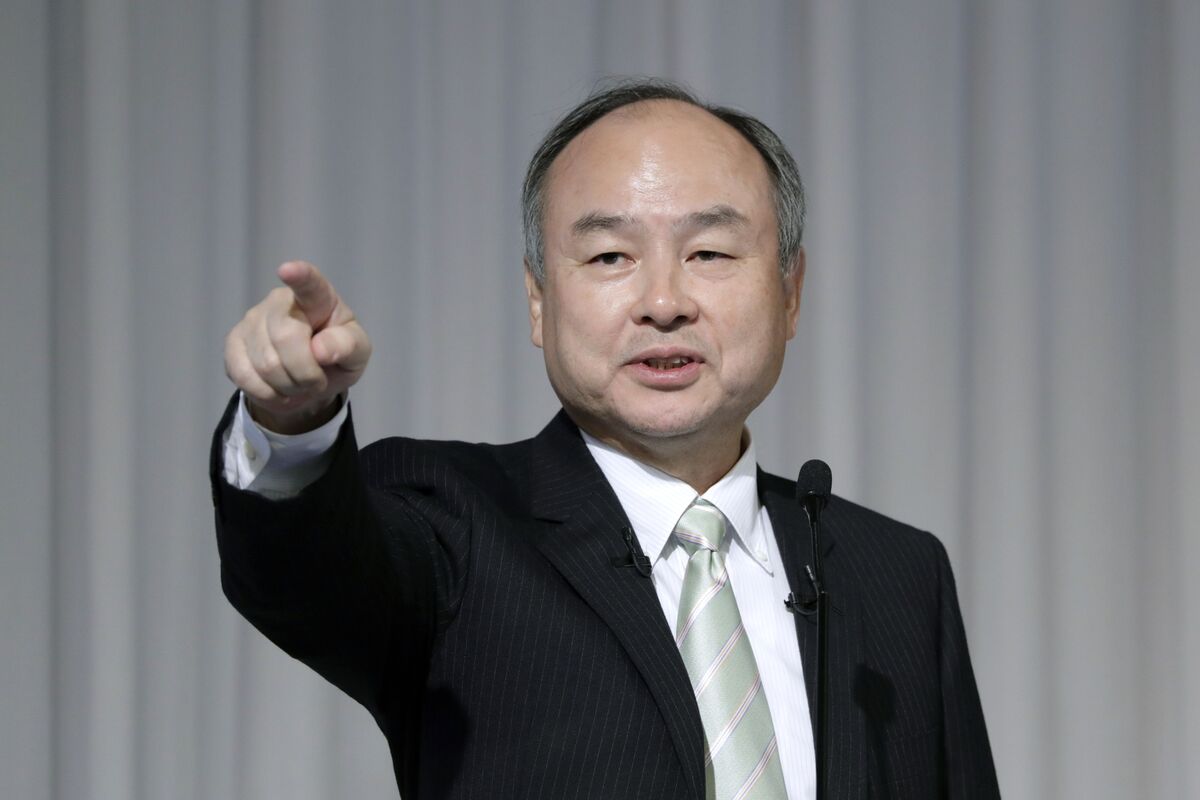