Methane Could Be a Detectable Sign of Extraterrestrial Life, Study Explains

KOMPAS.com – The hunt for new worlds beyond Earth continues. This time, a new study revealed that methane the atmosphere can be a sign of life that astronomers can detect.

Although non-biological processes can produce methane, a study by scientists at the University of California Santa Cruz revealed that a condition could refer to biological activity as a source of methane in the atmosphere. rocky planet.

According to researchers, this is important because methane is one of the few potential signs of life, or biosignaturewhich can be easily detected with the James Webb Space Telescope.

“Oxygen is often talked about as one of the best biosignatures, but may be difficult to detect with JWST,” said Maggie Thompson, a graduate student in astronomy and astrophysics at UC Santa Cruz and lead author of the new study.

To date, no research has focused on methane as a biosignature or a biological sign of rocky planet life.

“We want to provide a framework for interpreting observations, so if we see a rocky planet with methane, then we know what other observations are needed to make it a persuasive biosignature,” explains Thompson.

Also read: Researchers Find Methane on Mars, Could Be a Sign of Life?

New study on the potential of methane as a a sign of planetary life beyond Earthwas published on March 28 in Proceedings of the National Academy of Sciences.

In the study, scientists examined various non-biological sources of methane and assessed their potential to maintain a methane-rich atmosphere.

The idea of ​​methane as a biosignature stems from its instability in the atmosphere.

Because, the photochemical reaction destroys atmospheric methane, it must be continually replenished to maintain high levels of concentration.

“If you detect a lot of methane on a rocky planet, you usually need a large source to explain it,” said co-author Joshua Krissansen-Totton, a Sagan Fellow at the University of California Santa Cruz.

“We know biological activity created large amounts of methane on Earth, and it probably did on the early Earth because making methane is a fairly easy thing to do metabolically,” Krissansen-Totton said.

However, related detection of methane as a sign of life planets beyond Earth, non-biological sources would not be able to produce that much methane without producing observable clues to its origins. 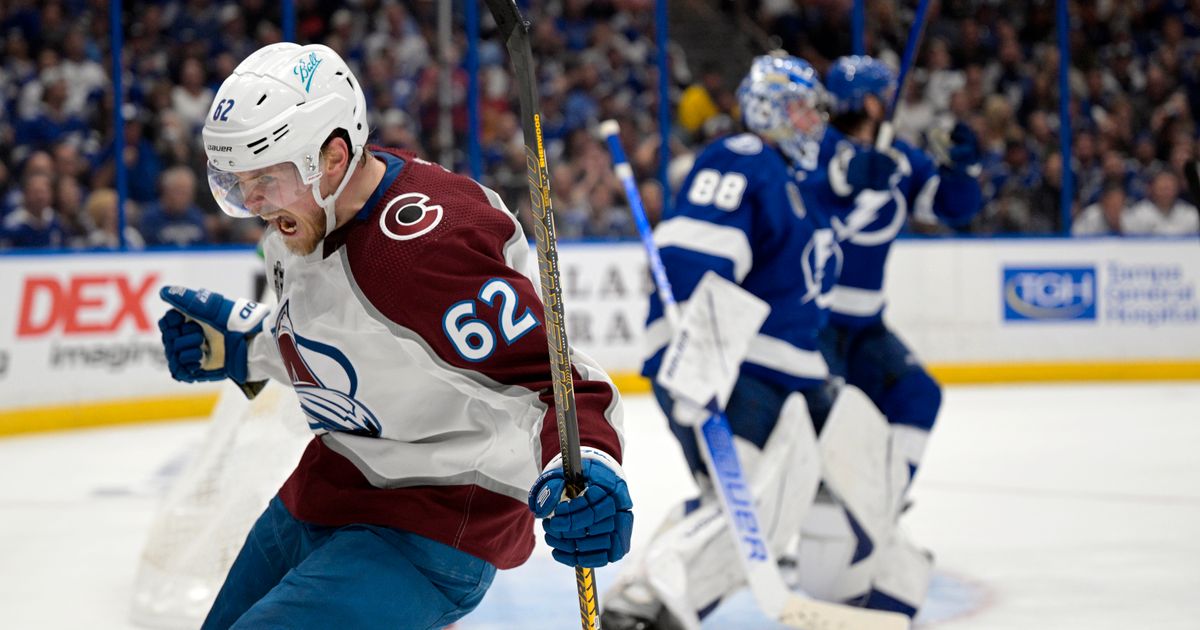 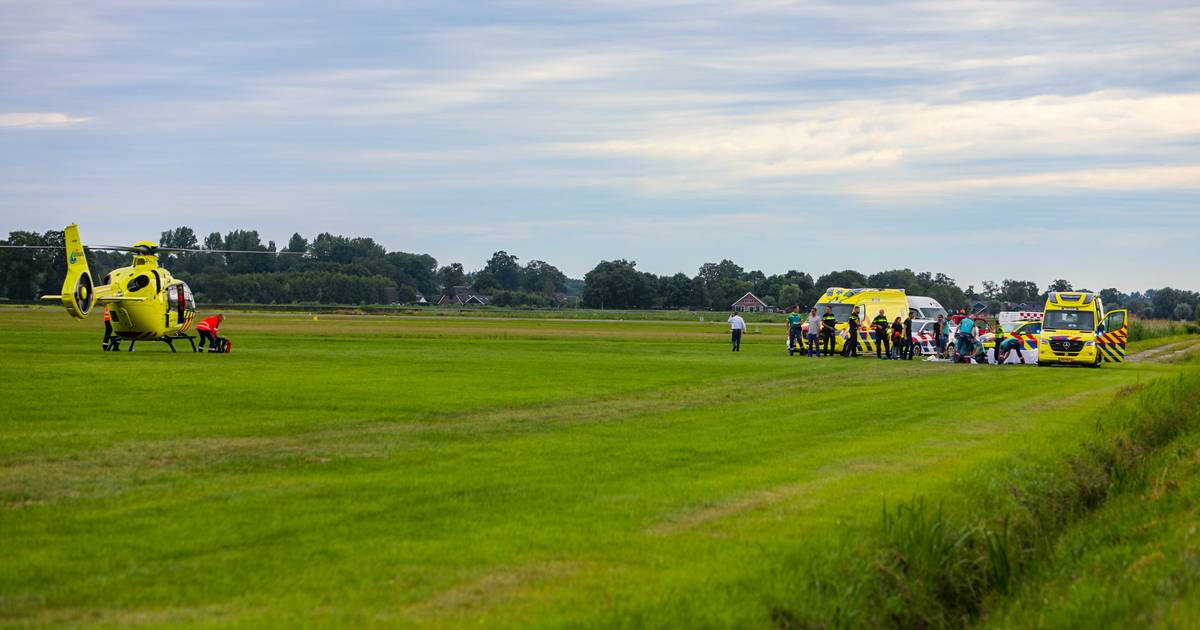 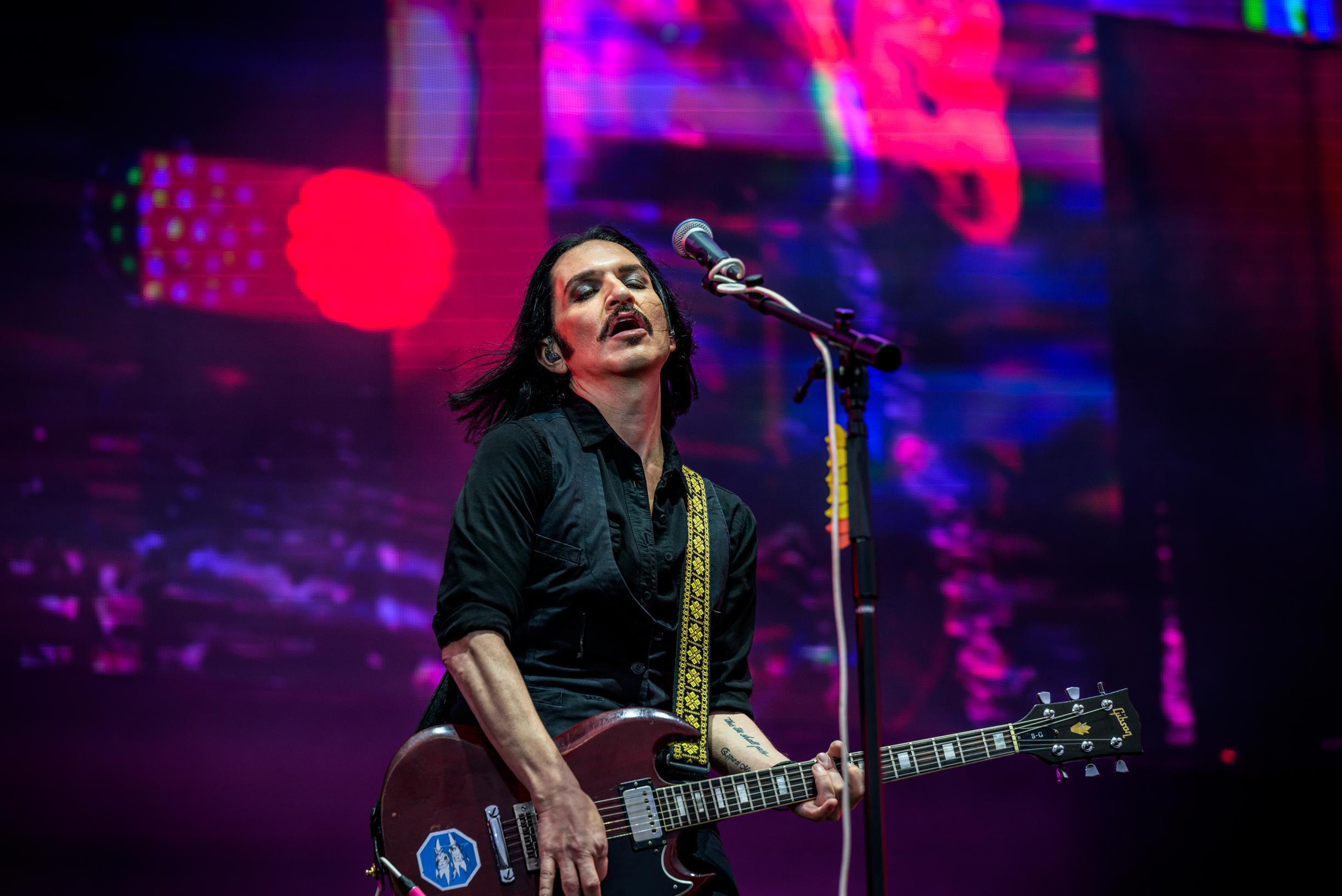 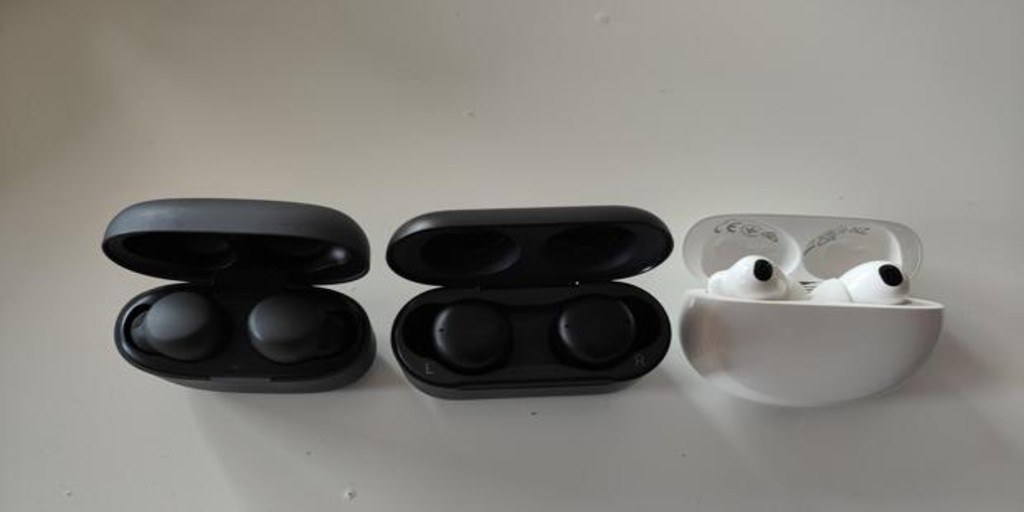 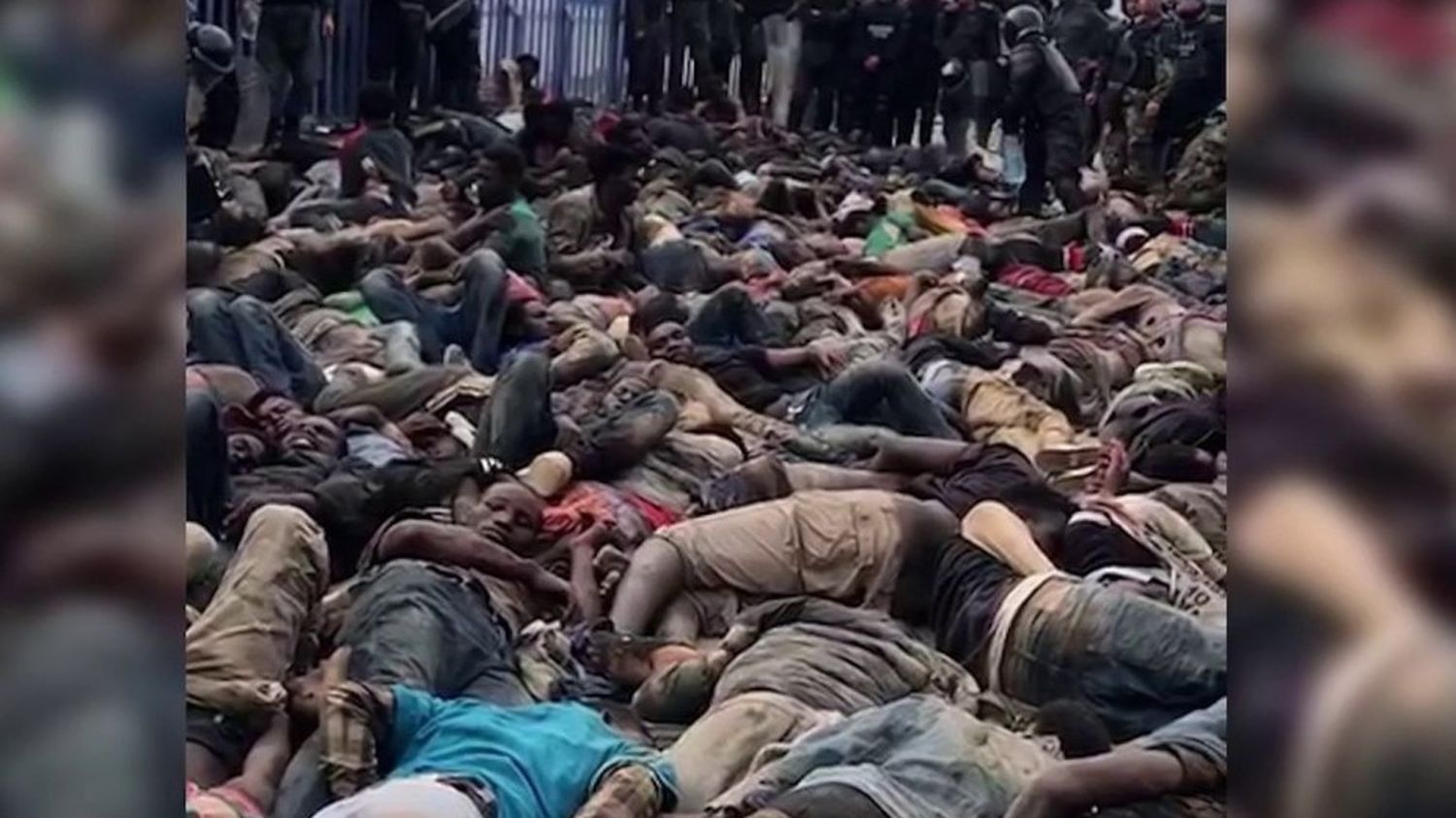 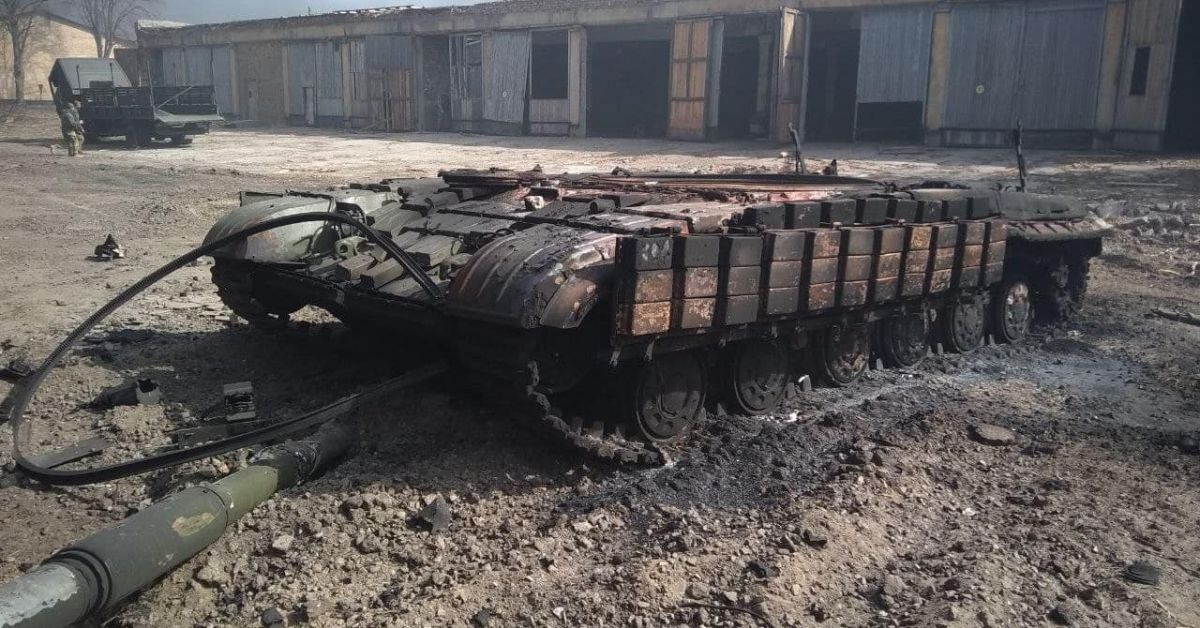 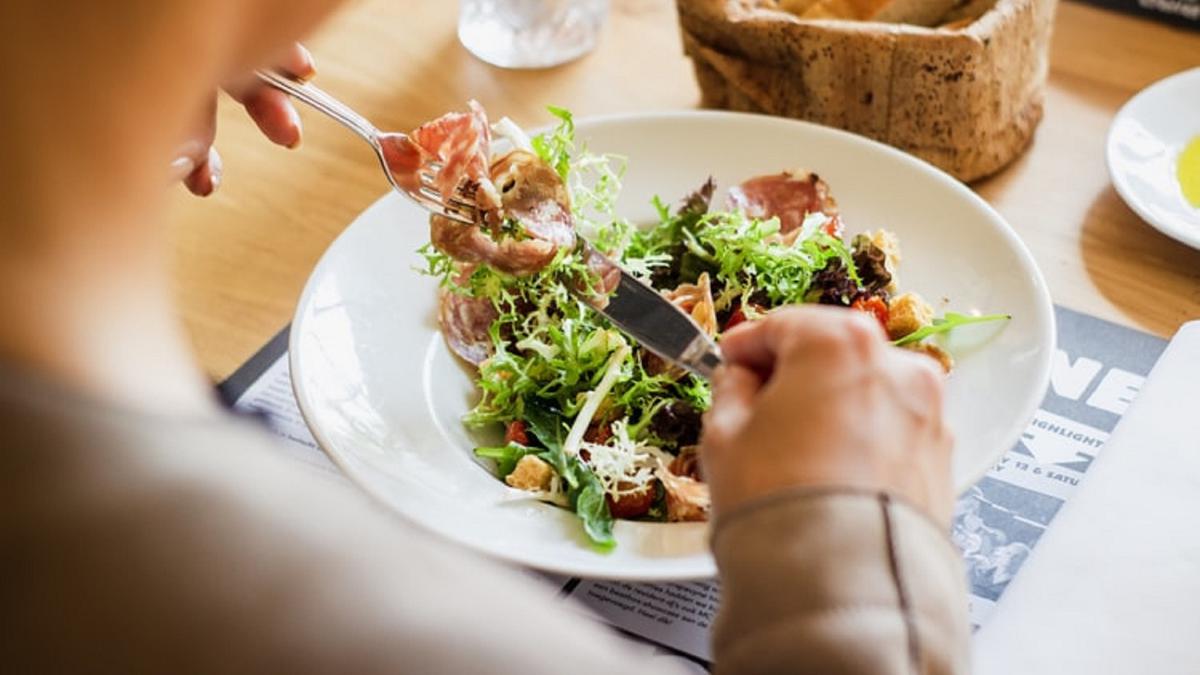