Cyberthreat.id – Social media giant Meta has announced that it will begin testing end-to-end encryption (E2EE) as the default option on its Facebook Messenger platform.

Quoted from Bleeping Computer, the company made the announcement in a blog post on August 11. Where, it was explained that the feature was initially only available to certain users.

“If you’re in a test group, some of your most frequent chats may be automatically end-to-end encrypted, meaning you don’t have to opt-in to the feature,” wrote Sara Su, Facebook Messenger’s director of product management.

Su said users would still have access to old message history. Meanwhile, any new messages or calls with that person will be end-to-end encrypted.

Apart from that, Meta also introduces a new encrypted backup feature called “Secure Storage”. This feature will be the default way to protect End-to-End encrypted conversation history in Messenger.

“You will have several options for recovering your messages if you choose to do so,” wrote Meta.

This feature will also provide security to the user’s PIN and password, both of which need to be saved to grant access to someone’s account on the new device. For example, for iOS devices, users can use iCloud to store a secret key that allows access to backups.

“While this method of protecting your key is secure, it is not protected by Messenger’s end-to-end encryption,” added Meta.

Facebook has started testing the aforementioned security features, along with several others, on Android and iOS, but the options are not yet available on messenger.com or Messenger for desktop.

“We will continue to provide updates as we make progress toward a global rollout of the default end-to-end encryption for private messages and calls in 2023,” concludes Meta.

For information, the new Messenger feature comes almost a year after Facebook whistleblowers denounced Meta for prioritizing profit over user safety. In fact, recently, Disneyland’s Facebook (and Twitter) credentials were stolen by a hacker who posted a series of racist and homophobic posts. 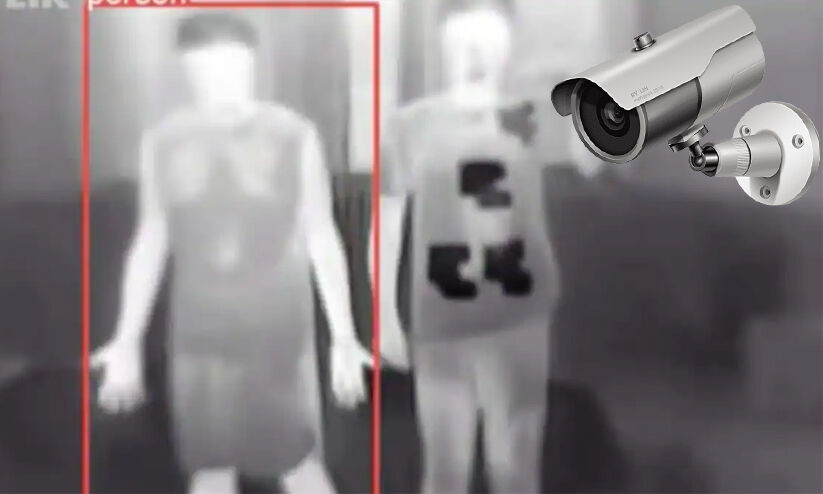 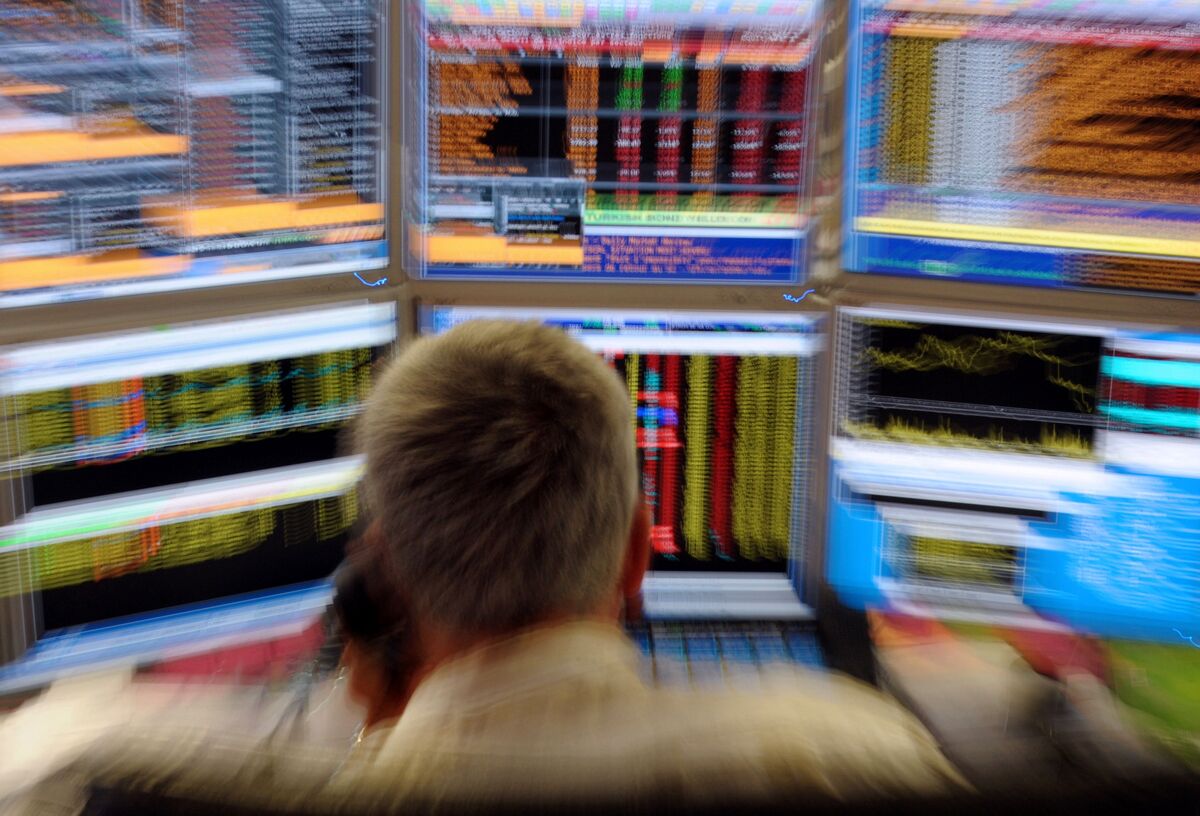 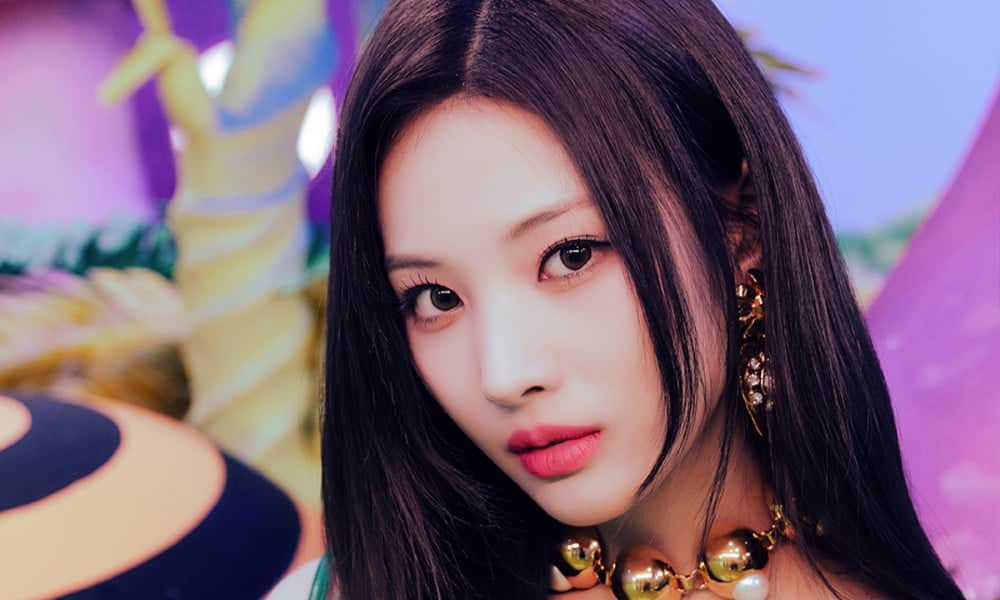 “So Unexpected”: Netizens React to News of Jinny’s Departure from NMIXX 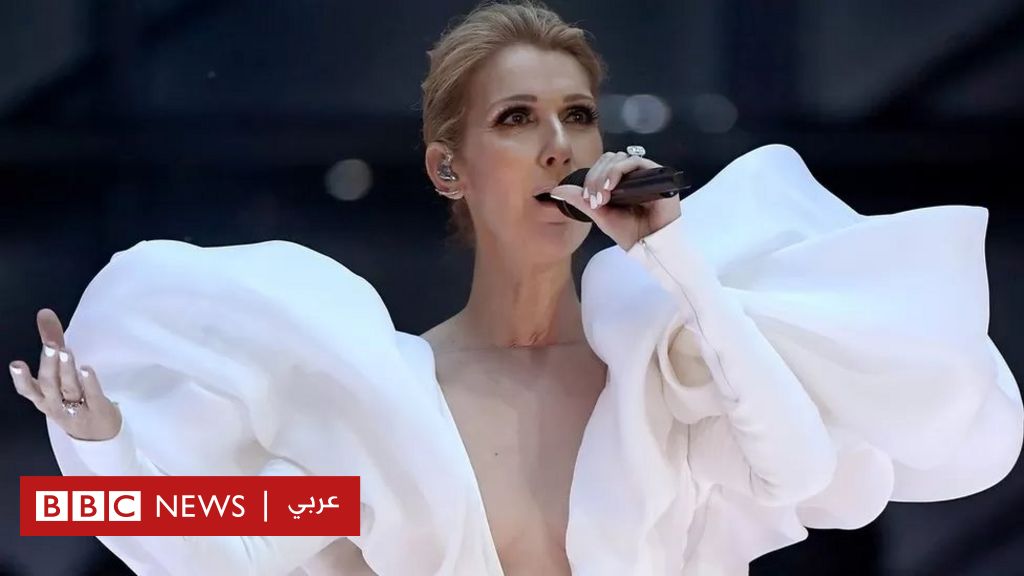 Celine Dion reveals she has an incurable condition

The covids are on the rise “Doctor Opas” answers questions about the advisability of injecting a stimulating needle. or wait for the new vaccine

“So Unexpected”: Netizens React to News of Jinny’s Departure from NMIXX

Celine Dion reveals she has an incurable condition

The covids are on the rise “Doctor Opas” answers questions about the advisability of injecting a stimulating needle. or wait for the new vaccine