Messi, Neymar & Co .: That’s why Matthias Sammer is happy about the transfers from PSG 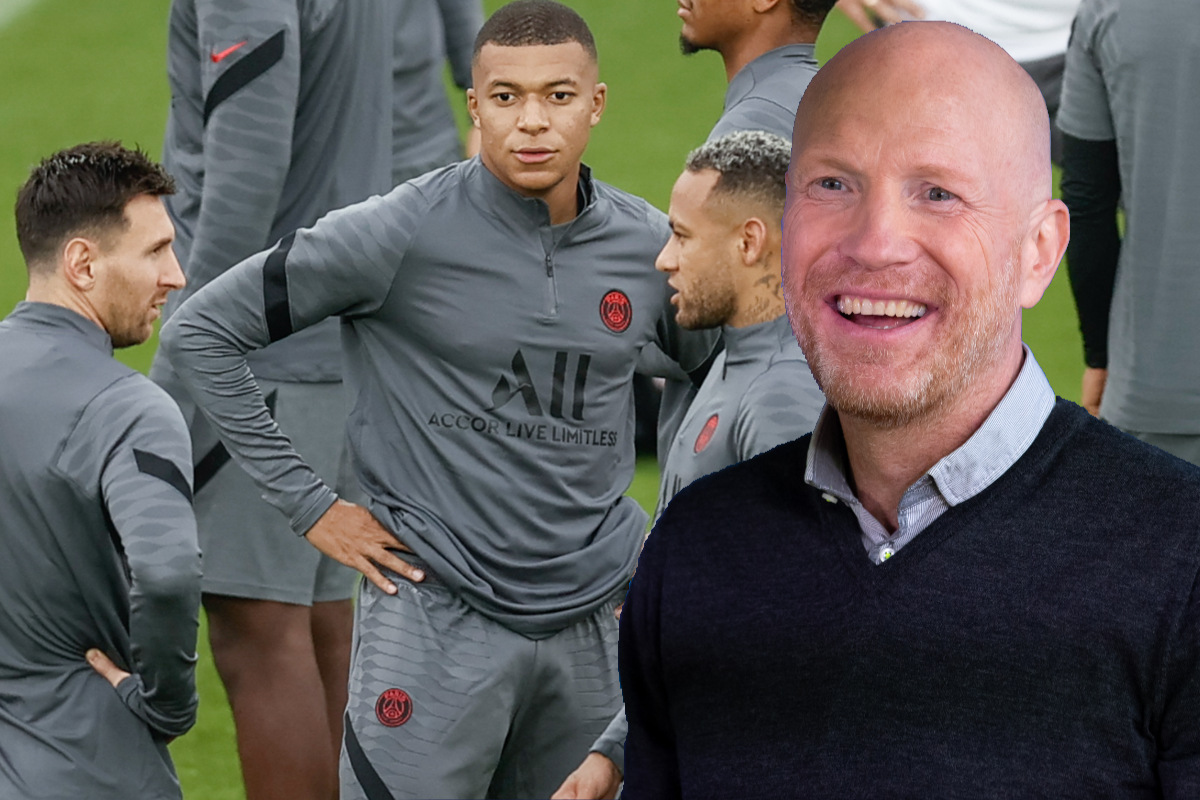 “From a human-moral point of view, one would probably have to hit PSG now, criticize their salaries and their transfers,” said the former national soccer player before the French team’s first group game in the Champions League on Wednesday evening (9 p.m. / DAZN) at Club Brugge der Deutschen Press agency.

“But football is part of a world system. We live in a free market economy and there is competition.”

Financial fair play “has now been softened by the pandemic and I am also surprised at the magnitude of the transfers that have taken place overall,” said Sammer.

“At the same time, I’m happy for football that there is money in the market that is good for it.” For years there had been negative discussions about football, said the 1996 European champions.

“When Lionel Messi was received in Paris, I didn’t see a fan shake their head there in the stadium. You don’t have to approve of all of that, but football lives to a certain extent from these changes and emotions,” said Sammer.

About the Bundesliga clubs, who were rather cautious on the transfer market, Sammer said: “With 50 + 1, of course, we have a different rule than other countries.

In addition, I think Germans deal with such things more responsibly. “In his opinion,” one shouldn’t talk so much about what others have done, “emphasized the 54-year-old.” We should discuss the errors in content here last made – in training, for example. The individualization has to be recognized more, not always the collective in the center. “

You also have to “see more of the chances for the Bundesliga,” he said. “In addition, Germany has rediscovered its center forwards and full-backs and is training them again. To get better again in terms of content, that is what we have to discuss.” 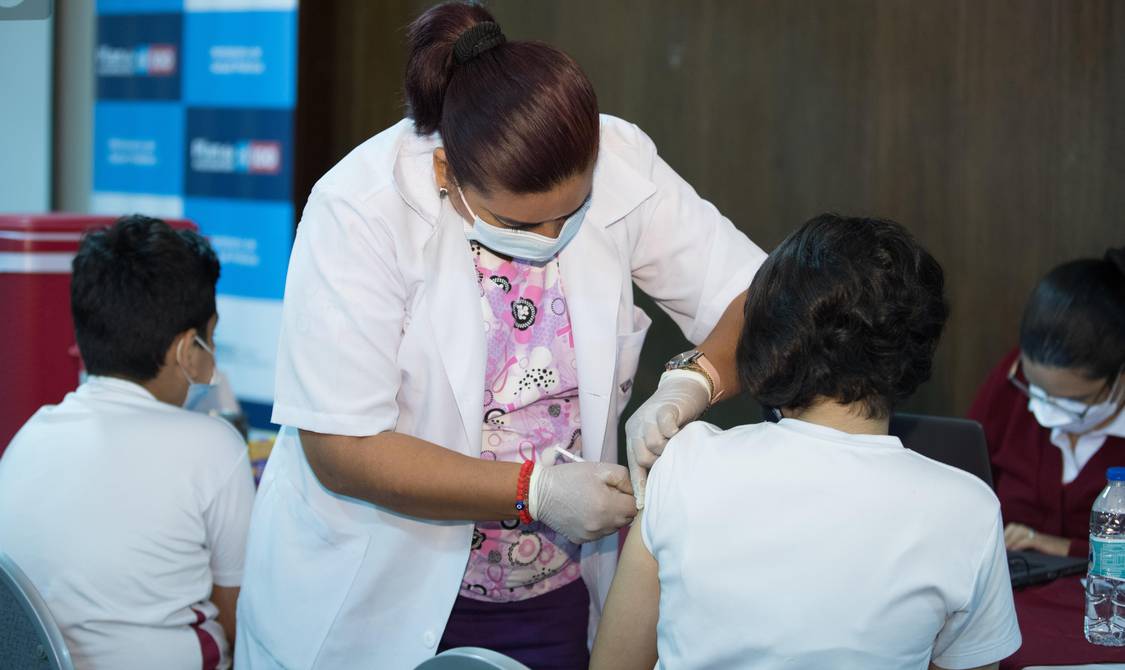 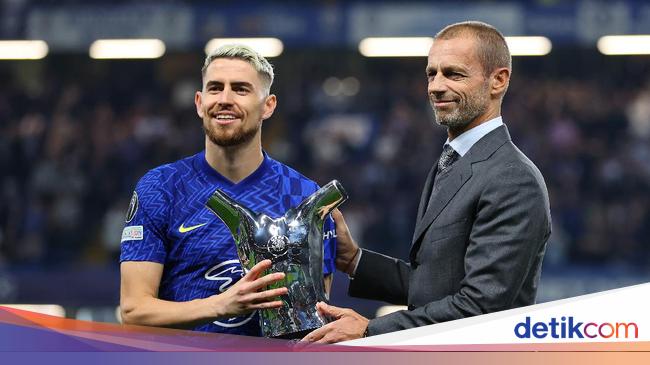 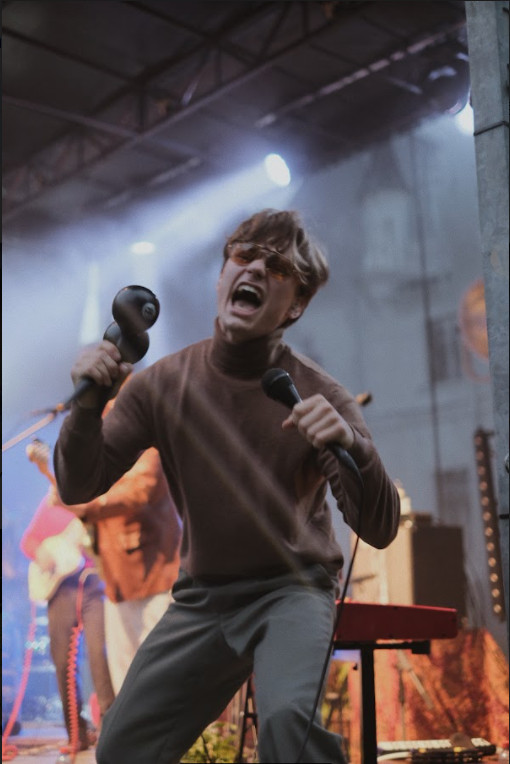 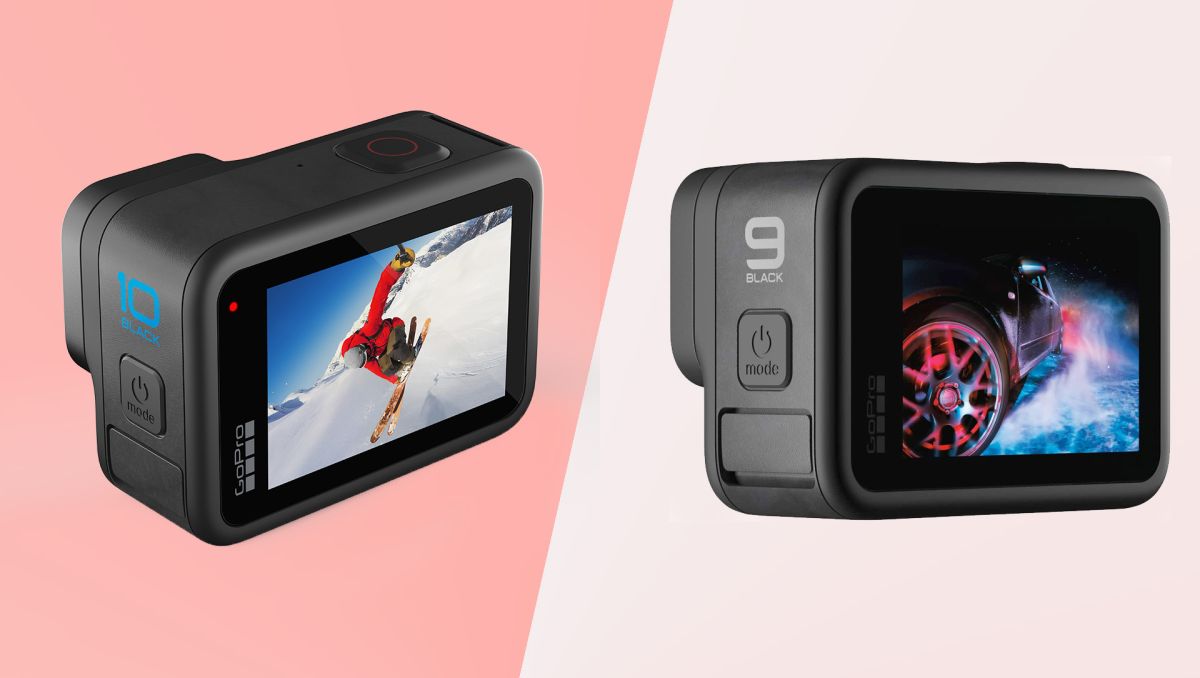