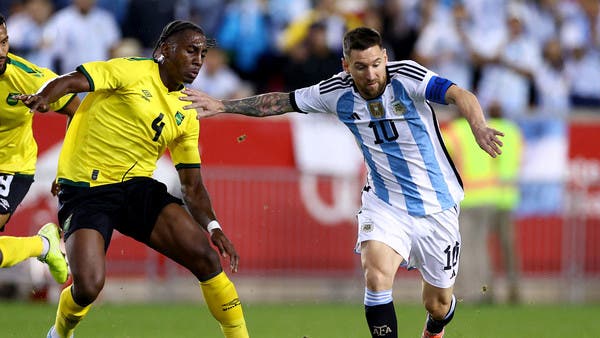 Argentine star Lionel Messi believes the competition will be very open in the 2022 World Cup, noting that teams from Brazil, England and France appear to be the luckiest.

Many critics believe that the Argentina national team are the favorites to finally be crowned world champions, for the third time in their history.

Messi is looking forward to winning the World Cup title, which he is missing after leading his country to win the Copa America title last year, which will allow him to compete statistically with Diego Maradona and Pelé for the title of best player in football history.

Messi (35) was close to finishing on the podium with the World Cup title in the 2014 edition which was held in Brazil, but the Argentina national team lost to the German national team in the final.

Messi said in statements to the CONMEBOL channel on YouTube: The candidates are always the same. Brazil, France and England are a little more fortunate than others at the moment, but anything can happen.

The Argentine national team, who won the World Cup in 1978 and 1986, will begin their journey in the 2022 World Cup by facing their Saudi counterparts on the 22nd of this month, then will face Mexico and Poland in the other two matches in group C.