Paul Merson claimed that the difference between owners of Liverpool and Chelsea is that the former also have to ‘balance the books’ as they also own the Boston Red Sox, as he told Sky Sports (09/21 / 21 to 13:15).

The TV expert has shared his thoughts on why Liverpool haven’t spent money this summer on someone like Chelsea.

Owned by Roman Abramovich, the Russian has shown his purchasing power for almost two decades and there is no indication that he will stop.

Merson oddly shared that he is “not horrible”, when he feels that if FSG needs a pitcher for the Red Sox, then they might choose to put their money in that pot rather than a signing of 50. million pounds for Liverpool who could only bench.

His comments left one of his Sky colleagues surprised.

“Well, Chelsea pay a lot of money to the players who aren’t going to sit on the bench,” host Jeff Stelling said.

Merson replied, “That’s the difference. Liverpool are a huge football club. But whoever takes care of the money weighs it and thinks “we are not going to go down this road”.

“They also have the Red Sox, don’t they? They might need a pitcher. I am not horrible.

Morrison responded to Merson’s assertions, “Do you think they think that? You are the best. No, I do not think so. If you think about it, then it must be fair.

Photo by OLI SCARFF. via.

It has been a calm transfer window to Merseyside, with each of Liverpool’s supposed Premier League title rivals making themselves known.

From splashing £ 100million on Jack Grealish to the return of Cristiano Ronaldo, it has been the most eventful transfer window in recent history.

But while all this was going on, those in the Anfield boardroom opted to add years to their senior stars’ contracts, which received a mixed reaction.

On the one hand, fans are thrilled that people like Alisson and Jordan Henderson have signed new long-term contracts, but many felt more depth needed to be added, especially in the final third.

In other news, ‘Not so good’: Nuno suggests ‘wonderful’ Tottenham player won’t play against Palace Was volcanic activity linked to the mass extinction at the end of the Cretaceous? 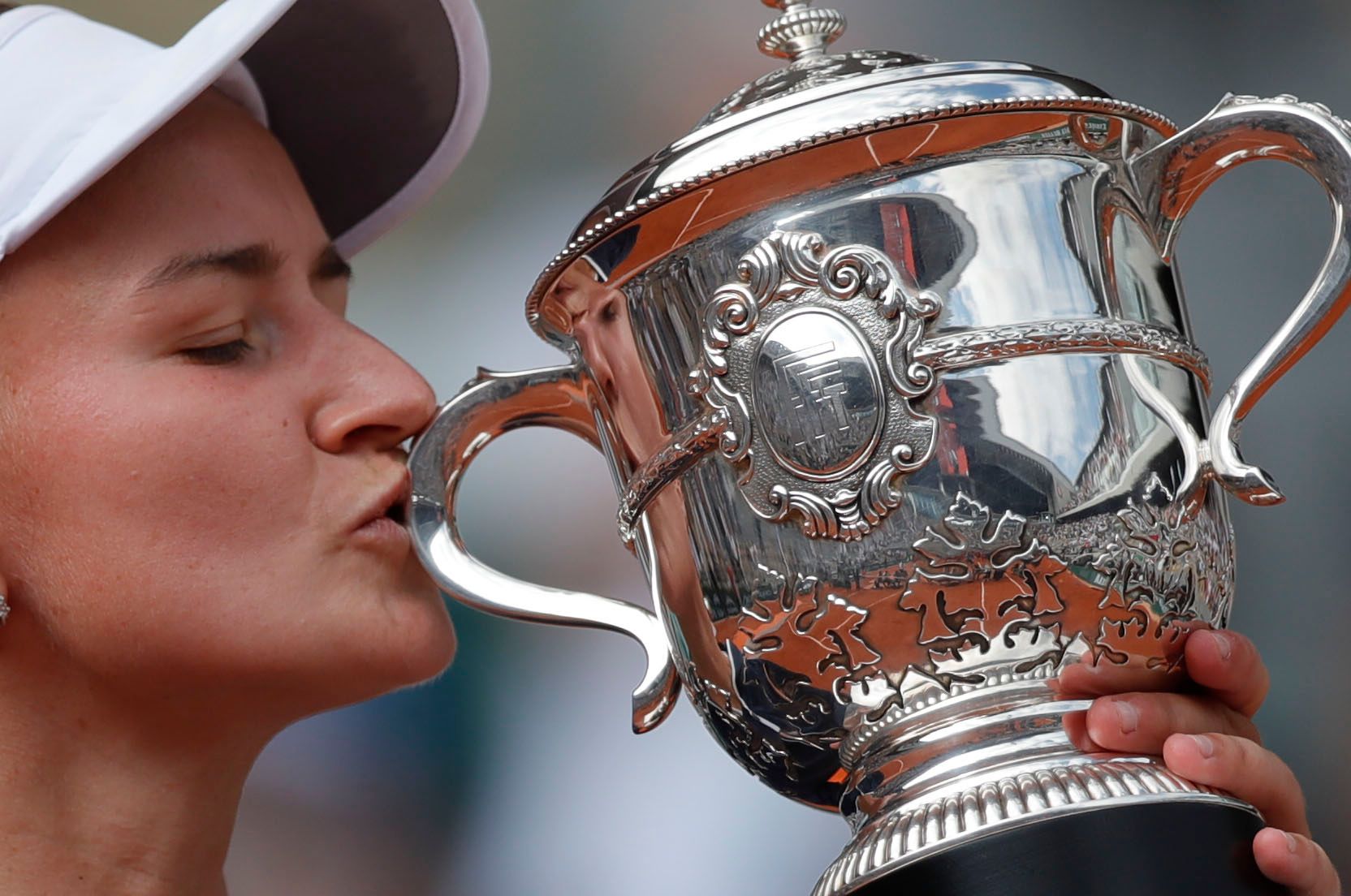