Home Business Mercedes S-Class: This is what the interior of the sedan looks like Buying a car and then not driving yourself? With the S-Class from Mercedes, this is quite normal. Here the owner is usually not sitting in the front left, but in the back right and is being chauffeured around by the driver. Nothing will change in the seventh edition of the flagship, which Mercedes will unveil in September. Accordingly, the comfort functions for the rear are almost more decisive than the drive. And this is exactly where Mercedes allows us to take a look at the new S-Class two months before the unveiling.

The Stuttgart-based company has the second generation of its MBUX operating and multimedia system ready for the most prestigious models with a star. What in the A-Class celebrated its premiere two years ago, has been further developed in a targeted manner and is now available for the first time for the occupants of the second row. For the passengers stands like the competitor BMW 7 Series or Bentley Flying Spur a central touchscreen is now available. This can also be removed and used like a tablet, which significantly simplifies operation.

On the executive chair

In addition, the most important functions for darkening the windows and adjusting the seat can also be controlled via switches in the door panels. There are two new touch displays on the backrest of the front seats. These not only allow you to find the music you want, surf the web or watch films, but also operate numerous vehicle functions. You sit in extremely comfortable and variably adjustable seats that surpass the predecessor.

All of this is certainly important for the rear-seated customer, but the real showpiece of the interior of the new S-Class is between the driver and front passenger. Here sits a powerful squatting touchscreen that is in a league with Tesla plays. All functions of the luxury sedan can be controlled via the standard display. It is completed by a switch bar that can be used to directly access important functions such as driving modes, hazard lights, cameras or the volume. According to Mercedes, there are a total of 27 switches and buttons less in the S-Class cockpit than in the predecessor – despite significantly more functions.

Surprisingly, the display for the digital instruments is a bit small. This could be because the most important information can be read on a lush head-up display anyway. This projects the displays into the driver’s field of vision around ten meters in front of the car. However, it is not part of the standard equipment.

As a further innovation, the S-Class has a fingerprint scanner. What about the penultimate generation Audi A8 was still ahead of its time and disappeared again, is a good thing today. Most smartphones have such a scanner. In the luxury limousine, the driver is identified by the fingerprint, and the saved settings (seats, music, ambient lighting, etc.) are loaded at the same time. Later, payments for certain functions can also be authorized using the fingerprint scanner.

Many other details about the new S-Class have already been leaked. So there will be the flagship as a plug-in hybrid, but also a V12 engine, rear or all-wheel drive and for the first time all-wheel steering. As usual in this league there is also a version with a long wheelbase. The long wheelbase actually becomes the norm, because the shorter S-Class is only available in Europe. The biggest secret remains the design. Mercedes wants to air this in September. We are pretty sure that Mercedes will have a few surprises in store for the new S-Class. 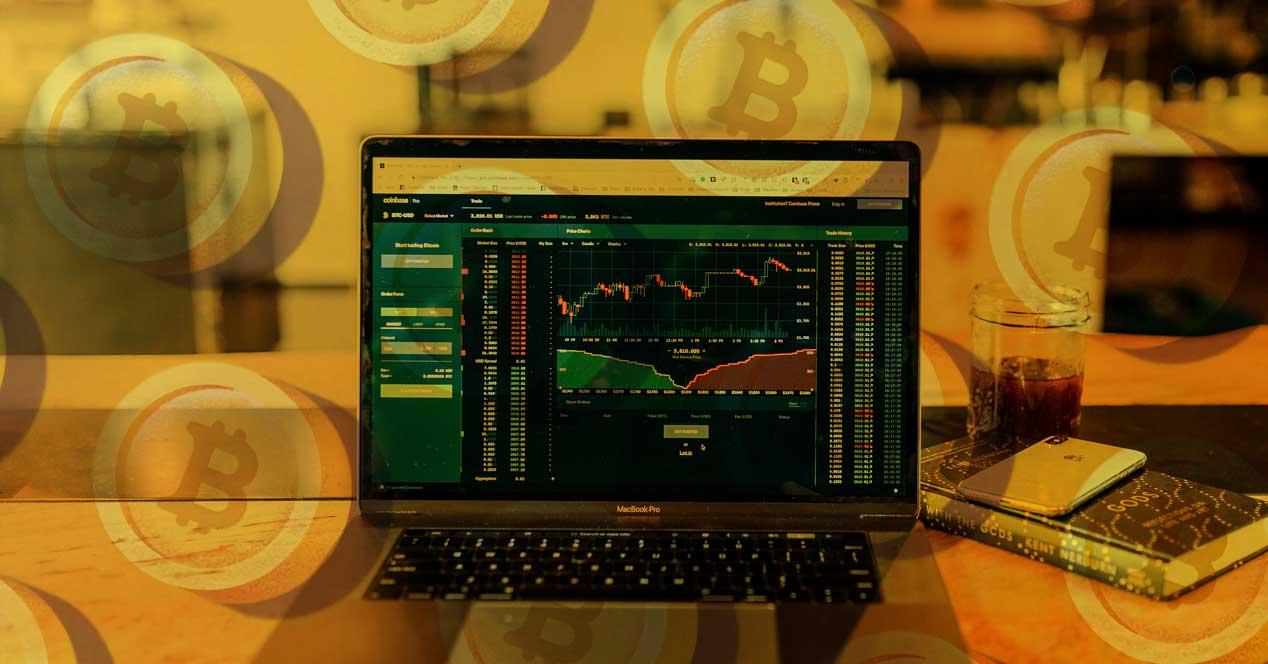 Calculate the profitability of mining cryptocurrencies