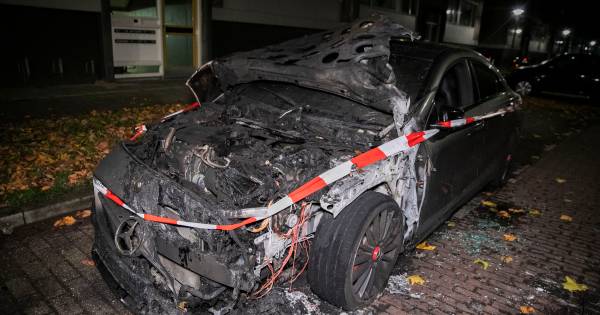 The fire was discovered just before 2:00 am. When the fire brigade arrived, the parked car, a Mercedes, was ablaze. Firefighters were then able to quickly extinguish the fire.

The car can be considered lost. Arson is probably the cause, as with so many car fires in Arnhem.

The car fire in the Statenkwartier is according to counts of De Gelderlander already the 70th of 2020 in Arnhem. This figure may actually be higher, as not all cases are likely to be known to the newspaper.

This year are now almost three times more cars on fire than in the whole of the previous year. Last week, no fewer than six cars went up in flames in a span of seven days.

The map below shows the number of car fires in Arnhem from 2018, as far as we know.

Help for investors at HSB Finanzhaus GmbH in Heppenheim

Not according to MUI’s purpose, it’s better to use another vehicle

Relief at the Chartres bookstore after Macron’s announcements