All new ‘vehicle architectures’ that Mercedes-Benz will release from 2025 will be fully electric. At least that is the plan of the German car manufacturer. Customers should then be able to choose from electric variants of every model that Mercedes-Benz makes.

In 2025, Mercedes-Benz will introduce three platforms on which it bases fully electric vehicles. The company then continues to produce existing cars with a fuel engine, falls out the announced schedule However, customers should be able to choose from an electric variant for every fuel car from 2025.

The company is gearing up to be ‘all-electric’ by the end of the decade, which means that production of fuel models also appears to have come to an end by then. Incidentally, the company still has a lot to do; it speaks of a transition to fully electric ‘where market conditions allow it’.

The three electric platforms coming in 2025 are MB.EA, AMG.EA and VAN.EA. MB.EA is for medium to large passenger cars. In the words of Mercedes, this should become a scalable and modular backbone for future electric vehicles. The AMG.EA platform is for the performance-oriented customer segment and VAN.EA, as the name implies, is for electric vans and light commercial vehicles.

As early as next year, Mercedes-Benz wants to have a fully electric vehicle in all segments in which it is active. According to the manufacturer, the electrification of transport is accelerating and the company itself is prepared to invest more than 40 billion euros in this between 2022 and 2030. The company wants to use this money to build eight extra factories for the production of batteries, among other things. in addition to the nine factories it had already planned. The expansion should yield a capacity of more than 200 gigawatt hours.

A large number of car manufacturers have announced plans to produce only electric cars in the near future. As a result, technology, software, chips and connectivity are playing an increasingly important role for the automotive sector. 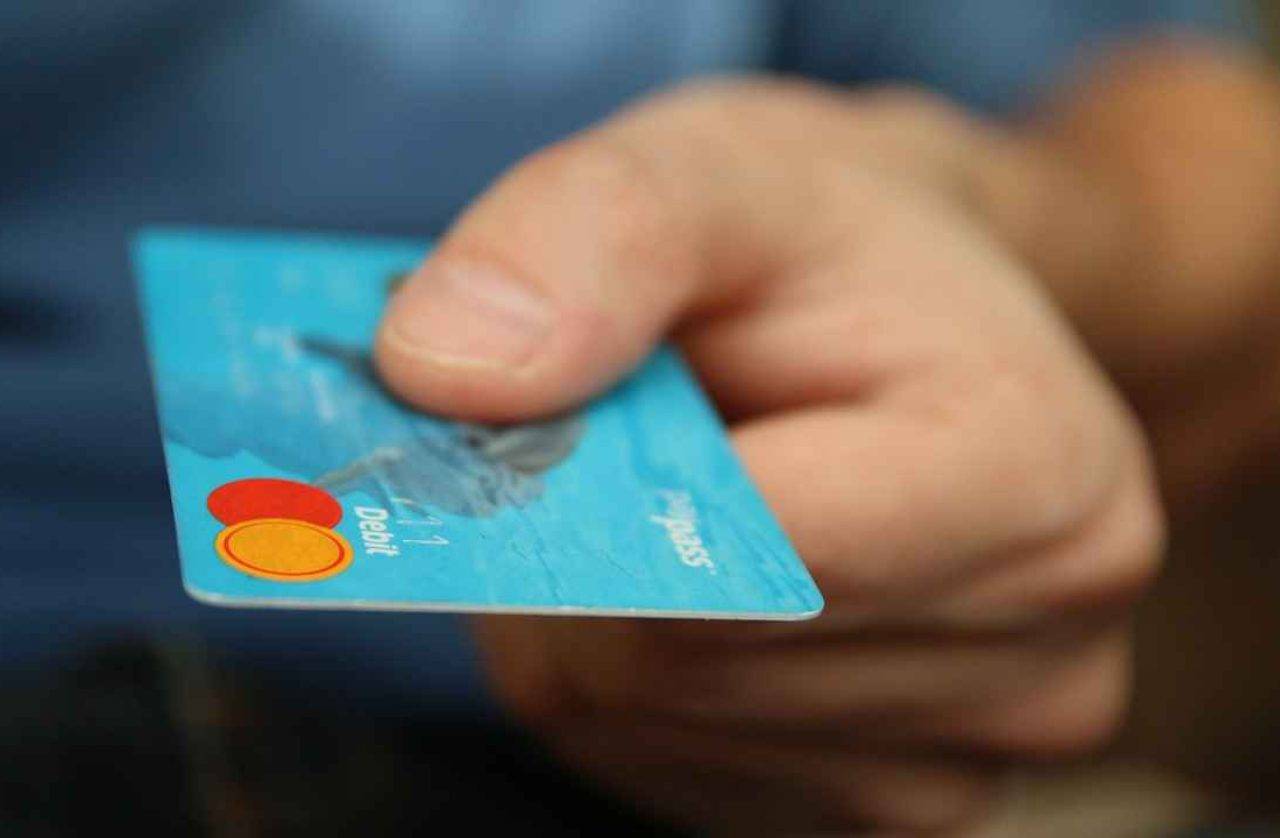 Cashback, final farewell but the substitute is ready: the Italians rejoice 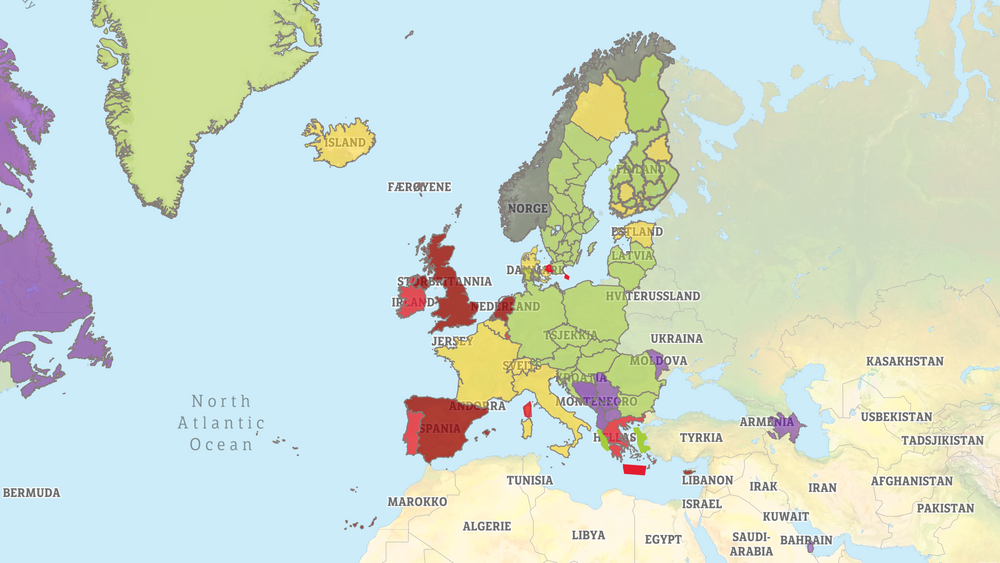 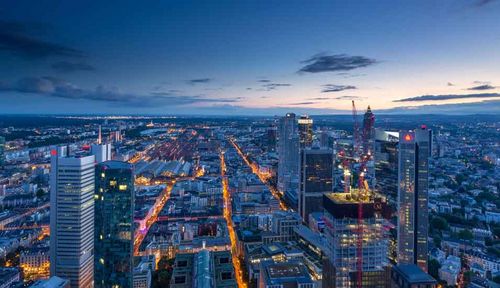 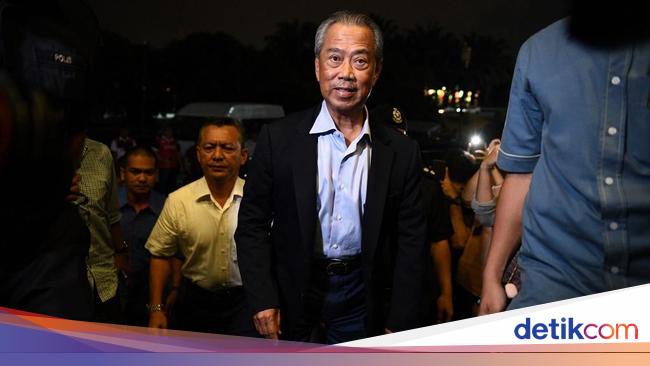