Father Kim Ha-jong, who runs a soup kitchen for the homeless in Seongnam City, Gyeonggi-do, revealed the story of a mother and daughter who tried to get free meals in a foreign car.

At around 5 pm on the 12th, Father Kim Ha-jong introduced his own social media about what he experienced while giving out free lunches, saying, “Today is a very painful day. It is because of an angry and absurd thing.”

According to Father Kim, a white Mercedes vehicle stopped in front of the cathedral where homeless people were gathered. Father Kim explained, “The grandmother and the aunt got off (from the car). The two casually intervened among the homeless.” 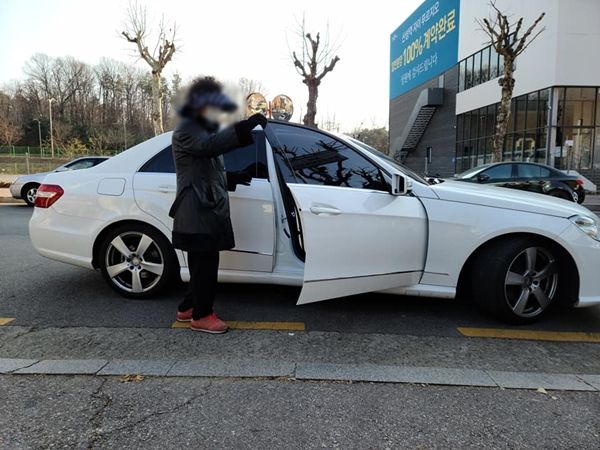 So, Father Kim stopped the two and said, “How did you come. You shouldn’t come here because you have a daughter and a good car. We don’t have enough lunch.” That’s it. Why are you stopping it?”

Even though Father Kim explained again, “No. Lunch boxes are for homeless people. Because of my aunt and grandmother, other people can’t eat them”, but the mother and daughter did not insist on taking lunch boxes.

Father Kim said, “These people’s actions are selfish actions that only think about themselves, and their words are words that ignore our friends and do not consider them.” I can overcome it, but if I only think about’I’, it will be more difficult.’ Father Kim, from Italy, abandoned his real name Vincento Bordeaux 30 years ago, and naturalized to Korea, leading the social welfare corporation’Anna’s House’ that helps homeless people, runaway youth, and disadvantaged children. The first floor of Anna’s house was originally used as a restaurant for homeless people, but as the restaurant became impossible to operate in the aftermath of Corona 19, it is known that about 650 lunch boxes are prepared and distributed daily instead. 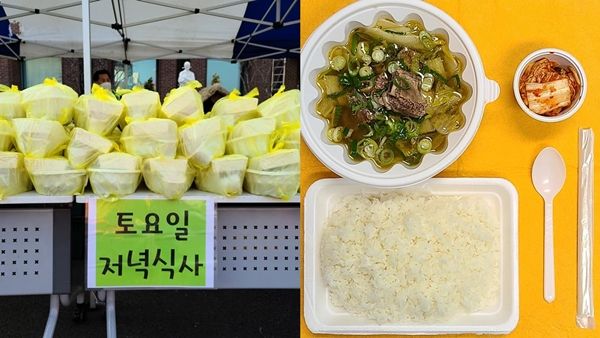 Father Kim said, “The first thing that I felt best when I came to Korea 30 years ago is the culture of’we’. However, as the culture of’I’ is growing, it seems that it is becoming an individualistic society that emphasizes only oneself.” “I was so upset because I saw it through my work.”

He repeatedly appealed, “The one lunch box that people who can solve their own meal may be one meal for them, but it may be the last meal for one homeless person.” 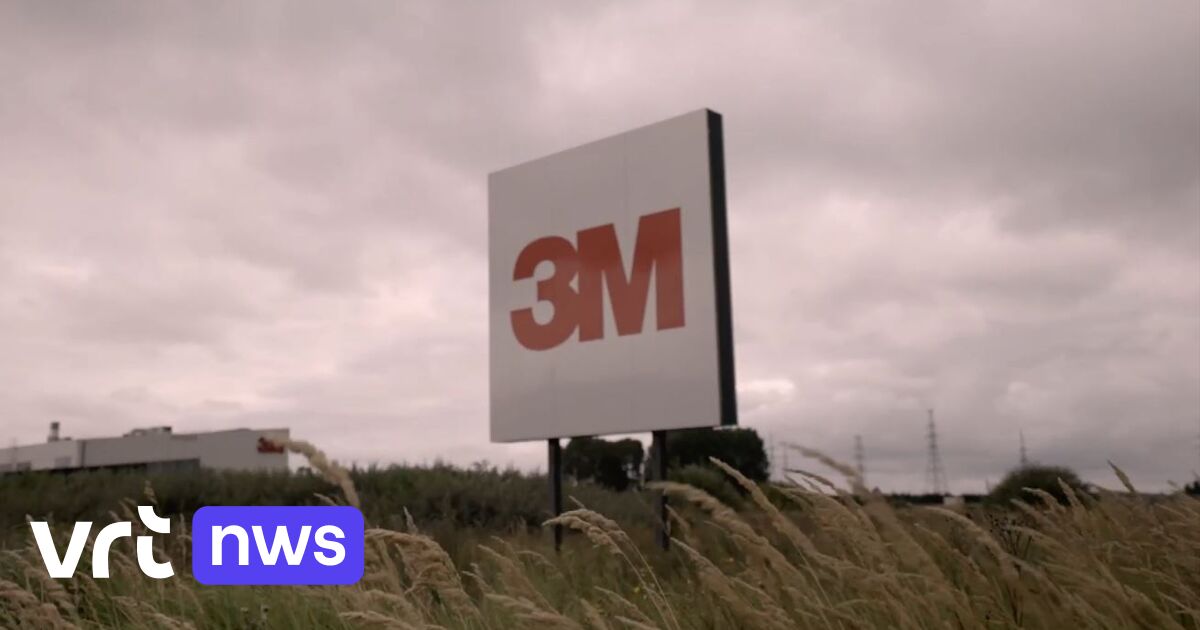 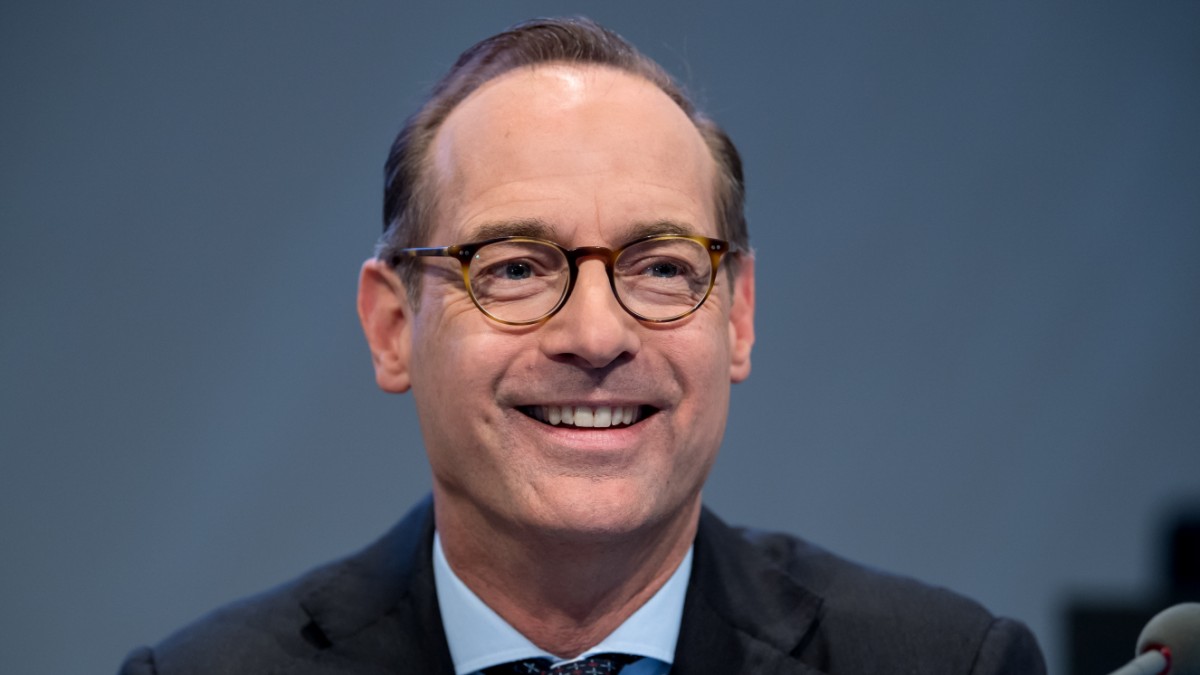