Mental health: hope at the end of the tunnel

Mental health occupies a large part of the public debate these days, especially the lack of human resources and the endless delays before getting an appointment with a specialist.

In the wake of this debate, I felt the need to share with you my personal experience which I was confronted with hard during the year 2013 when a severe nervous breakdown linked to episodes of anxiety is came to change my life and that of my wife.

When the first symptoms appeared, I had to deal with inappropriate comments from some of my acquaintances who hinted at me that I had to pull myself together and resume my normal course of life, a taboo which unfortunately still exists today with regard to nervous breakdown, a very poorly understood mental illness.

And yet, every morning, I woke up to a world where something uncontrollable had taken hold of me, a sort of sneaky force of attraction that kept me trapped in an inextricable nostalgia. My days seemed endless to me. I slept to escape my sad reality, and awakenings inevitably confronted me with my idle world where time had stood still.

But one day when my ideas were intertwined in my head with the force of a tsunami, my wife convinced me to take me to the hospital, more specifically to the psychiatric emergency room. After a whole range of tests and a few meetings with specialists, they finally decided to keep me in the hospital where I was taken to a psychiatric room with two other patients who were already occupying the premises. Panicked the next morning, I was taken to a single occupancy room where I could enjoy some beneficial privacy.

After a few hours, I left my room. In front of me, a long corridor and, at the end, a closed door. It was then that I realized that my freedom had been taken from me due to severe mental illness. I returned to my room and I stretched out on my bed, my eyes riveted on the ceiling, the little hamster having started to spin again in its cage …

Then the days, the weeks passed like in a scenario in which I was living Groundhog Day, a relentless routine that led me from my room to the hallway to the television room where the same faces, at the same hours, had their eyes focused on the small screen.

Two or three times a week, I met my doctor, an opportunity that I savored and which allowed me to discuss my moods and the depths of my thoughts, these meetings always ending with the adjustment of the medication which , slowly, brought me small victories which acted slowly on my state of mind.

Finally, after three weeks of hospitalization, I received my discharge from the hospital, I finally left this world where time seems trapped in a spider’s web, where the corridor had become my living space at the end of which a closed door brought me relentlessly to cruel reality.

If I thought it relevant to humbly deliver this testimony to you, it is first of all to denounce the taboos surrounding nervous breakdown, to also make you aware of the parallel world in which mental illness can lead us in spite of ourselves, but above all to highlight that hope is always present at the end of the tunnel as long as we are surrounded by a competent medical team and a person who supports us in the ups and downs of our disease. 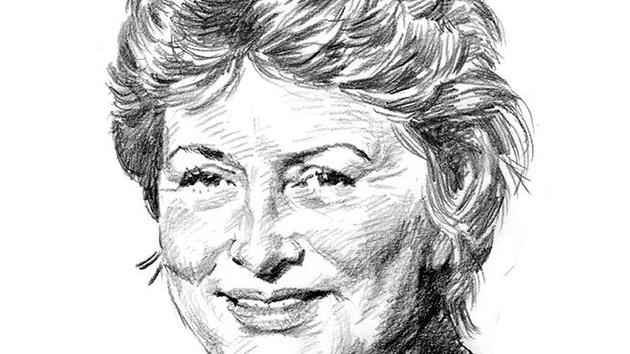 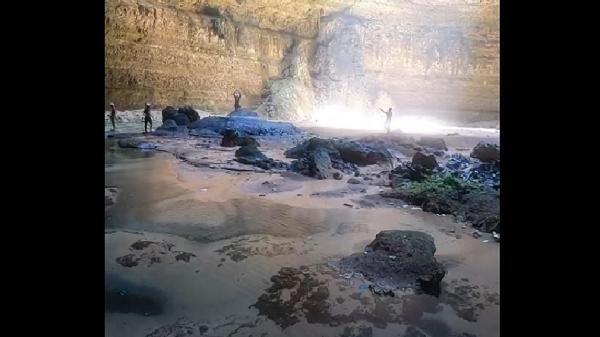