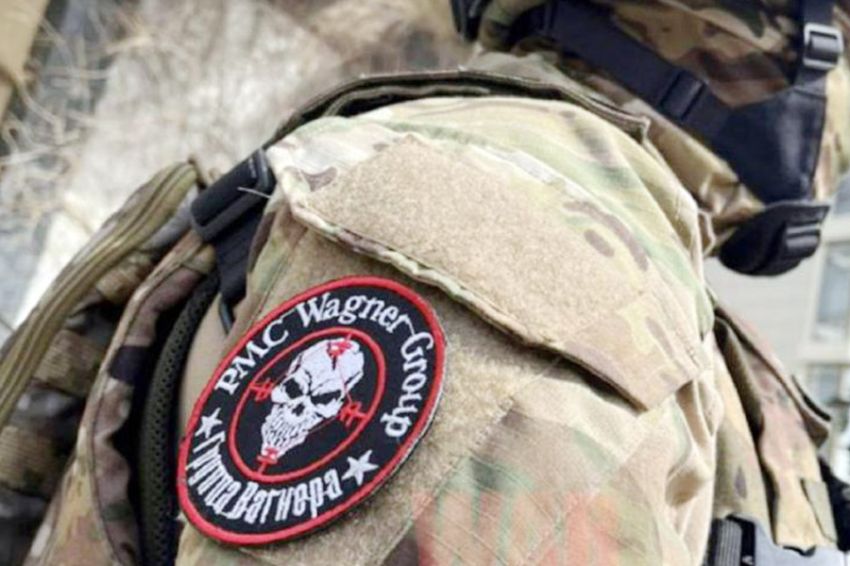 Independent Russian media The Insider is reporting the death of Viktor Sevalnev, a 43-year-old ex-convict recruited by Russian mercenary group Wagner Group to fight in Ukraine. The Wagner group itself was founded by Putin’s ally Yevgeny Prigozhin

Sevalnev heads the 7th motorized rifle company of the so-called Luhansk People’s Republic (LPR) in eastern Ukraine and was hospitalized after being wounded in combat.

The Insider said tapes of conversations between Sevalnev and his wife in November revealed he was threatened with execution because soldiers in his unit left.

“Don’t send people here…they want to kill everyone,” he said on the phone with his wife, Lilia, according to the report.

“Today they are, tomorrow another one, that’s all. We’re just killing material (for them). The MoD is executing people. They know us (the dead) and they don’t care,” he allegedly said as well. . NewsweekTuesday (6/12/2022).

According to news reports, Sevalnev’s unit suffered heavy losses in November, several soldiers were killed, and the rest were abandoned.

His wife said she was informed on December 1 that Sevalnev had died in the Donbas region on November 25 from shrapnel wounds and a strong blow to the head. 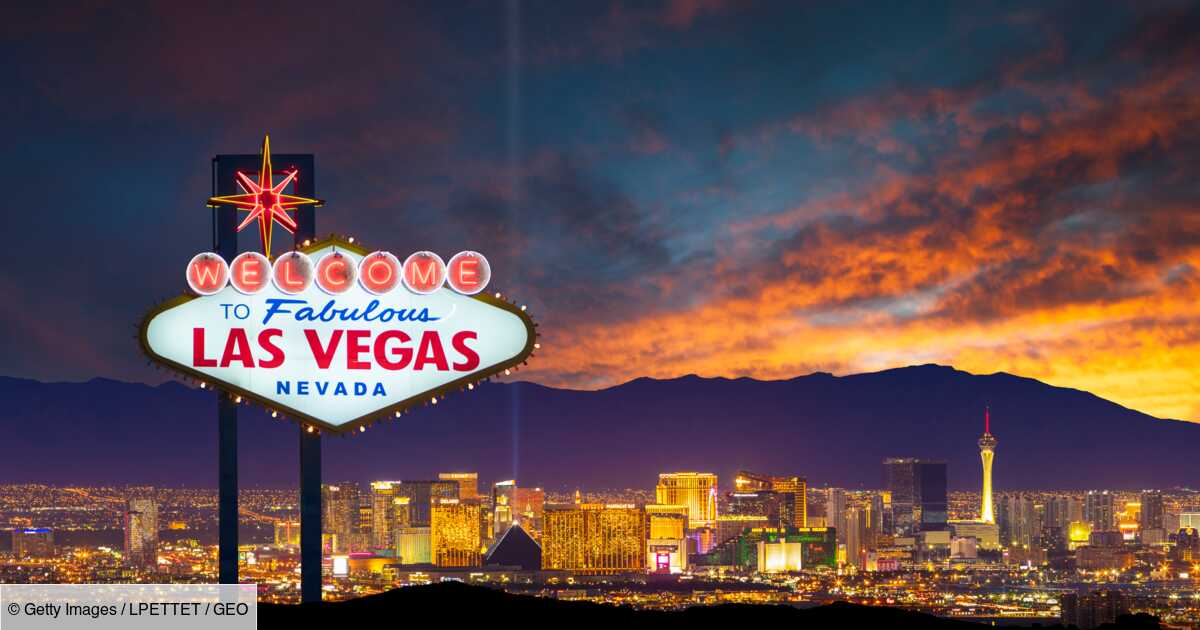 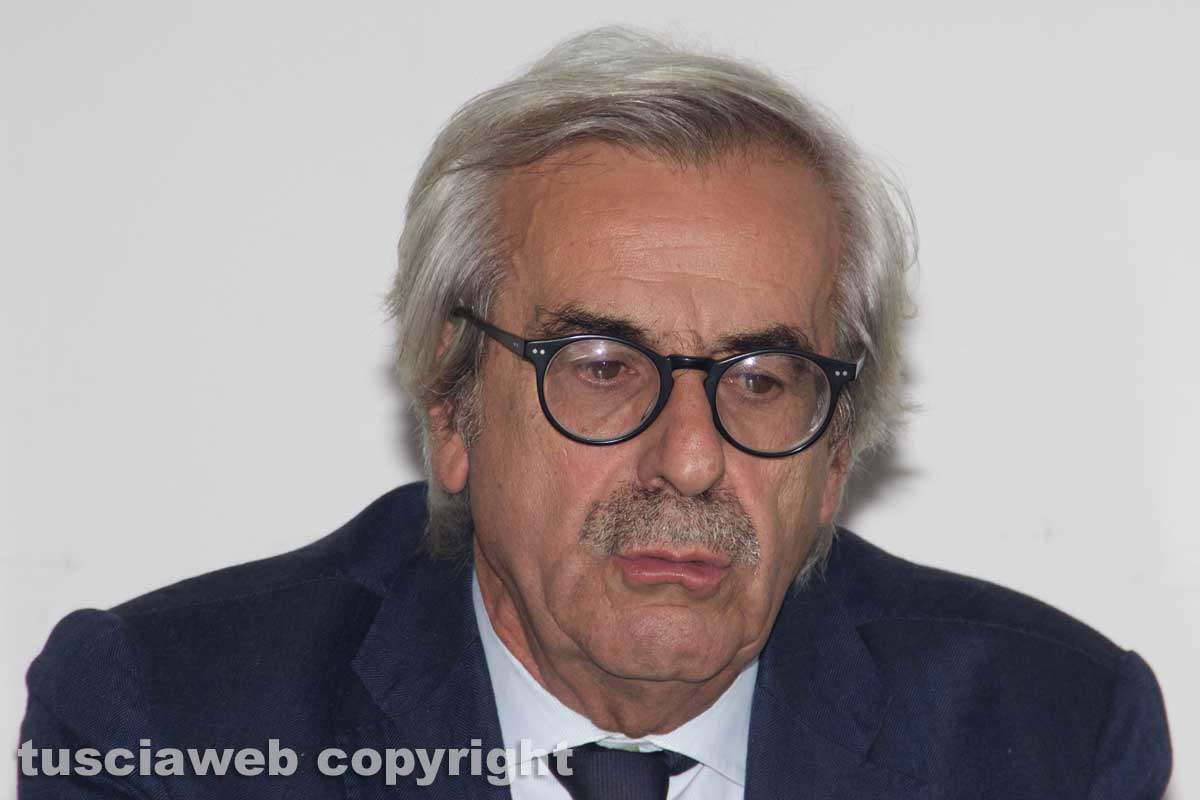 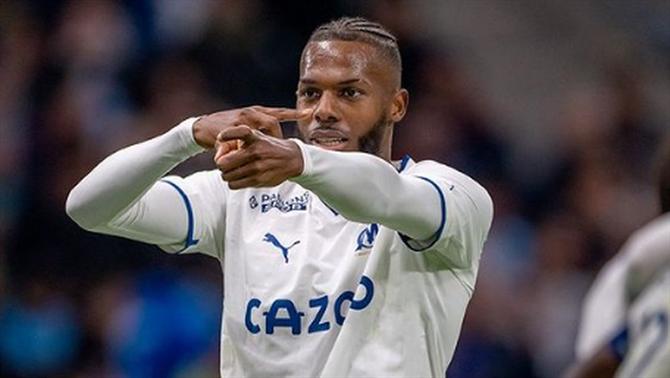 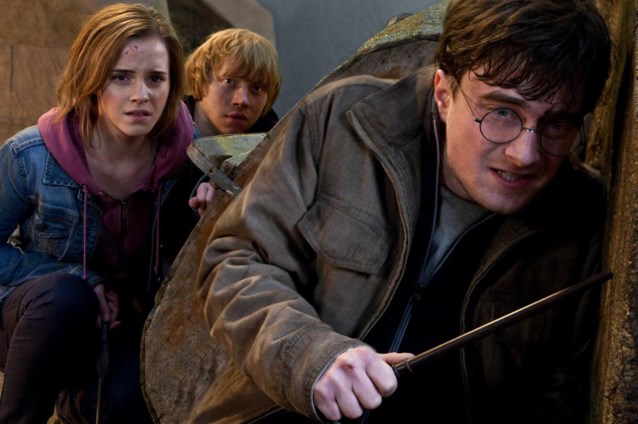