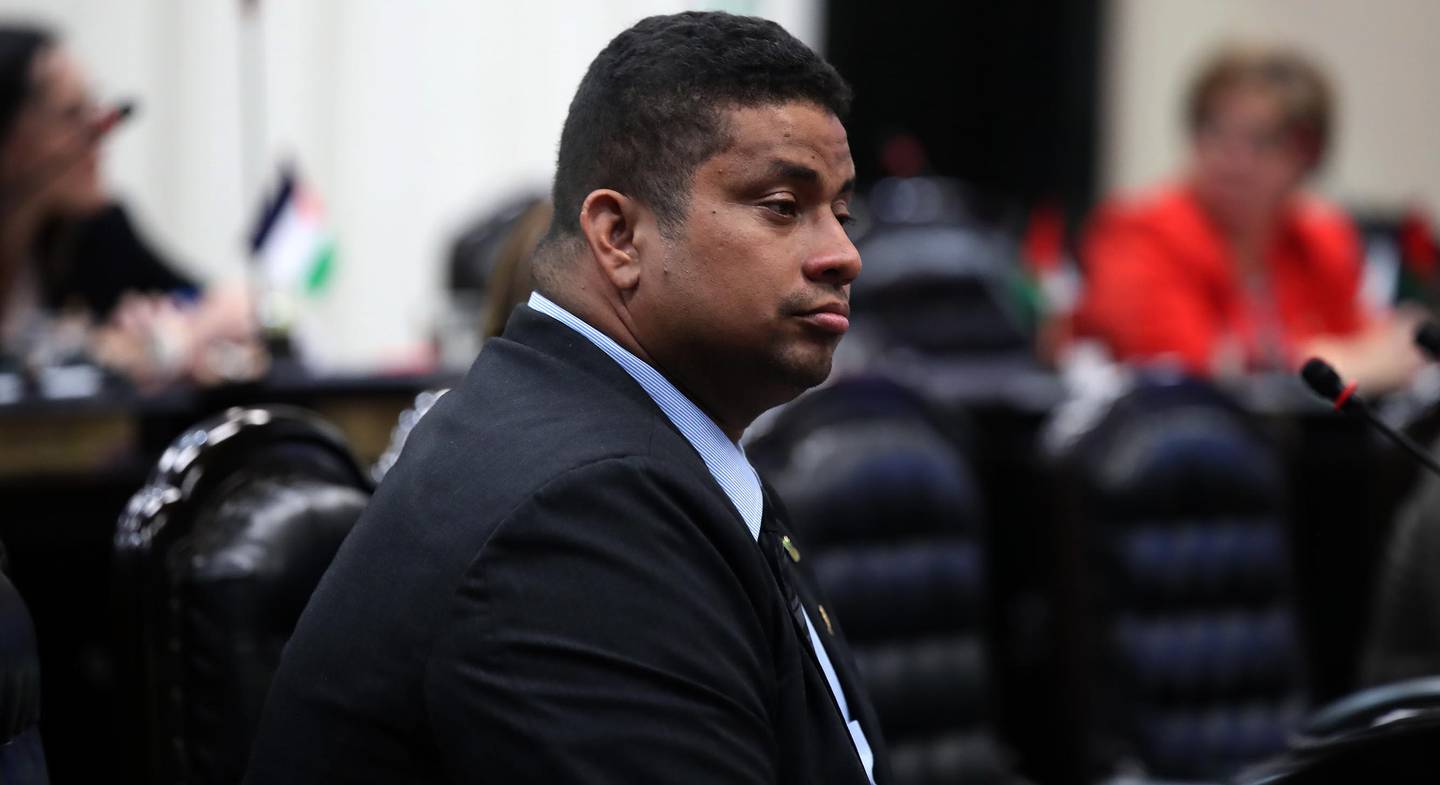 Deputy Melvin Núñez Piña, who did not get vaccinated against covid-19 and caught the virus this month, was hospitalized this Wednesday afternoon at the Monseñor Sanabria Hospital in Puntarenas.

However, shortly afterwards he had to be transferred to the National Psychiatric Hospital, in Pavas, San José, due to the saturation of the San José hospital. Apparently, Núñez had breathing complications and weakness.

This legislator had said that he did not believe in the effectiveness of the vaccine, that he would not give in to pressure and that he did not trust the Ministry of Health, so he preferred the accompaniment of other people who recommended anti-flu when he contracted the virus.

Also, he said that the pandemic is “a political issue” and complained that it had paralyzed economic activities.

The head of the National Restoration fraction, Eduardo Cruickshank Smith, confirmed by telephone that Núñez had been transferred to the hospital, before the consultation of three media, including The nation.

“He was taken to the hospital, we don’t know in what condition, because we don’t have any additional information. As we understand it, unofficially they told us that (he was admitted) in the afternoon, is what we know, “said the spokesman for Restauración.

He added that he wrote to Núñez this Wednesday, several times, asking him about his state of health, but he has not received a response. Cruickshank said that, as the Puntarenense’s wife also has covid-19, he has not been able to get a response from her either.

“We do not know if it is due to his condition or what, but we have not had an answer,” he said.

Núñez, 40, tested positive for covid-19 on September 7. It also emerged that he suffers from diabetes.

A month earlier, on August 11, the man from Puntarenas had told the press that he had not been vaccinated against the coronavirus, for not believing in effectiveness of inoculation.

“That I believe in the vaccine, that it be effective and that it be the last wonder, no,” he said at the time.

Asked if he would be vaccinated when called, Núñez replied: “Diay, surely. That he believes in the vaccine, that it is effective and that it will really save many lives … There are already dead people, with the vaccine in place. If I have to do it to prevent, surely I am going to do it ”.

However, as of the date of her infection, she had not yet been vaccinated.

‘I will not give in to pressure’

Then, on September 8, the deputy told the newspaper La Teja: “This vaccine is not the eighth wonder and I am the one who decides what to put in my body and what not. I have had the accompaniment of people to whom I do entrust my health, they have recommended anti-flu, because I do not entrust it to the Ministry of Health and, if I die, I will pay the price, I will not give in to pressure ”.

The fraction of National Restoration he distanced himself from what was said by this legislator and he came out in defense of the vaccination process.

According to the United States Center for Disease Control (CDC), people with a full vaccination schedule are five times less likely to get sick from covid-19.

Currently, national hospitals are saturated with patients with covid-19 who require urgent medical attention. In the last week, a person with coronavirus was admitted every 12 minutes.

Due to the shortage of beds in hospitals, the Costa Rican Social Security Fund (CCSS) asked the Ministry of Health, last week, to reactivate the transfer of less serious patients to private medical centers.

Given the increase in cases and the appearance of more serious symptoms due to the new strains of the virus, the CCSS warned this Tuesday that the country is heading to the most critical moment of the health emergency.

This same Wednesday, the also deputy of National Restoration, Mileidy Alvarado, announced that she tested positive for covid-19 and will remain isolated in her home in Cañas, Guanacaste. She had the first dose of the vaccine.

He let a child die of thirst, 10 years old as a German of the ISIS – World 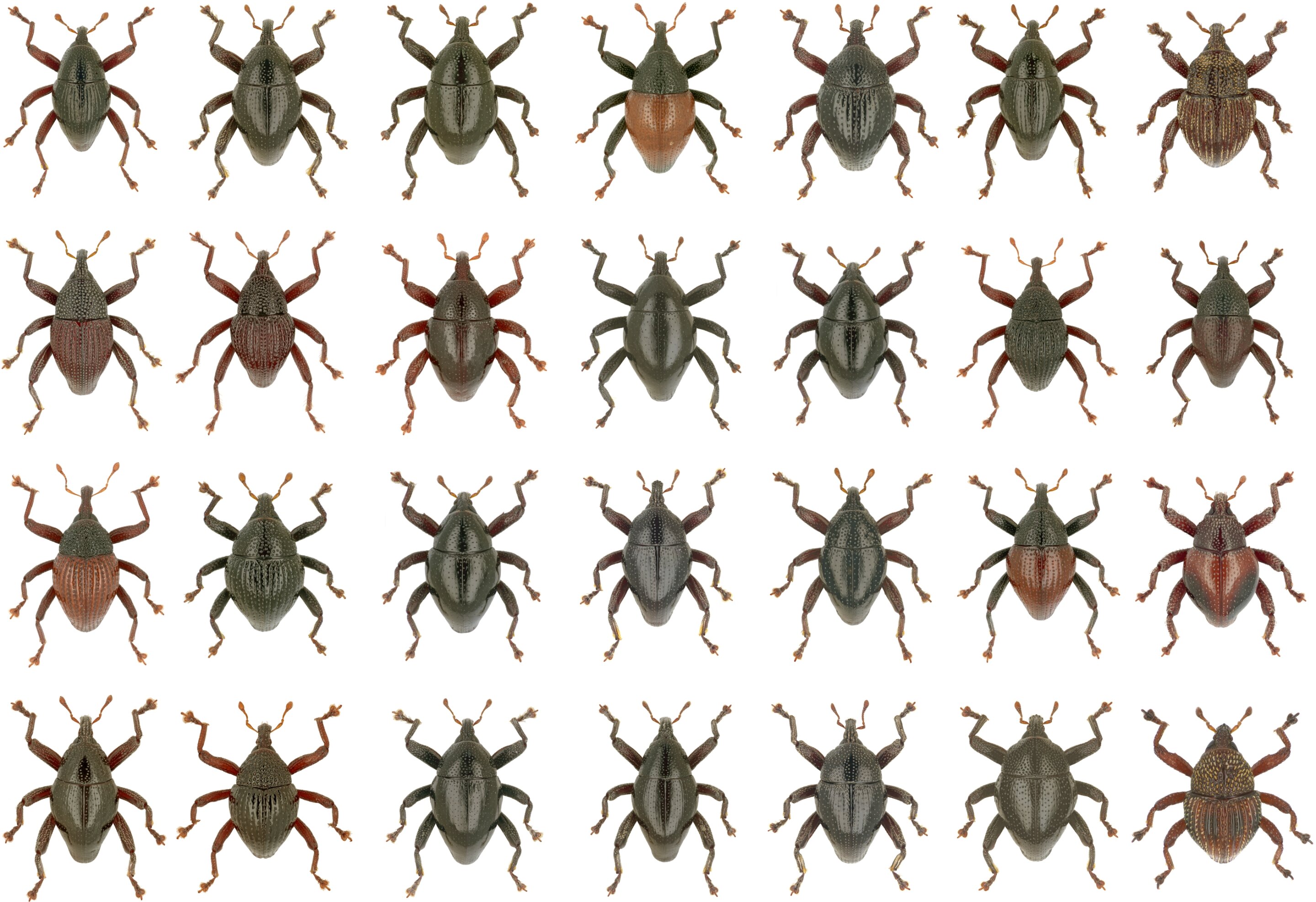 Trigonopterus corona, a new type of ladybug named after the corona virus 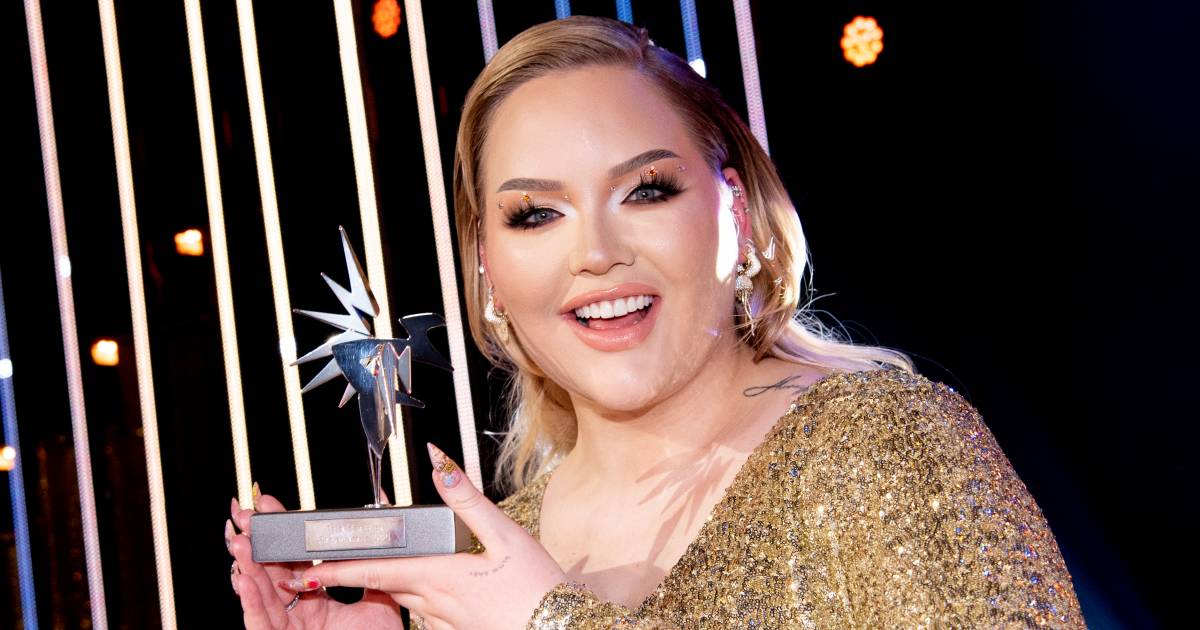