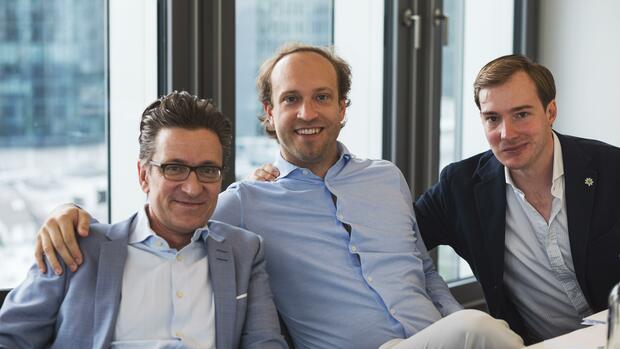 Düsseldorf As befits a coffee merchant, the starting gun was not fired in a garage, but in a storage room. A table tennis table served as a conference table when Boris Häfele and his friend Philip Müller founded the Roastmarket online shop in 2015. Their plan: They wanted to offer every customer access to the top roasters in Germany and Italy – the noble alternative to supermarket coffee.

What began as an idea in a small niche has now almost reached the mass market. Last year Roastmarkets more than doubled its turnover from eleven to 23 million euros. The start-up has thus aroused the interest of the big players in the market. For example, the family company Melitta, which has held a minority stake in Roastmarket for two years, has now completely taken over the company together with the Burda subsidiary TEC.

While Philip Müller withdrew from operational management at the beginning of last year, Boris Häfele continues to lead the company, now together with co-managing director Gisbert Grasses. It should stay that way in the new ownership structure. “A full integration of the platform into the Melitta Group is not planned,” announced the company.

Häfele doesn’t have to worry about being restricted in its options by the owner. On the contrary, as he says to the Handelsblatt: “With the new main owners, we have the same freedoms as before and also more planning security for the future, as we now have more financial clout for expansion with Burda and Melitta.”

Unlike many other start-ups, Häfele and his colleagues “financed the company for a longer period with their own money and later with business angels”. Now it is time to rearrange the structure for the next development phase and to create a shareholder structure that enables Roastmarket to develop even faster.

Melitta, which now holds 72 percent of the shares, describes the participation as “strategic-financial”. The company wants to offer Roastmarket a development framework that supports further expansion. The parties have agreed not to disclose the purchase price. Melitta announced, however, that together with Burda it would make “appropriate resources” available in order to take advantage of the strategic growth prospects.

Pandemic was a stimulus package for Roastmarket

The start-up now offers more than 4,100 products from more than 280 brands. In addition to coffee, this also includes coffee machines and accessories. Meanwhile, tea and sweets are also part of the range.

The corona pandemic was a real economic program for Roastmarket. The crisis brought them many new customers. Germans spend around 16 billion euros each year on coffee in cafés and restaurants. They then spent part of this budget on high-quality coffee at home during the lockdown and home office period.

It is not yet entirely clear whether this development will continue this year. When asked, Melitta announced that the growth at Roastmarket, which now employs 122 people at the company’s headquarters in Frankfurt and in the warehouse in Hanau, is still well above average.

Melitta itself hit the corona crisis very differently in the individual business areas. The company has not yet published business figures for 2020. It should be clear, however, that the sales growth of ten percent from 2019 has not been repeated.

The company also benefited from rising retail customer spending. In the case of deliveries to the catering trade, on the other hand, sales collapsed. A growth area like Roastmarket comes in handy here – even if it is still relatively small compared to Melitta’s sales of 1.7 billion euros.

Roastmarket founder Häfele has ambitious plans for the future. “We are now expanding and improving our range, especially in the area of ​​coffee and espresso machines, as we already have a huge range of coffees,” he says. The expansion abroad is not yet planned. “We are currently working on expanding the market, with the huge German market still our focus.”

More: Tchibo and Co. are raising prices – but inflation is a flimsy argument. 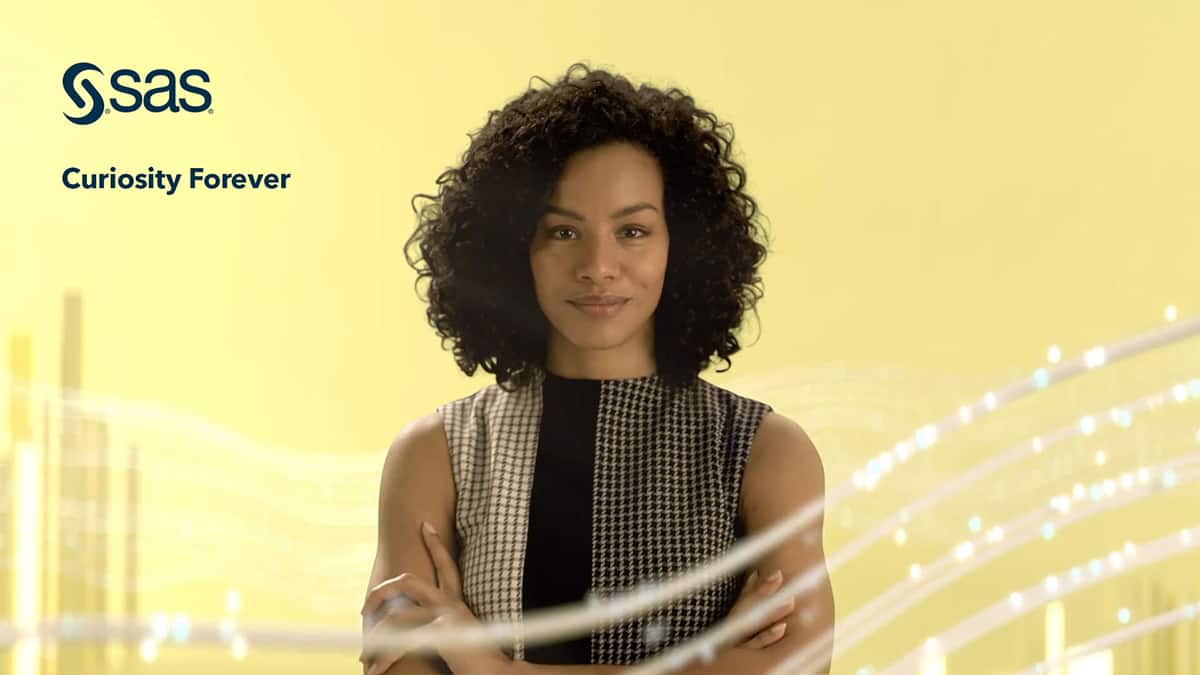 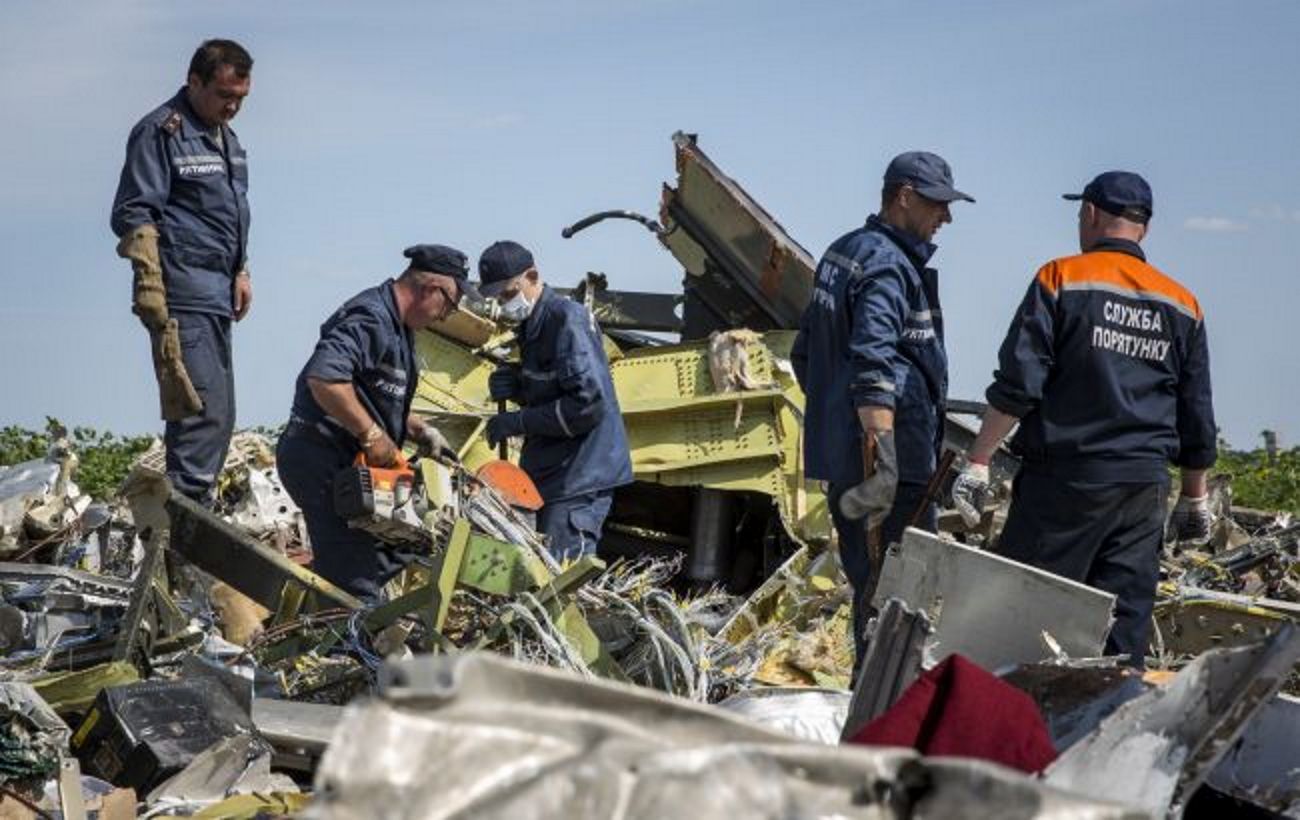 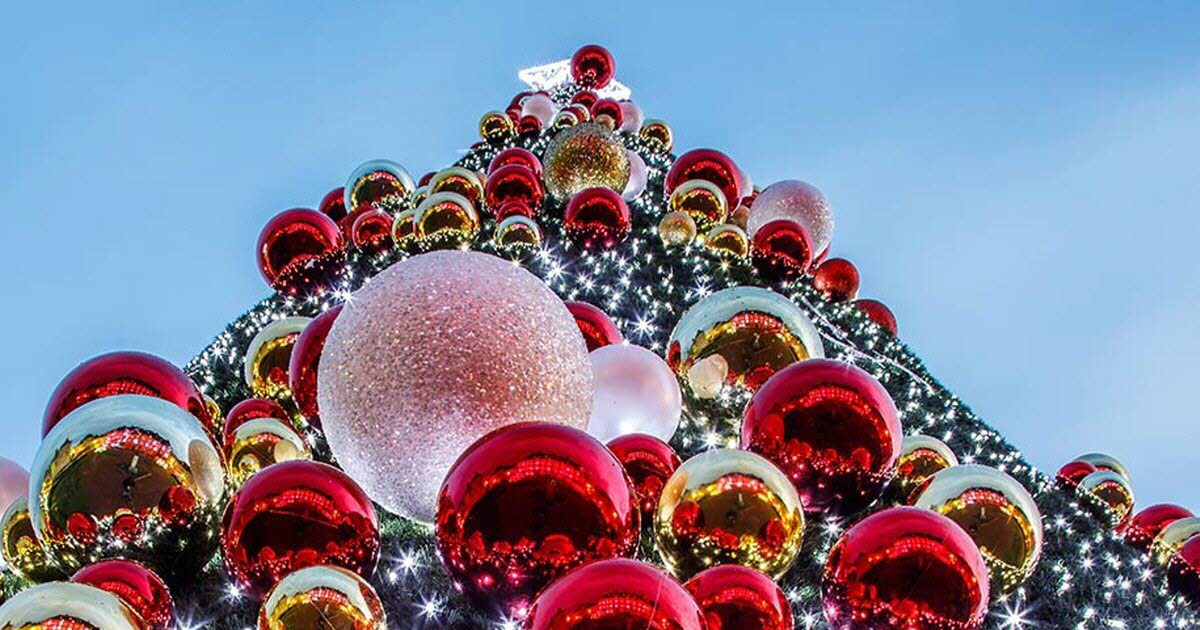