Prince Harry and Meghan Markle were spotted looking very happy and content while returning to Canada after making appearances in the United States.

The couple was spotted arriving in Canada on Friday in a very rare public outing after staying under the radar since revealing their “Megxit” plans. On Jan. 8, the Duke and Duchess of Sussex announced that they were taking “a step back” as senior members of the royal family, relinquishing their “royal highness” titles, living financially independent of the crown and dividing their time between the United Kingdom and North America.

In a photo obtained by People, the duo is all smiles, with Harry dressed in a casual sweater, blue jeans and a brown baseball cap. Meghan, meanwhile, sported a striped button-down shirt, a black cardigan and black jeans. The outlet, which did not say where the photo was taken, notes that the royal couple was likely returning to Canada, where they’ve been staying in British Columbia since announcing their “Megxit” plans, after a pair of public engagements in the U.S.

Prince Harry and Meghan Markle were spotted returning to Canada after some appearances in the U.S.
(Karwai Tang/WireImage)

The Duke and Duchess of Sussex were in attendance at an “exclusive” JPMorgan event held at the 1Hotel in Miami’s South Beach, where Prince Harry delivered a speech, Fox News confirmed.

The duo reportedly also visited the campus of Stanford University in California, where they met with professors about their charitable endeavors.

When the Duke and Duchess of Sussex initially announced their plans to step back from their senior royal duties, they were met with a lot of criticism. However, a source recently told Us Weekly that, now that the dust has settled, neither of them are looking back.

“Harry’s much happier in Canada and feels a lot more relaxed,” an insider told the magazine. “So far he doesn’t regret the move.”

Read Also:  when businesses in the Landes have a smile

Tolls on the A63 and A660: the elected officials of the Arcachon basin say no – Wit FM 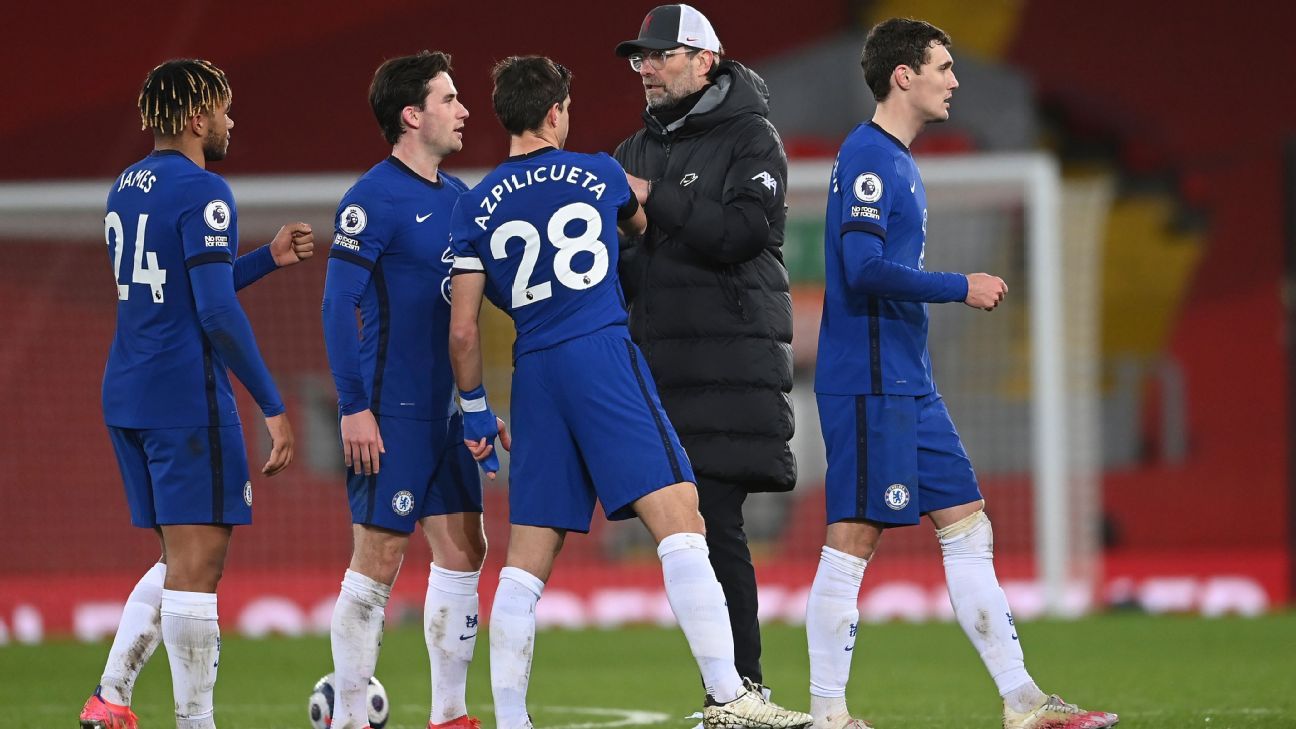 Klopp warns his players that whoever only wants the Champions League, can leave

20 minutes – Kylie and Travis seem to have set the scene

Boy (12) regrets remark to Babel: ‘nothing to do with racism’

Apple: this little-known feature of your iPhone could save your life

Why does the Wimbledon champion suffer? Forearm pain is caused by clay