BERGEN / OSLO (VG) The mediation in the wage settlements for the state and municipality continues in overtime. The mediation for the municipal employees is progressing slowly, according to VG’s information.

The parties in the public sector did not agree at midnight and the mediation continues over 11 hours of overtime.

Both national broker Mats Wilhelm Ruland, who is responsible for the state settlement, and Torkjel Nesheim, who handles the municipal settlement, said on Tuesday morning that there is progress in the mediations. But.

– There are a number of points we have not been able to find a solution for yet, he added NRK Tuesday morning.

The mediation of the wage settlement for the municipal employees is progressing slowly, according to reports from the parties that VG has received.

They will not say anything official until the end of the mediation is ready. But a sketch from the Ombudsman must now be prepared for the parties to consider. The result of this assessment should nevertheless be very uncertain.

It is “damn difficult” and the most difficult thing he has done, he stated to writes the LO website Fri Fagbevegelse.

– We are working and working slowly but surely going forward. How long we will last is too early to say, Nesheim says to TV2.

Ruland says he hopes to be finished before the evening.

– There is still mediation here, says communications manager Lars Kolltveit in the Researchers’ Association to VG on Tuesday morning.

And it can take time.

– We will continue until we are finished, whether it is 2 tonight or 14 tomorrow, said national broker Mats Wilhelm Ruland to Free Trade Union Movement former.

Around 500,000 employees in the public sector are covered by the various settlements.

Kindergartens, schools and services across the country will be affected if there is a municipal strike. In total, around 12,000 employees are ready to lay off work on Tuesday, according to NTB.

The front subject is the settlement of the part of Norwegian business and industry that is exposed to competition. They negotiate first, and set strong guidelines for the other settlements. This is where the settlement ended this year with an average wage increase of 3.7 percent, writes NTB.

Unio Municipality and the employer side in KS (the municipal sector’s interest organization) can still find a solution to this year’s wage settlement. But if the parties do not agree by midnight or in overtime into Tuesday 24 May, the strike is a fact.

– We are very ready to strike. The will to strike is very good. The most important thing we may strike for is a wage increase that is greater than the front subjects received, says Bente Myrtveit to VG.

She is actually a teacher and associate professor. Now she is also a strike leader for other occupational groups in the main association UNIO in the municipal sector – such as kindergarten teachers, physiotherapists and nurses.

read more  In Montluçon, the left opposition says "its deep disgust" against the choice of the mayor not to call to block the RN

Before the deadline in the municipal settlement expires, work is increasingly intensified in the mediation between KS and several of the employee organizations in the municipalities. The parties have until midnight on Tuesday night to reach an agreement in this year’s main settlement.

But from experience, they will continue the dialogue as long as they have something to talk about – also possibly long after the deadline has expired.

At Gimle oppveksttun school in Bergen, 40 members of Utdanningsforbundet have been selected to strike.

– One must understand how serious the recruitment challenges are in the municipalities, and that we deserve wage development on an equal footing with other groups in the country, says Bente Myrtveit in the union.

LO has announced that almost 11,000 members across the country can go on strike from Tuesday morning.

In addition, YS, Akademikerne and Unio can take out over 3000 members, including the following places:

Total first strike withdrawal (resignation) from the main organizations in the municipal settlement and the collective bargaining agreement in Oslo municipality. Total number of members covered by the settlements in parentheses (termination of employment):

Myrtveit believes that the strong will to strike can be explained by what happened below the strike last year.

Then the government and the then Minister of Labor Torbjørn Røe Isaksen (H) intervened forced wage board after a little over a week with strike. The cause was danger fire in a recycling plant in Fredrikstad.

– Is the goal to highlight that the front-line model – where the wages of industrial workers are norm-setting for other occupational groups – is no longer the “Bible”?

– No. We have noticed that some have tried to give the impression that we are against the front-line subject model. But that is not the case. This model also takes into account going beyond the framework for occupational groups that have been left behind in terms of pay. That is the case with this main settlement, Myrtveit answers.

501 workers in Bergen municipality and 27 in Vestland county municipality will be taken out in the UNIO area – in case of a strike from Tuesday morning.

At 10 o’clock, a possible strike rally is planned at a hotel in the city center. At 6 pm, a strike marking is announced at Festplassen. The next strike in the event of a strike is expected to be announced as early as Tuesday.

– Why is Bergen the first municipality to be taken out on strike?

– It is probably because we are the largest municipality as Oslo municipality negotiates separately as a separate negotiation area, Myrtveit answers.

Focuses on support among people

She thus represents both kindergarten teachers, nurses and teachers – three occupational groups who, especially during the pandemic, have been highlighted for their efforts in infectious and significant societal functions.

Now is the time for this to be appreciated with something more than nice words, Myrtveit and her colleagues in the municipalities believe.

– You are not afraid that teachers in particular are seen as constantly on strike?

– No, now this may be a strike that includes several occupational groups in the municipalities. In the event of a conflict, we will also strike for the entire public sector. Then it may well be that people look at teachers as extra strikers, but before the strike last year we had not been on strike since 2014, the strike leader answers.

She remembers the strike as laborious – but characterized by an enormous willingness to strike and great support from the public.

This will probably also be a new strike, Myrtveit thinks. 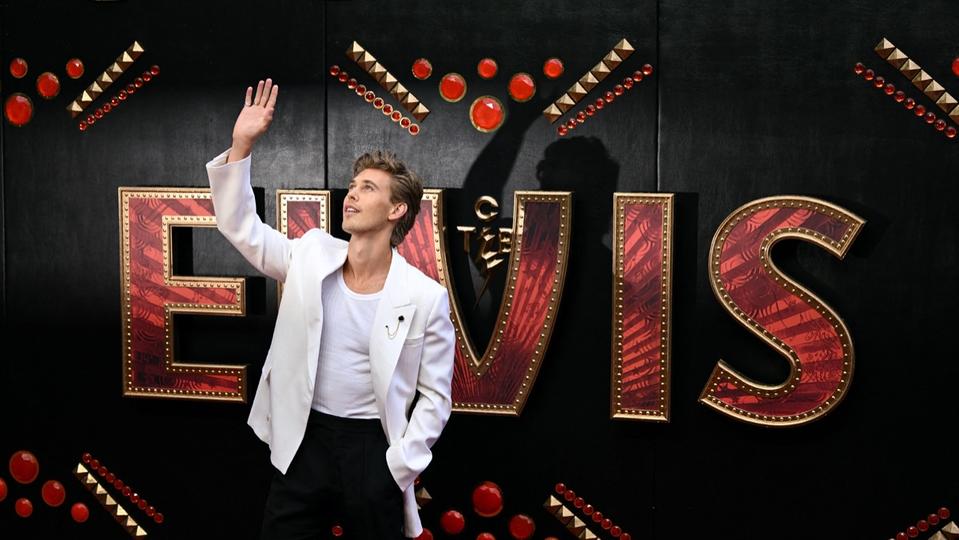 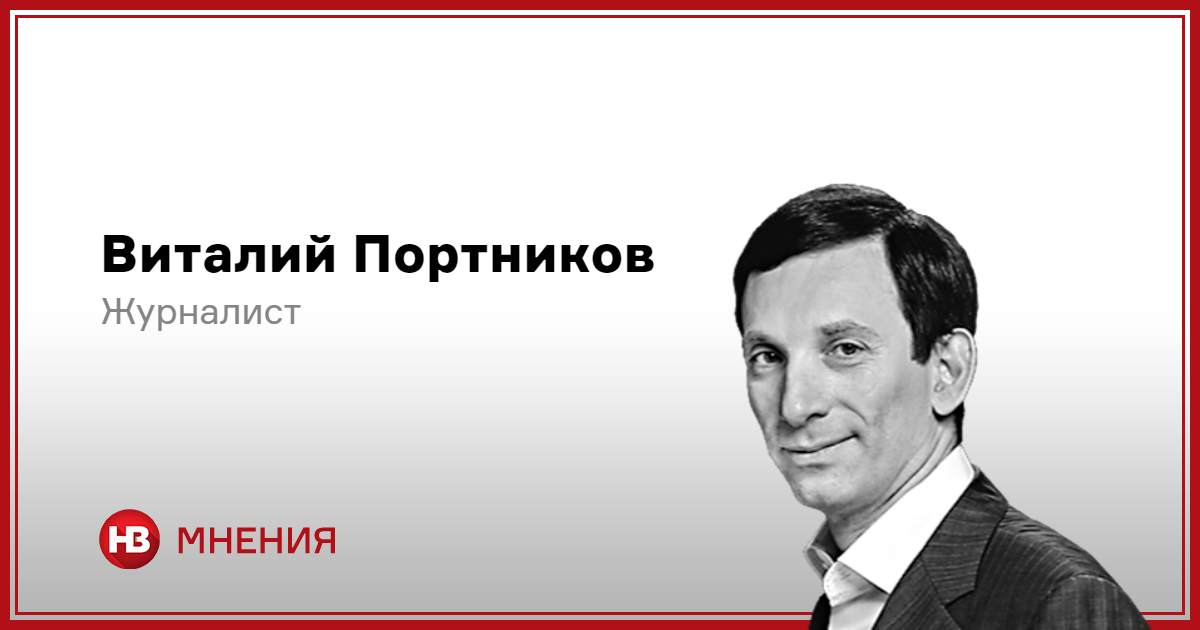 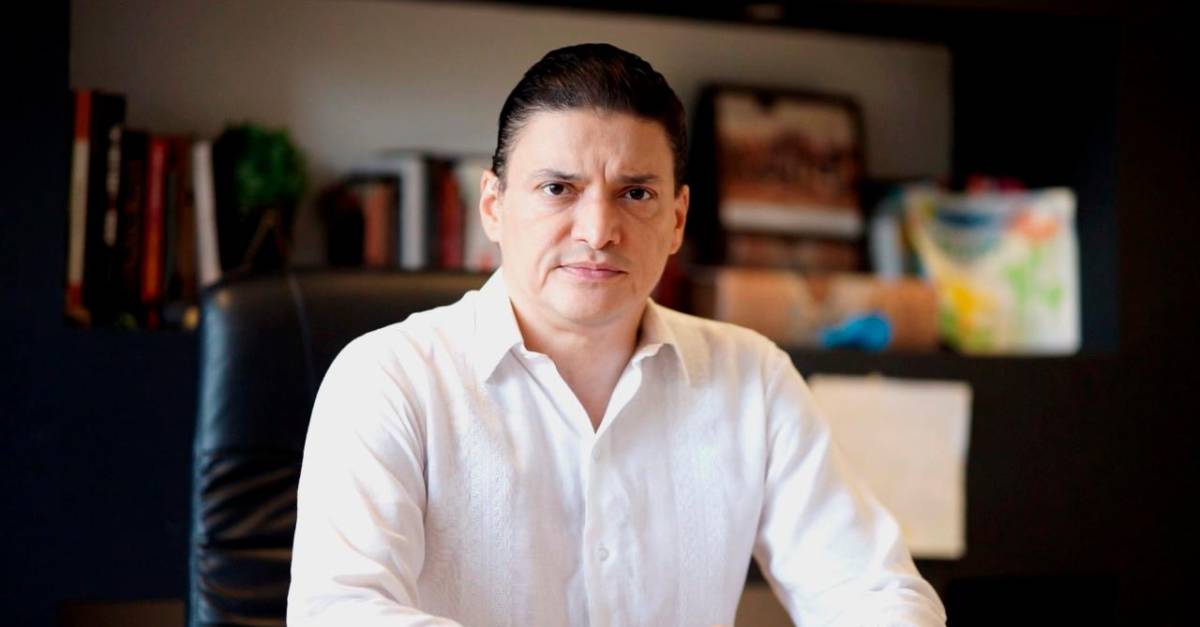 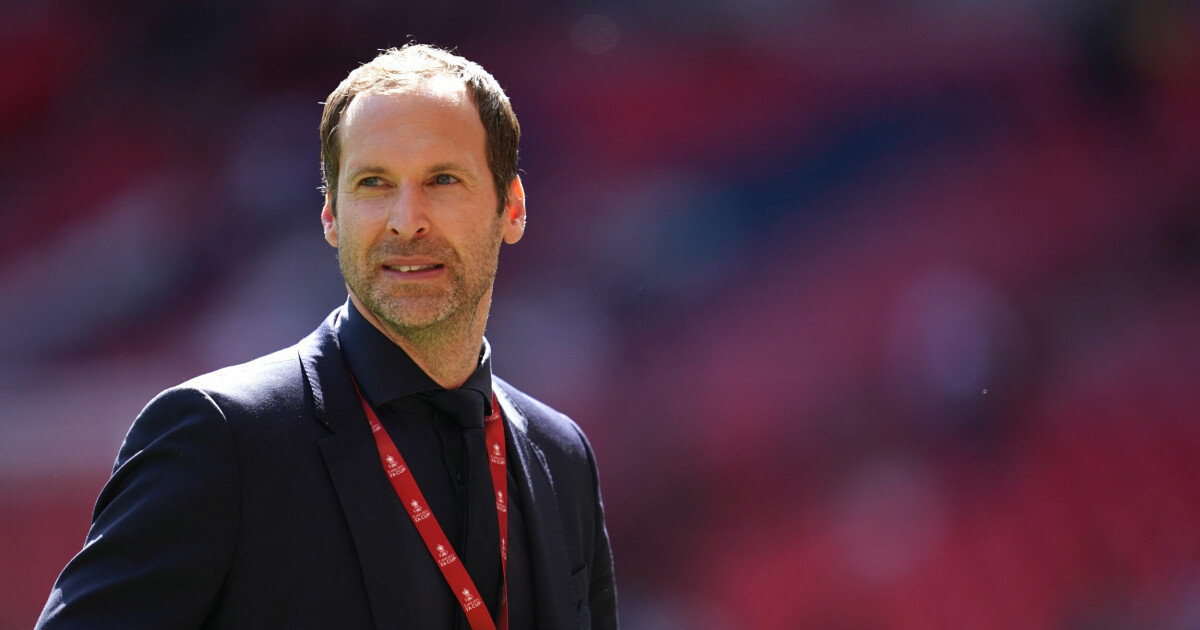 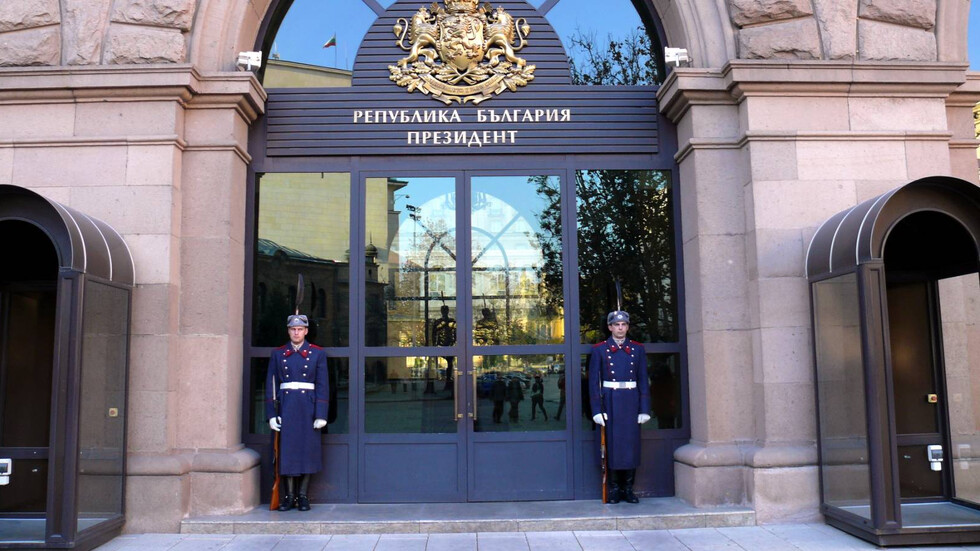 Why is it THE Danube but THE Rhine? What does the sex of rivers depend on? 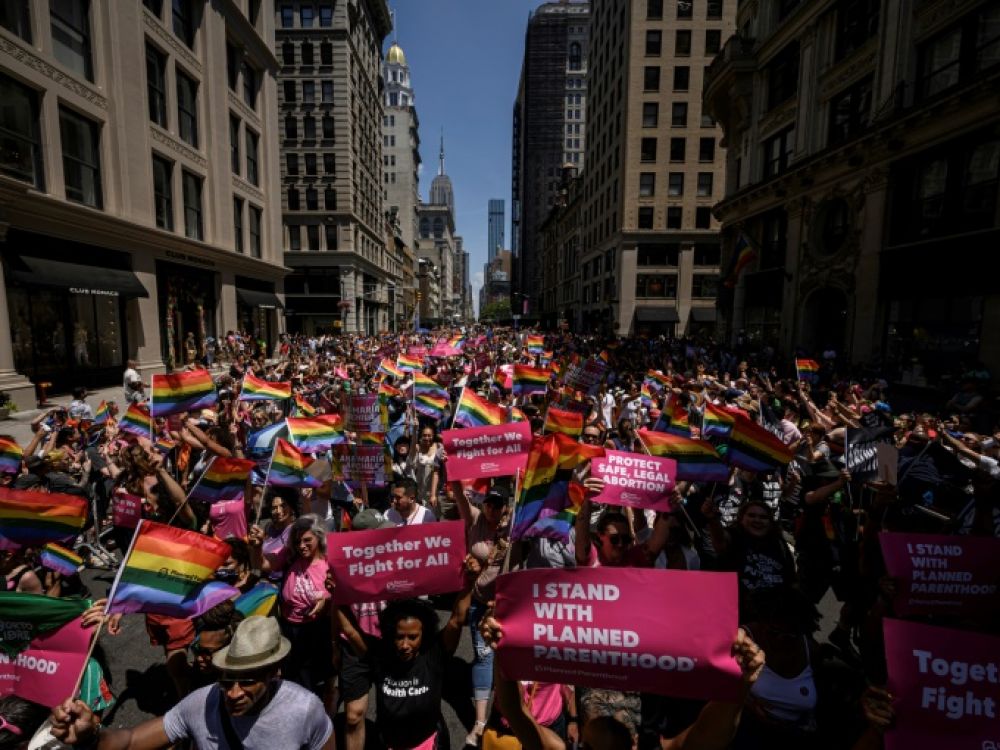 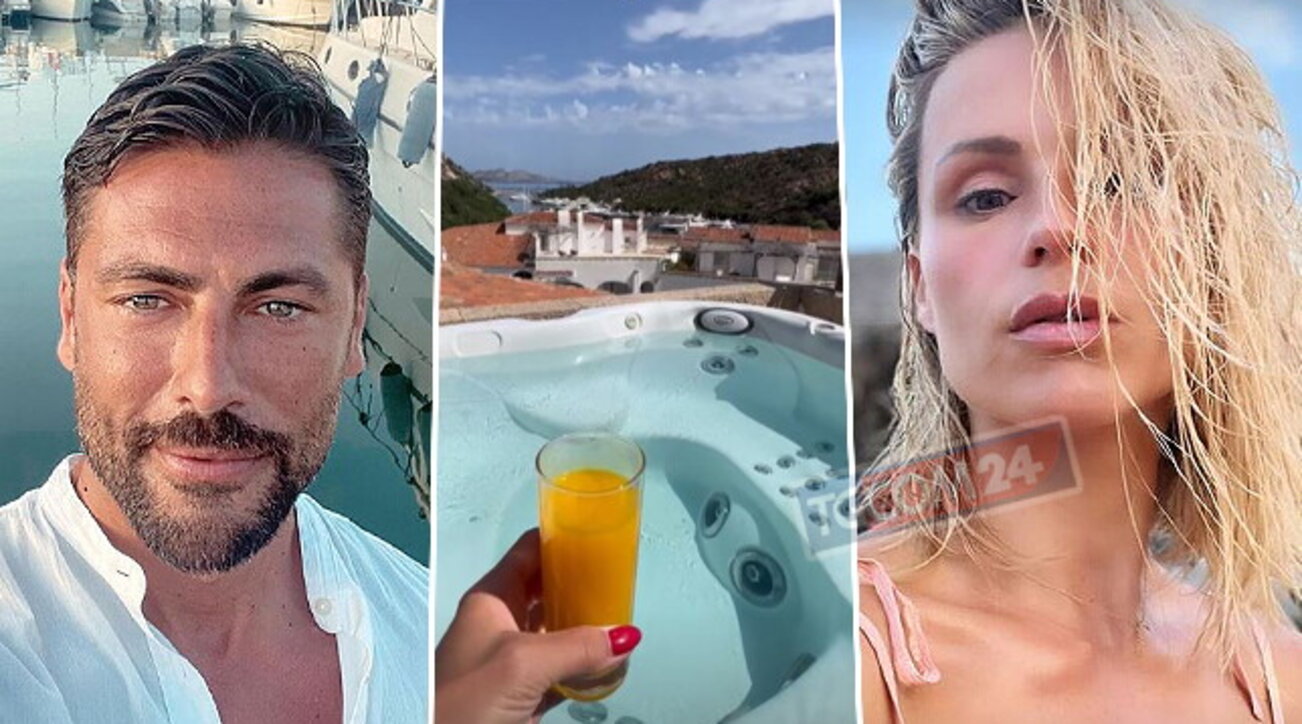 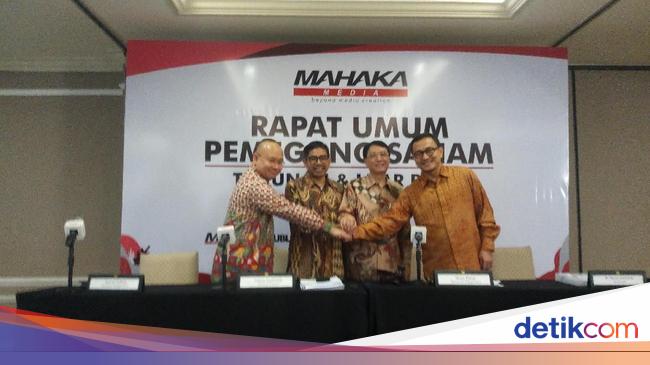 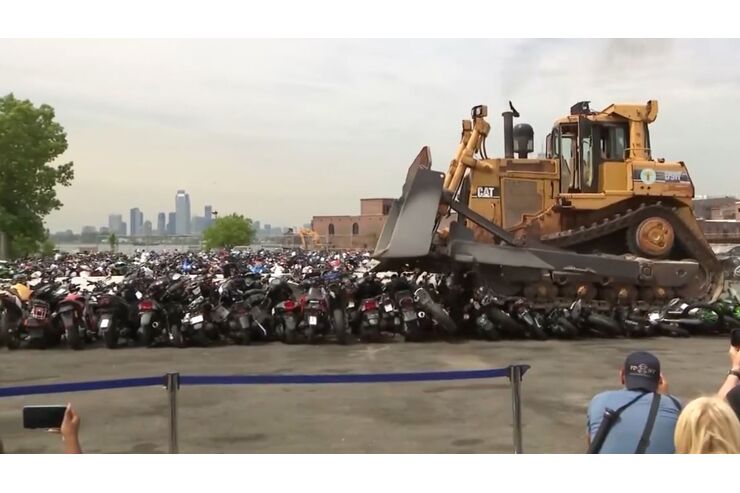