Vaccines in Italy do not reach older and vulnerable people

Crime syndicates are redirecting coronavirus vaccines to their friends at the expense of older and vulnerable people. The situation is being investigated by a special parliamentary commission.

Italian mafia is taking coronavirus vaccines from those who need them most, reports the publication Politico.

According to media reports, Italy’s parliamentary anti-mafia commission is investigating how crime syndicates are diverting vaccines to their friends at the expense of the elderly and vulnerable.

Experts are especially interested in the situation in the south of the country, where the mafia often controls the health authorities.

In the country, according to the newspaper, during the first wave of vaccinations, not doctors received their injections, but politicians, lawyers, judges and journalists with “good connections”.

“At least 1,000 suspected queuing officials are under investigation by various Italian police forces and prosecutors, including 150 in Palermo alone. yourself and your advisors, “the article says.

This prompted the parliamentary anti-mafia commission to demand the names of the vaccinated. Mario Jarrusso, a commissioner and longtime anti-mafia campaigner, told the publication that he had requested lists of names from several southern regions with suspicious numbers.

“People who are not in any priority category defined by the government are being vaccinated, especially in some regions where the density of the mafia is high, and we suspect that the mafia is vaccinating,” Jarrusso said. 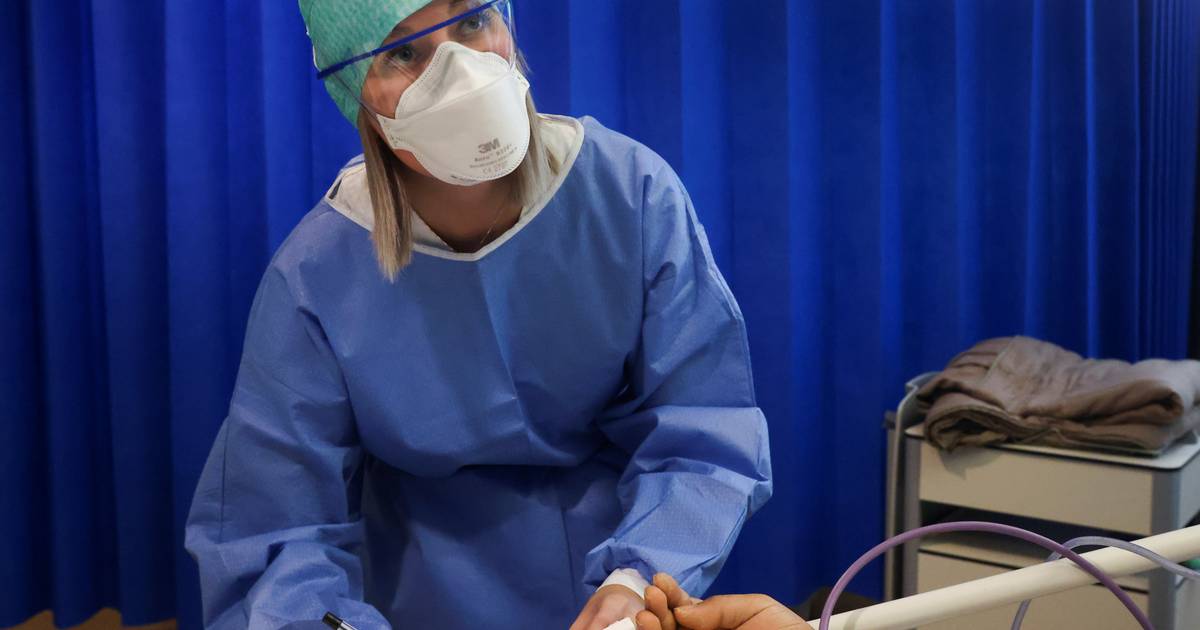 OVERVIEW. New infections and hospital admissions are only increasing slightly: peak seems to have been reached | Instagram VTM NEWS 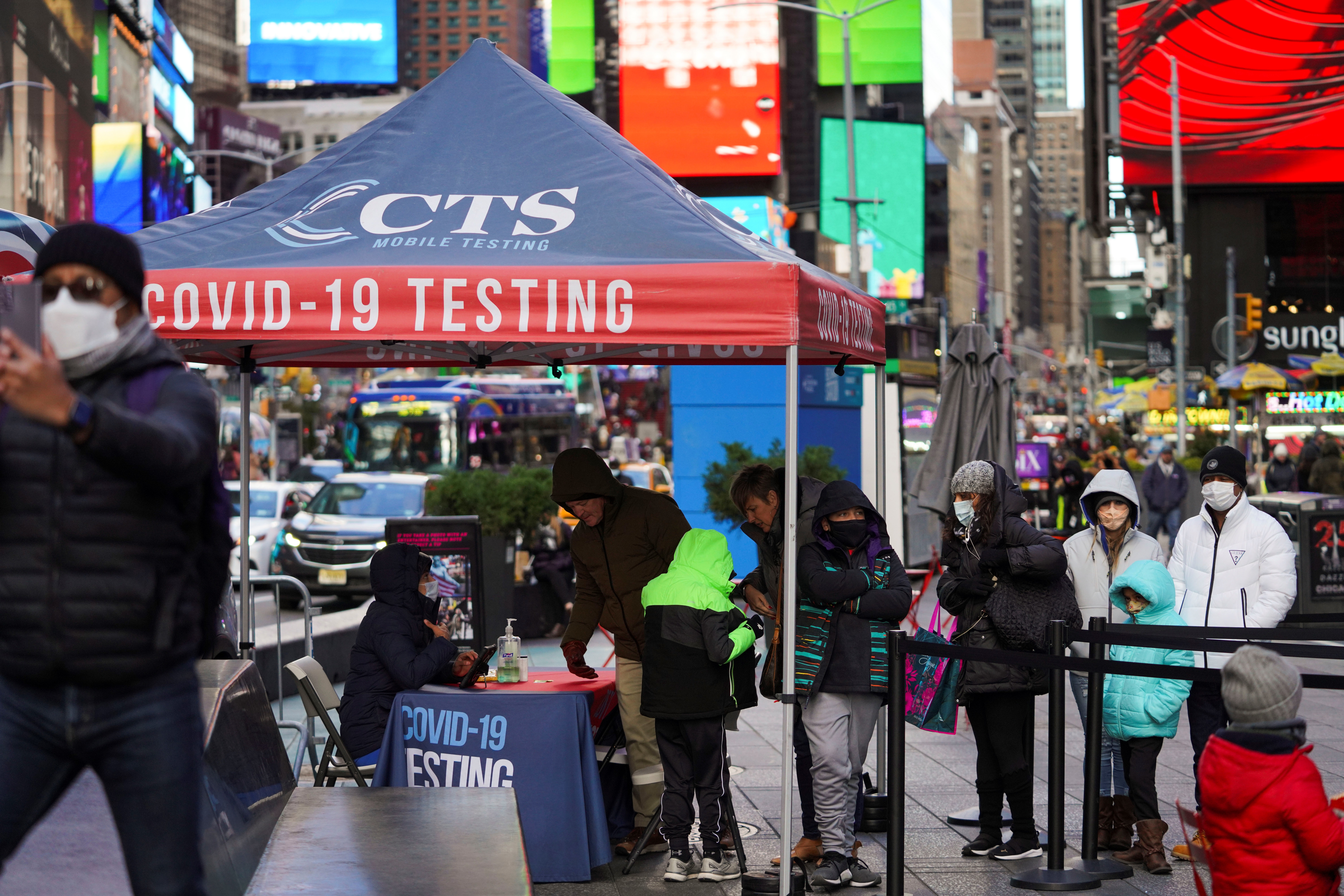