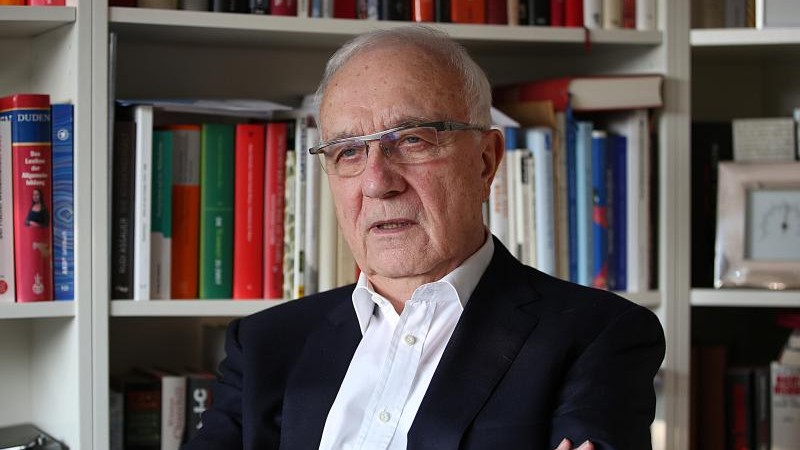 Cologne / Bonn (dpa) – The former WDR director and television correspondent Fritz Pleitgen is sick with pancreatic cancer. The 82-year-old was operated on in Heidelberg almost two weeks ago, informed the German Cancer Aid – of which he is president – the German press agency on Tuesday. “I am very confident that the tumor was discovered at an early stage and was operable,” Pleitgen was quoted as saying. “My own situation also makes it abundantly clear to me how important it is to detect cancer early.”

Pleitgen asked to protect his personal rights, also in the interests of his family, and to refrain from asking him and the German Cancer Aid in order to give him time for his recovery.

Pleitgen has been honorary president of the German Cancer Aid, based in Bonn, since 2011. “We wish Fritz Pleitgen all the best,” said the chairman of the board of the cancer aid, Gerd Nettekoven. He is hopeful that Pleitgen will be able to finish his term of office as president by spring next year. He is also currently writing a book on German unity.

Pleitgen was, among other things, ARD correspondent in Moscow and Washington. From 1995 to 2007 he was director of the West German Broadcasting Corporation.

At Filipnch, a rooster killed a police officer, he invited a mue into an artery Svt

Injuring another stopper is the last thing we need, Klopp said