Once again the federal government broke in in front of the corporations. Although a law banning temporary work and works contracts has been passed for months or the uncovering of the precarious working conditions at Tönnies and Co., nothing has happened to this day.

Worst of all, even if this planned law came into force from January 2021, most of the meat industry, namely meat processing, would not be affected. Temporary workers or employees with work contracts under precarious employment relationships could then continue to be exploited. A temporary worker reports on working conditions in the meat industry (source: WDR-Magazin Westpol from November 22nd, 2020)

“We are not respected, we are yelled at, we have to work like robots.” Marius is a temporary worker in a sausage factory in the Gütersloh district. He says: He and his temporary work colleagues often have to go to the company even if they are injured or ill – otherwise there is a risk of dismissal. Overtime would not be billed, working time rules ignored.

The Romanian describes exactly the slave-like conditions. The NRW labor ministers Karl-Josef Laumann (CDU) and the federal government denounced in the summer after the corona cases at Tönnies and Westfleisch. NRW Labor Minister Laumann emphasized this several times in the summer. Right up to the assurance that lobbyists “would no longer let him dance on his head”. But now the Federal Government and the German Bundestag do not want to have anything more to do with it. A planned reading in the Bundestag in October on the new labor protection law was not on the agenda.

As usual, these corporations complained that they were dependent on temporary work and works contracts in order to be able to meet the high demand for these products, especially during the sausage production, for example during the barbecue season and the holidays. Pressure was put on the members of the Bundestag accordingly. The industry association of the meat industry is now pleased that the talks with the politicians had “had an effect” and that temporary work should not be banned for the meat and sausage production sector. A corresponding internal letter is available to the Westpol magazine. In plain language: These politicians, members of the CDU / CSU parliamentary group, but also the Minister of Labor Laumann (NRW) acted as handlers for the interests of the corporations.

Szabolcs Sepsi (DGB) reports that it is not about order peaks in the meat industry, but only about wage and social dumping. In addition, the temporary workers in sausage factories come from the same subcontractors as contract workers in slaughterhouses, would often be housed in the same collective accommodation – and are just as exploited.

In the interests of the corporations, it is not clear when there are actually stricter rules in the meat industry. The workers must now take their rights into their own hands and defend themselves against this slavery! The unions as fighting organizations are playing an ever greater role! 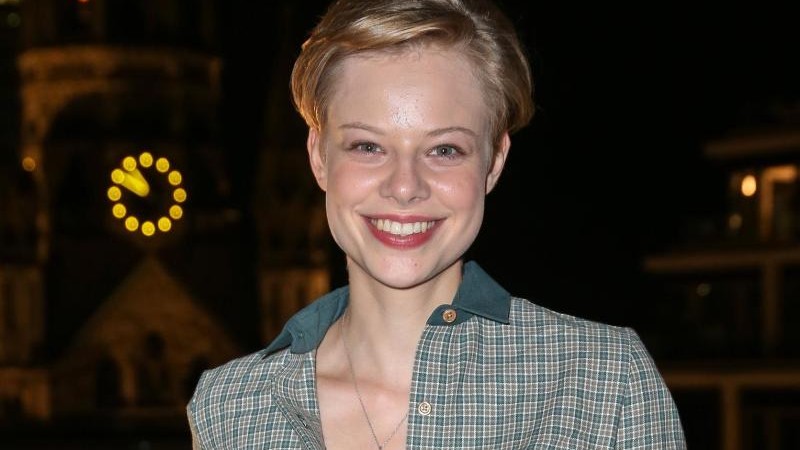