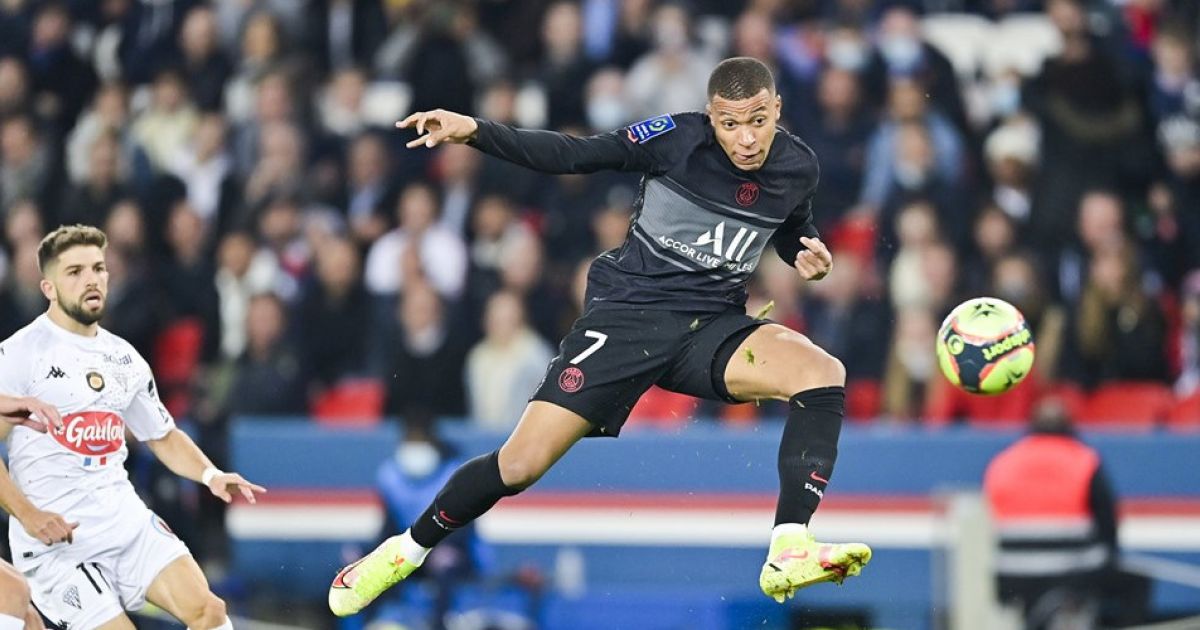 Paris Saint Germain has escaped the second consecutive loss of points in the League 1. The star formation of coach Mauricio Pochettino narrowly won 2-1 against Angers in the Parc des Princes by a questionable penalty from Kylian Mbappé.

Unlike the French forward, Lionel Messi and Neymar were missing, as they failed to return from South America in time from international obligations. Ángel Di María, Marquinhos, Keylor Navas and Leandro Paredes were also missing for that reason. Without the stars, PSG had a hard time with Angers. Ten minutes before half time, Angelo Fulgini even gave the surprising number four of the competition the lead by hitting the far post.

Angers surprisingly comes to 0-1 in Paris, Angelo Fulgini is the goalscorer ⚽️

PSG therefore had to chase after it had already lost 2-0 to Stade Rennes before the international match. Pochettino brought, among other things, after 64 minutes Georginio Wijnaldum in the pursuit of the equaliser. That came not much later thanks to Danilo. The ex-player of Roda JC hit the mark on a pass from Mbappé.

A few minutes before the end, PSG could breathe a sigh of relief. The VAR found hands after a header by Mauro Icardi and called the referee to the screen. He went along with the decision, after which Mbappé pulled the trigger from eleven meters. Due to the difficult victory, PSG is still proudly in the lead with 27 points from 10 matches. You can now focus on the Champions League match with RB Leipzig on Tuesday.

Kylian Mbappe does it for PSG! 🤩

From the dot, the striker probably shoots his club past the stiff Angers ⚽️ 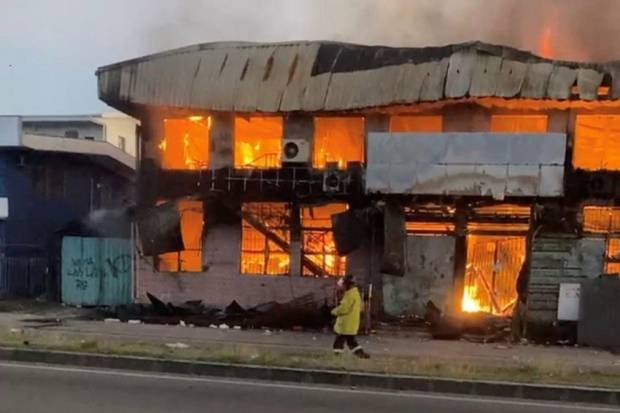 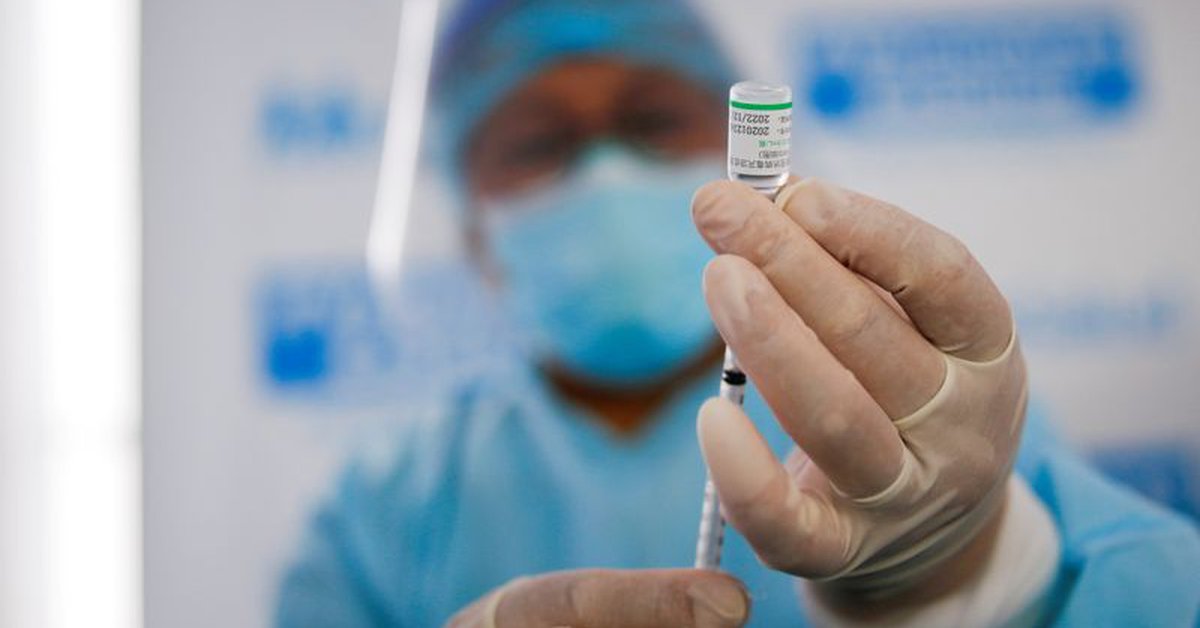 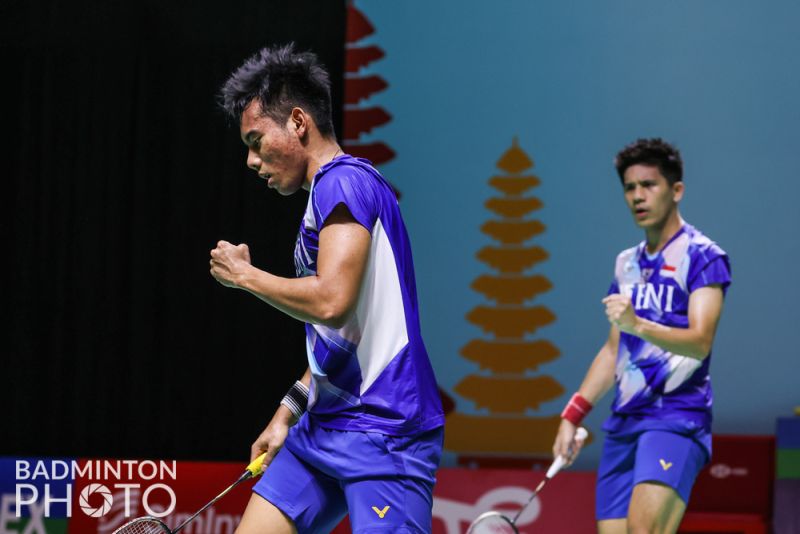