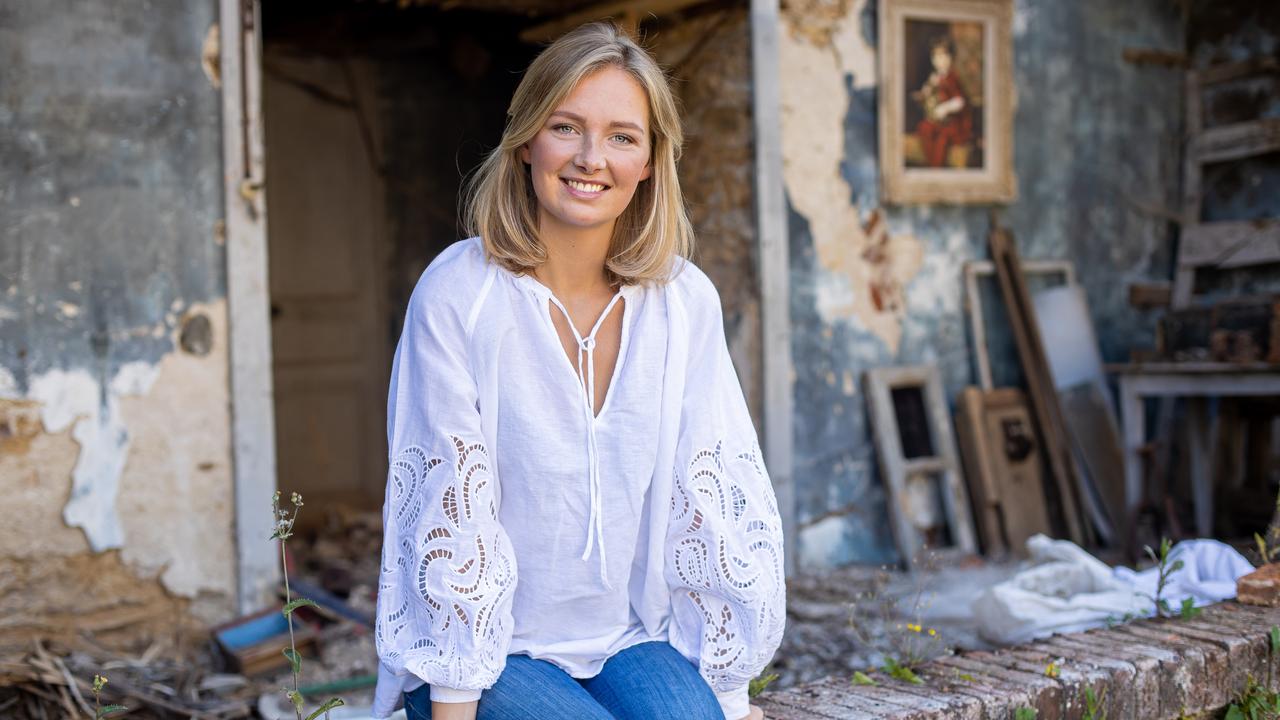 The Meiland family has recently moved from France to Hengelo and is already almost settled. Daughter Maxime stays in the Netherlands, while her parents commute back and forth. The family can no longer go out on the street as anonymous as in France.

In conversation with NU.nl, Maxime Meiland says that since the move she prefers to go to the supermarket alone. “Everyone wants to have their picture taken with daddy, but that is really less with me and mom. And just going to the supermarket quickly is a lot easier. But I think that is also a matter of getting used to, now it is still new. “

In general, the family has more privacy now that they no longer live in France. Mother Erica says that people now actually always stay outside. “Then they shout at the gate: ‘Wines, wines, wines’, and then they leave again. That was actually worse in France, despite all the signs we put up, people just kept entering the site.”

The first rumors that the family wanted to put Chateau Marillaux up for sale appeared in February of this year. Not long afterwards it turned out that the family would indeed move to Hengelo and would leave the castle.

Maxime stays in the Netherlands, but because the castle has not yet been sold, her parents still have to go back and forth to maintain the castle. They think it is a pity that no buyer has been found, but it is not a problem. Martien: “It’s just a chateau, our life just goes on, you know.”

Chateau Meiland can be seen at SBS6 every Monday and Thursday at 8.30 pm from 31 August. 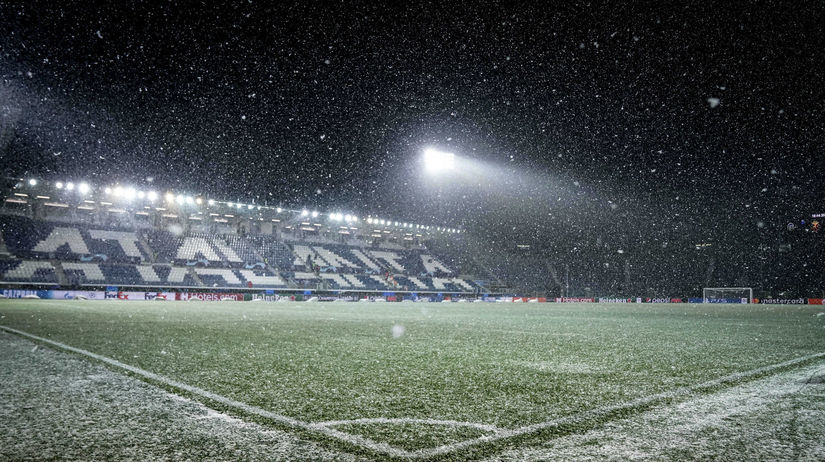 Barcelona left Munich with a debacle. He will not play in the Champions League in the spring – Sports – Football – European Cups 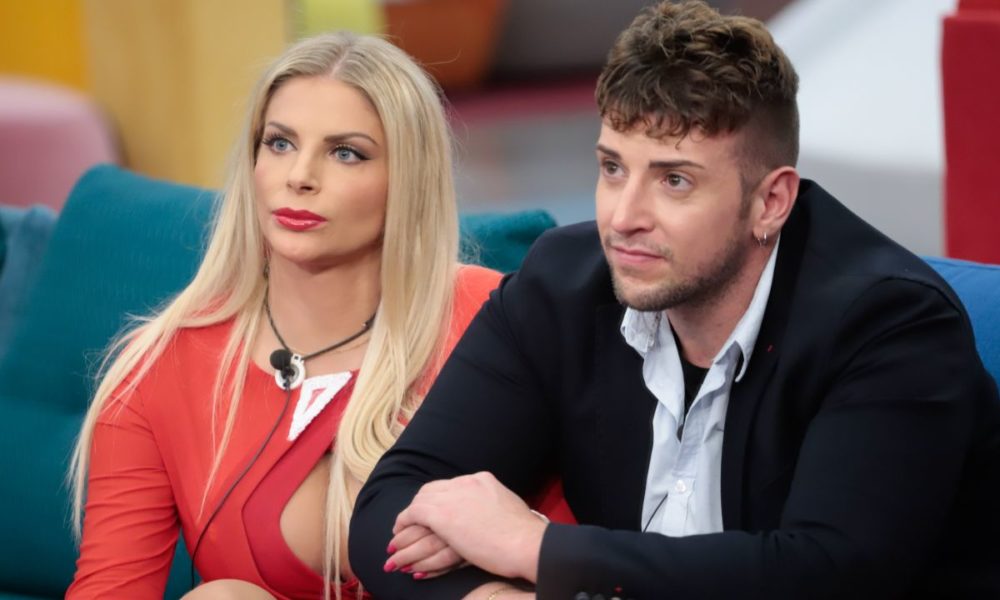 shadows, boyfriend has a “secret son” Definition and Functions of the Endoplasmic Reticulum