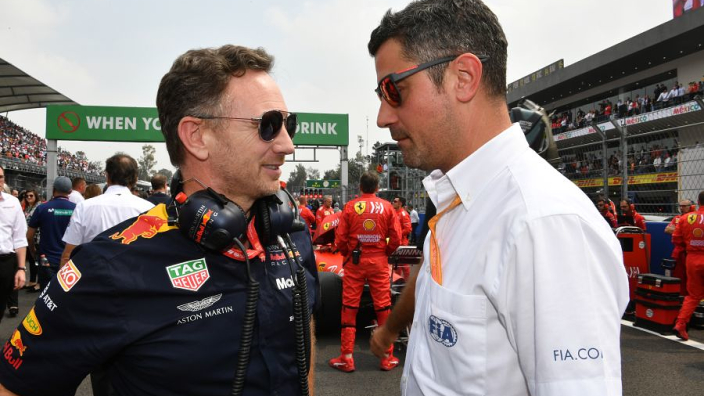 Michael Masi has responded to the commotion after he struck a ‘deal’ with Red Bull Racing. According to the Australian, it was not a deal at all and it was more a matter of perspective.

A big bang from Mick Schumacher ensured that the Safety Car had to come onto the track during the Grand Prix of Saudi Arabia. Not long afterwards, however, the race management decided that a red flag had to be used, after which all drivers dived into the pit lane. Max Verstappen just had an incident with Lewis Hamilton behind it and in a normal situation should have returned the place. However, due to the red flag, this was of course not possible. Then a striking scene unfolded.

Masi informed Red Bull via the on-board radio that Verstappen was given the opportunity to start from P3 during the restart. If they did not accept this offer, the incident would be dealt with by the stewards, most likely with a penalty as a result. There was a lot of discussion on the internet about the special ‘deal’ between the FIA ​​and Red Bull.

“I wouldn’t call it a deal,” Masi said after the race. “As a race director, I don’t have the authority to instruct the teams to do something in a certain situation. I can make them an offer and give them the opportunity, but the choice is theirs. The stewards hand out the penalties, of course, but I can give them my perspective. That’s why I gave them the opportunity to give the position back.”

Mercedes leaves Jeddah with an encouraging feeling: ‘Everything is still possible in Abu Dhabi’read more

Masi says the ‘negotiations’ with Red Bull were a result of the red flag. According to the race director, these are very normal discussions during a race weekend and it is certainly not a unique situation. “When I saw the incident in the second corner, I suggested to the stewards that the team [Red Bull Racing, red.] the ability to return the position. A red flag followed very quickly and that was where the priority came to lie. Because the race was stopped, we were able to correct it before the race started again,” said Masi

On the way to the denouement

The Saudi Arabian Grand Prix has ensured that we are tied for the race weekend in Abu Dhabi. Verstappen and Hamilton now both have 369.5 points to their name. However, the Dutchman still holds the lead. He has one win more than his British competitor, which means that he remains close to the top.

PrevPreviousSBS6 only shows a crackling fire at Christmas: ‘Don’t watch TV for a while’
NextVaccination increases 15.3% in the Basque Country due to the covid passportNext 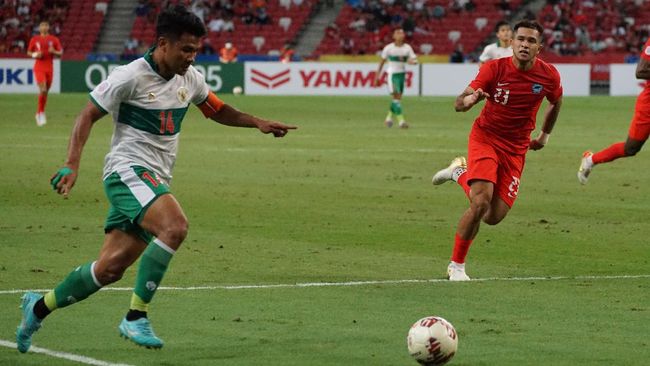 This is a reliable camera phone, this super smooth screen is the latest specifications and prices for Xiaomi Redmi Note 10 Pro 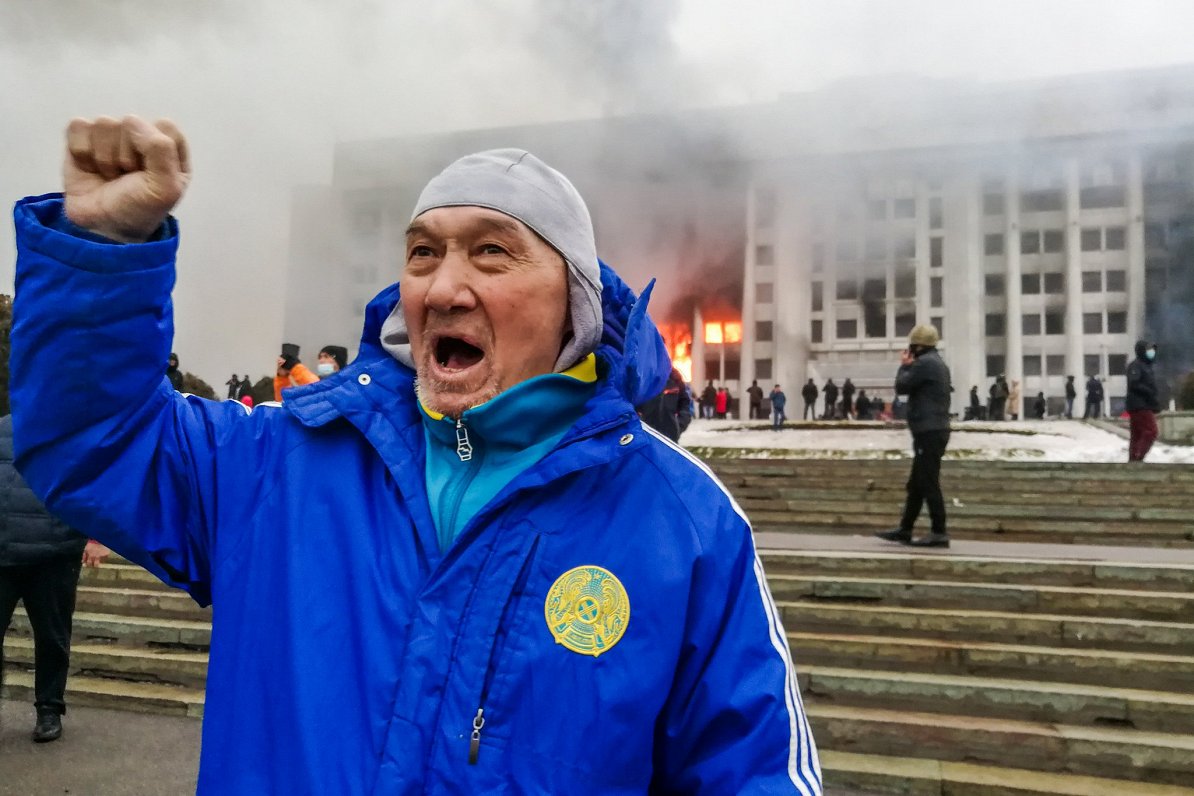 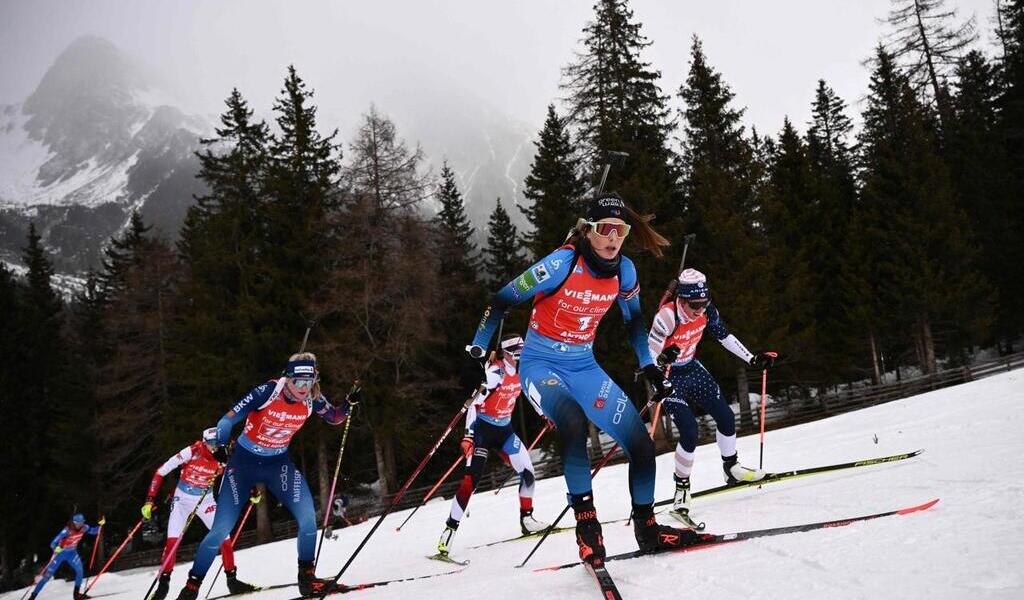 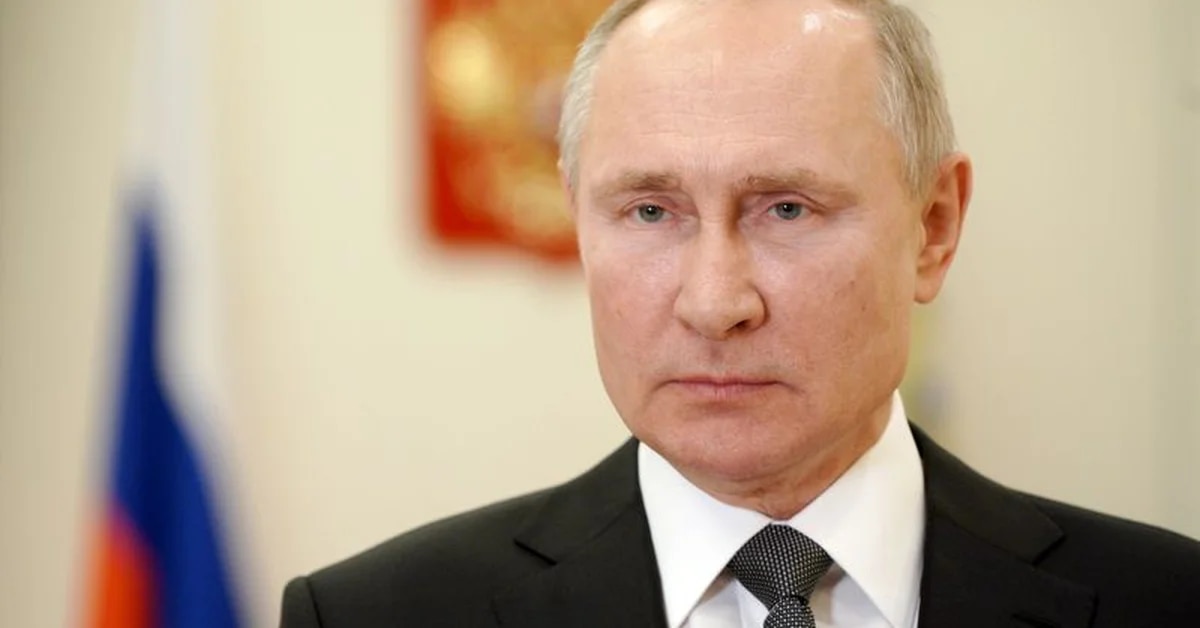 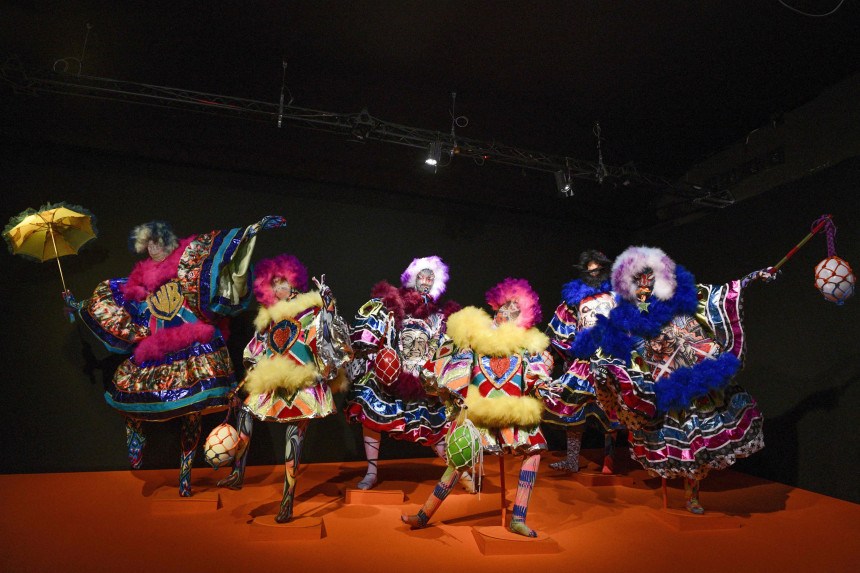 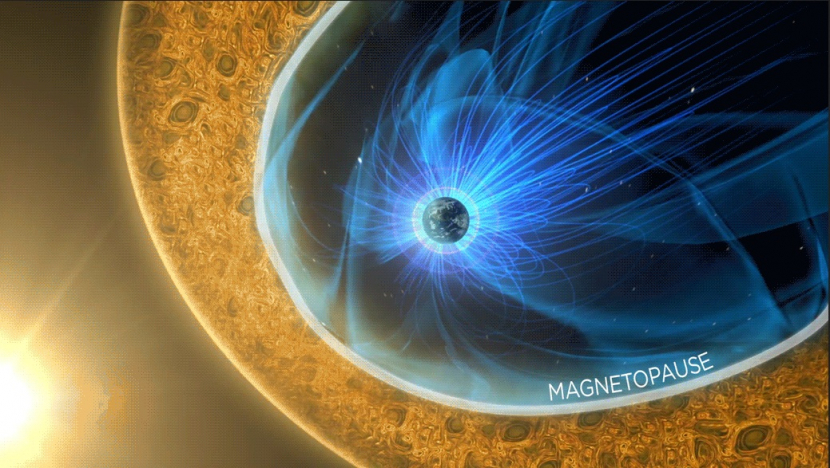 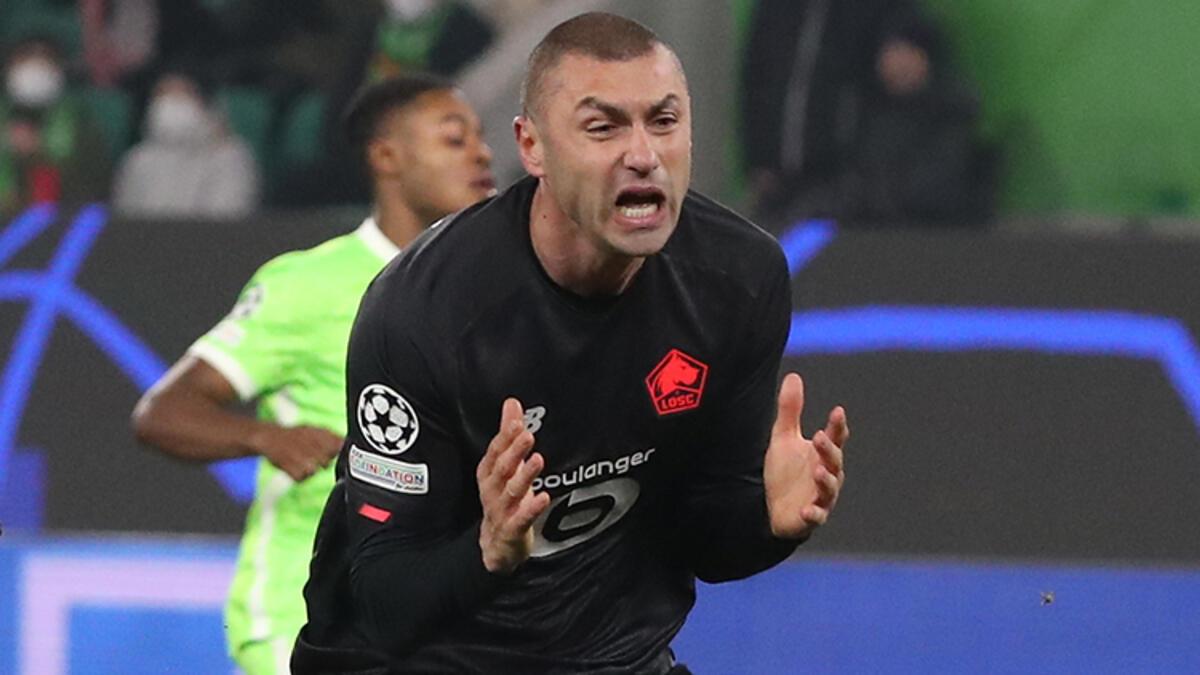