The rock shows that the planet had ancient, long-lasting water.

The six-wheeled robot collected its first sample dubbed Montdenier on September 6 and a second from the same rock on September 8.

The two samples, which have a diameter of about six centimeters, are now stored in sealed tubes on the inside of the rover.

The first attempt to collect samples in early August failed because the rock was too brittle to drill.

Perseverance has been operating in the area known as Jezero Crater and is believed to have had an ancient lake around 3.5 billion years ago.

Rocks from the first samples were found to be of basaltic composition and are likely products of lava flows.

The samples can help scientists build a picture of the geological history of the area.

Like when craters form, lakes appear and disappear, and how the climate changes over time.

“The interesting thing about this rock is that it shows signs of ongoing interaction with groundwater,” said Katie Stack Morgan, a NASA geologist.

Morgan says that if these rocks are in contact with water for long periods of time, then there may be habitable niches within the rock and support ancient microbial life. 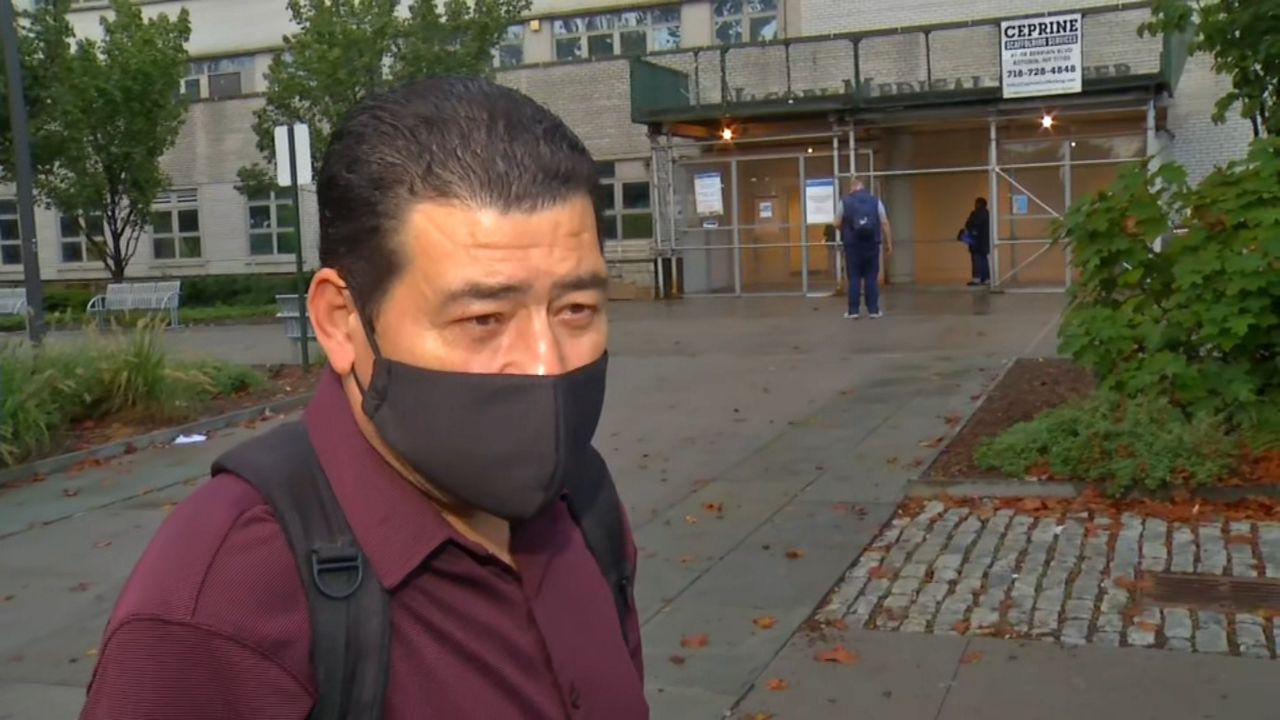