Maroua is disappointed that she cannot fly to Morocco because of corona: “It is all very unclear”

Maroua from Slotermeer would fly to Morocco next week to celebrate her twenty-fifth birthday. But since Wednesday night, all flights to Morocco have been canceled due to the contamination figures and the circulation of the new corona variant in the Netherlands: “I was really in shock when I heard it.”

According to 25-year-old Maroua Oulad El Yamani, the situation is very unclear at the moment. “The flights have been canceled until October 28, which I understand. My flight is on November 2, so they have no clarity about that either. So it’s mainly a matter of waiting. I think the chance is very small that I can go and that is real very sorry.”

Apart from a dozen flights, there are currently no flights from Morocco to the Netherlands. Maroua’s mother and her ten-year-old brother are there right now. “I think that my mother is mainly not enjoying herself with her family, but that she is always busy with the fact that she has to return to the Netherlands. Her children are there and my brother, who is still in Morocco, has to go to school. And there Of course, there are also additional costs, she says.”

On Friday, Transavia announced that it would fly ten repatriation flights from Morocco to the Netherlands. Yesterday the first went and next Friday the last flies. “We are pleased that we have received permission from the Moroccan authorities to be able to operate ten flights. Although we also know that this will not be enough to bring everyone back home. However, we are doing everything we can to work with our passengers to look for solutions,” says Marcel de Nooijer, CEO of Transavia.

The latter is less good news for Maroua’s brother, she suspects. “He goes to the beach, he is enjoying it there. He also thinks: I would rather have a holiday than school.” At the moment it is not yet clear when and how the family of Maroua can return to the Netherlands. 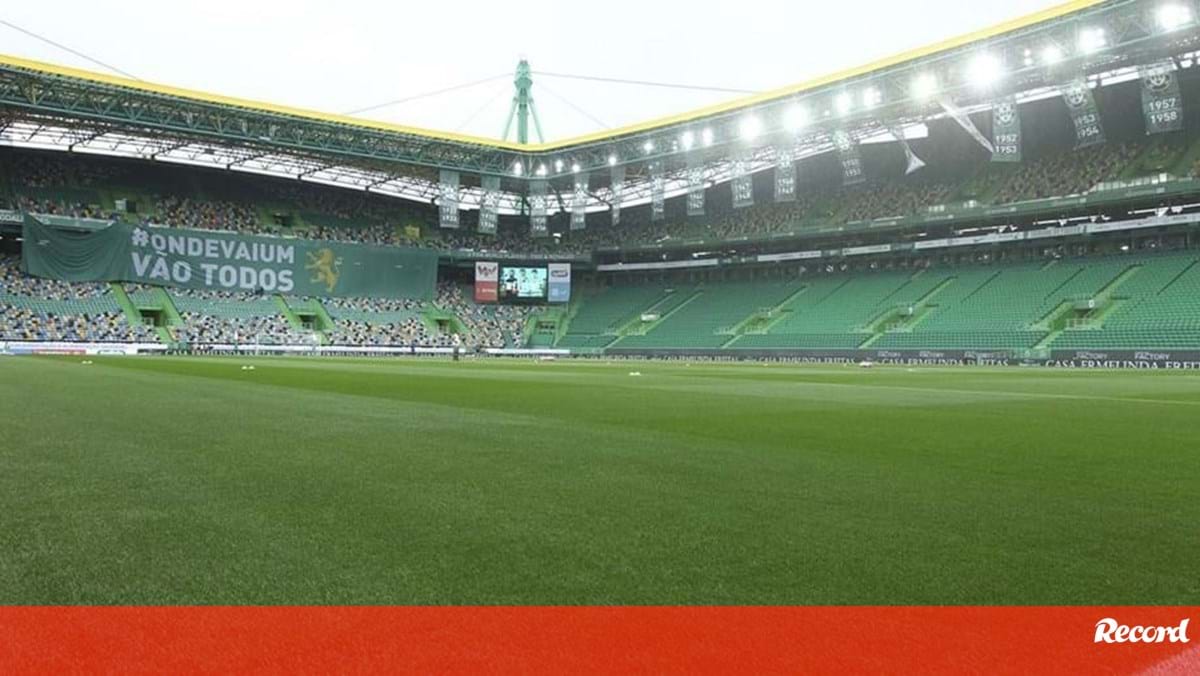 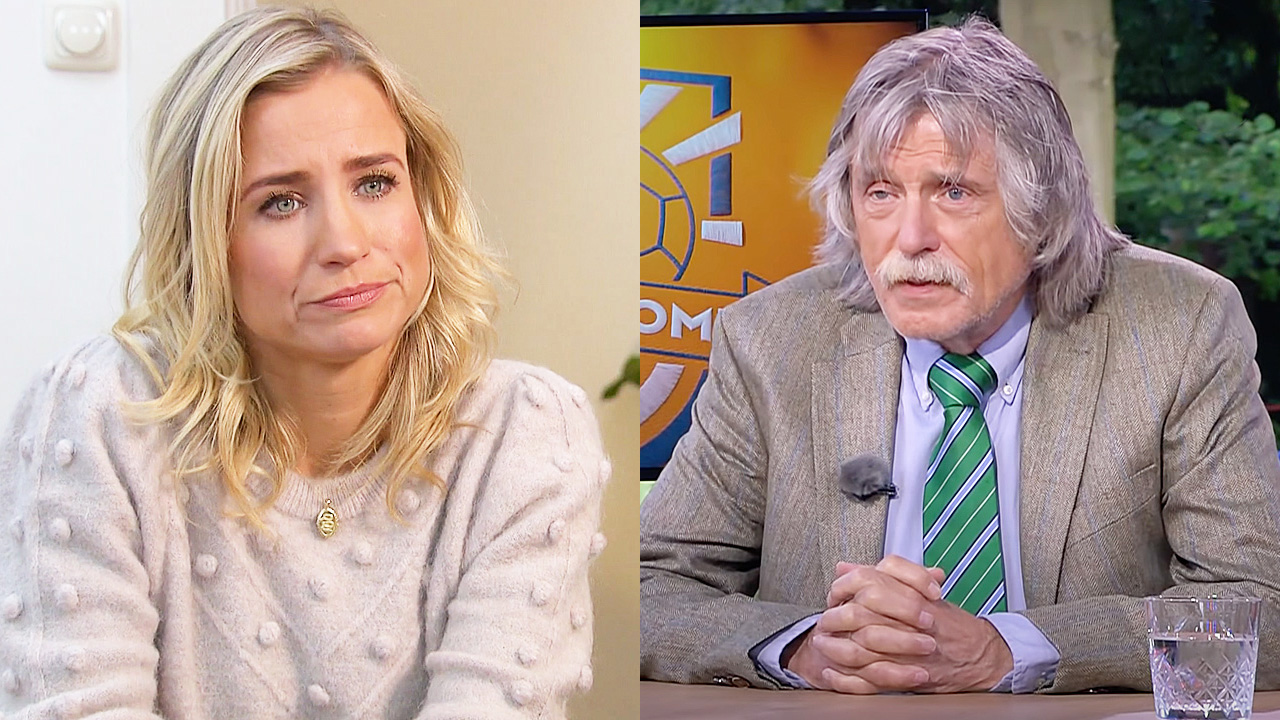 At most since the creation of the euro. Inflation in the euro area continues to rise