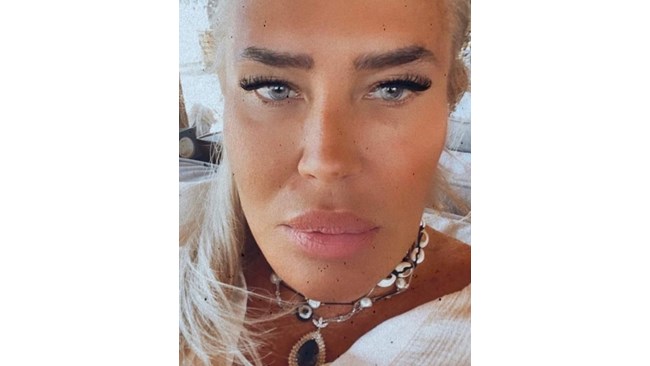 After hoteliers Marinela and Vetko Arabadjievi took off their surveillance bracelets at the end of July and the court released them from house arrest, the couple traveled to the sea to see friends. This is clear from photos that Arabadjieva herself posted on her Facebook profile. The family toured Primorsko and Sozopol.

The businesswoman has a completely new image. Her blond hair is tied in a bun, her lips are in fashionable bright lipstick, and instead of expensive jewelry, Arabadjieva has put on her neck the modern mussels she has on her legs. 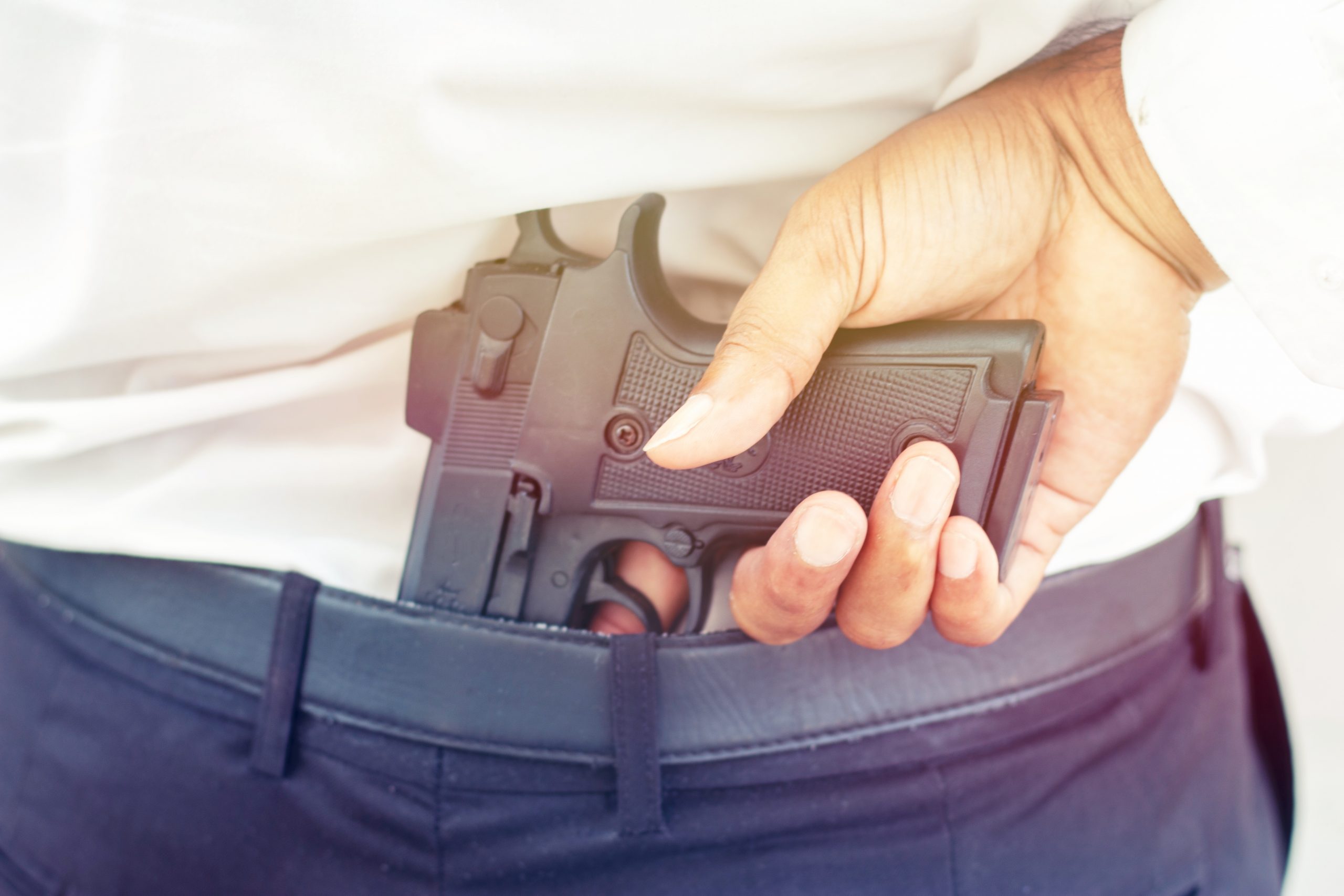