Mariana Popova deletes an angry post on Facebook against a crowded concert of Lili Ivanova, so that anti-vaxers do not swirl 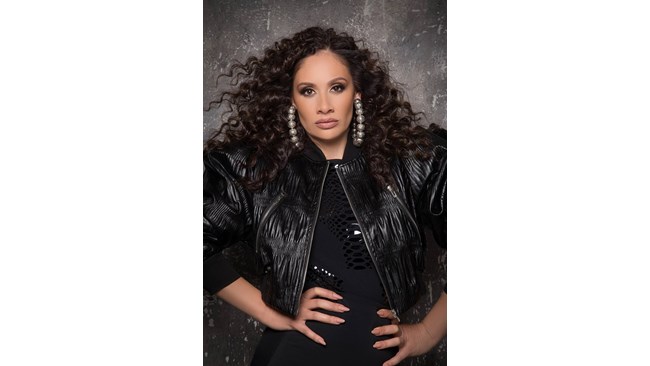 The COVID-19-infected singer has not been vaccinated, but now believes it may have been a mistake

For her, Lili Ivanova is a great teacher, but she is adamant – the rules are for everyone

For 12 days now, the singer Mariana Popova has been tested positive for COVID-19. So far there are no serious symptoms. It has lost its taste and smell. There is also the characteristic headache of the virus.

Five days after her test, she learns that her young daughter, Cathy, is also infected. Affected by the unpleasant news, she posted an emotional post on Facebook, in which she accused, raged and even cursed that she lived among “crazy people” in Bulgaria:

I want to thank from the bottom of my heart Lili Ivanova, the two most favorite teams in Bulgaria – “Levski” and CSKA, as well as all the anti-vaxers and all the other lunatics for the fact that Cathy and I are with Kovid. Most of all, I thank the government, which does not know where it is and does not see what is happening in halls, stadiums and everywhere. I am furious. Does anyone follow the laws in this country. Thank you, dear people, I wish you health! I hate you and I swear I stayed in this pigsty. If I survive, I won’t stay a second longer. May God protect us, the singer then wrote.

Shortly before that – on September 14, Lili Ivanova gave another open-air concert at the Ancient Theater in Plovdiv. As at any of her concerts, it’s full of people.

Mariana Popova also saw the same crowds on TV from a live broadcast of a match between CSKA and Levski at the national stadium.

“Then Veselin and I said it was not fair at all. The measures must be observed by all. I’m used to calling things by their real names and I’m for fair play, “the singer explained to” 24 hours “shortly after her violent reaction on Facebook.

Dozens of comments below her post forced the singer to delete it because of the anti-vaxers and self-taught experts.

today you will go to

you will meet me

in the store and will me

“People are hellishly primitive, they jump, scream, swear, they are very sensitive already on this topic. And this is normal. We all got nervous and went crazy over this COVID. But there are some obvious things that once again stand out in Bulgaria. Such analyzes come from all over Europe and from all over the world. They are not mine. I do not find hot water. The point is that everyone is silent, the dog barks and the caravan goes, and the people in Bulgaria behave as if there is no COVID “, Popova explains.

And there is information every day – how many people have been vaccinated, how many are hospitalized, sick or dead.

She herself has no idea where she got it from. It takes a long time to calculate the different options, but it can neither detect the incubation period nor when exactly the symptoms appeared. Her daughter Cathy is fine now. For three days the child had more severe symptoms, but now he is cheerful and happy.

Plachkov got rid of the virus very easily about 5 months ago. Then he had a very mild pneumonia, which doctors found on a scanner. The actor has no symptoms other than a dropped voice.

He and Mary Magdalene are isolated in another apartment so that they can bring food to Mariana and Cathy.

He does it every day

so that no one accuses him of going out and going around. He is not sick with COVID and will not get sick because he has already been through it “, believes Popova.

“The most logical thing is when you go to a public place with a lot of people, just take a test. This will protect others as well, ”she added. This is exactly how Popova herself understands that she is infected.

And the angry post on Facebook wrote not to criticize Lily Ivanova or the football clubs, but with the conviction that the rules are for everyone: “We cannot have double standards when it comes to people’s lives.”

She also sang live in front of an audience during the pandemic, but she always followed the rules, as was evident at her concert on August 14 this year. in Burgas.

“Lily Ivanova is great. Nobody is arguing about that. We have all learned from her. I love her and respect her for who she is. That’s why I wrote on Facebook that

of Lily Ivanova. It is

as if to envy

of Tina Turner, of

These are nonsense. I am trying to seek some kind of justice, which in Bulgaria is absurd to seek for any reason. Nobody is responsible here – from the political elite to the saleswoman in the store “, says Popova.

She hopes that working practices from around the world for the fight against the coronavirus will be introduced in our country. As an example he gives Andrea, Plachkov’s daughter from his previous marriage. She has been studying in the UK for a year and a half. “On Sunday and Wednesday he is doing a 97% accurate antigen test. He sees that he is negative, and goes to school. This is how he protects his teachers and classmates. Here everyone jumped that they would not give the children to Bulgaria, that they would put nanoparticles through their noses … Any hypotheses! We are in the world conspiracy “, the talented singer is angry.

She is currently confused – she still does not know if she will be vaccinated after contracting the coronavirus. And she herself says that she probably made a mistake by not doing it yet. “I am really confused about this. I can’t say specifically what I think about vaccines. But I am adamant about the rules. If we follow them, there will be much fewer patients “, says Popova. He adds emphatically that the vaccine remains a personal choice of each person. And she was afraid of her after two of her friends died after the second needle. 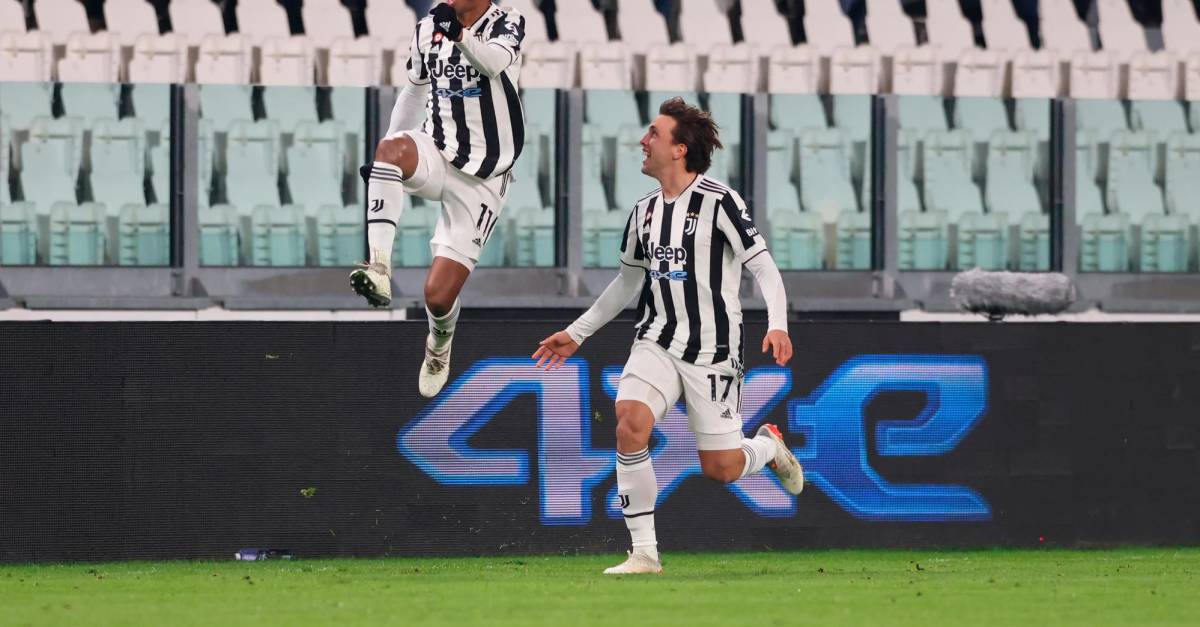 Cuadrado made a work of art: Olympic goal 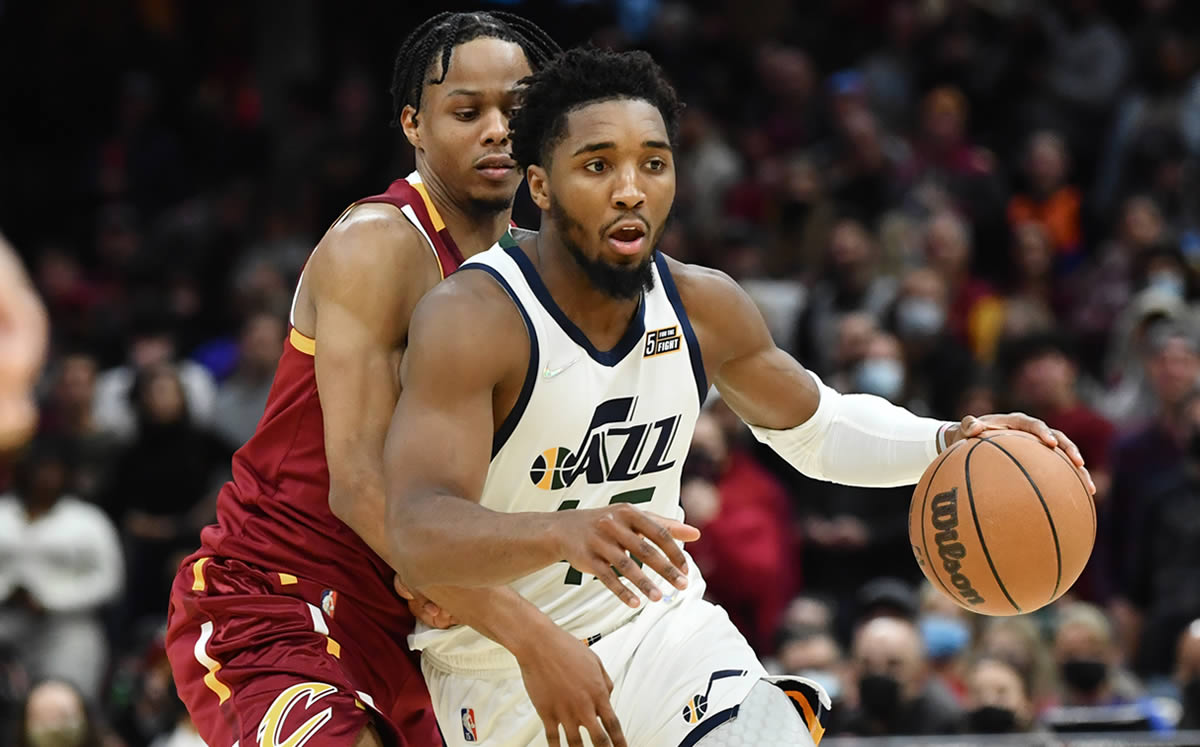 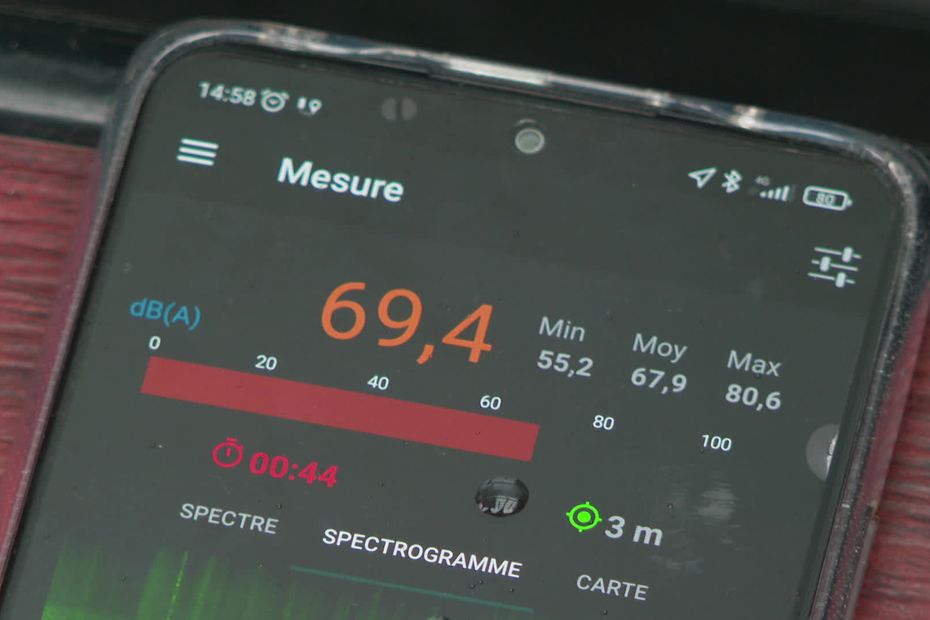 an app to measure the surrounding noise levels