Maria Paola Gaglione, rammed and killed on a scooter by her brother who did not accept the story with a trans. Family defends him: “Accident” 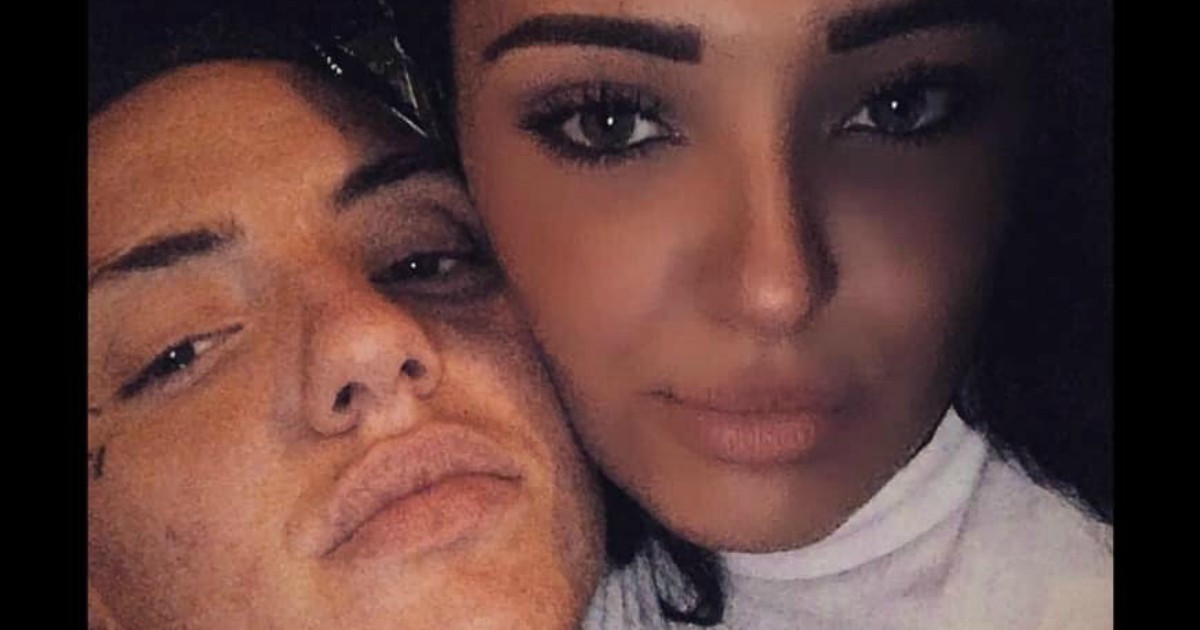 Michele Antonio Gaglione, 30, did not accept his sister’s relationship with a transgender man, so he chased them by motorbike while aboard their scooter they headed to Acerra, in the Neapolitan area, and started kicking the vehicle until they fell. So he killed Maria Paola Gaglione, 22, according to the reconstruction of the investigators who, having questioned the boy, are now investigating Pre-Intentional Murder and private violence aggravated by homophobia. “I wanted teach her a lesson, don’t kill her. But it had been infected“, Was the justification of the 30-year-old heard by the investigators. But the family of the two boys defends their older brother: “Michele had gone out to convince his sister Maria Paola to return home, but he did not rammed her, it was an accident“.” If we want to understand what it means we must have one law against homolesbobitrasphobia, this is one of the most explicit cases, ”he said Daniela Falanga, president of Arcigay Naples. Even from M5s, Pd and LeU, there is a return to ask for legislative intervention.

According to the investigators’ reconstruction, the man chased his transgender sister and partner Ciro (to the registry office Cira Migliore) while on Friday evening they were traveling from Caivano ad Acerra. Also aboard a scooter, he searched with the kicks to make the two fall from the running vehicle. Then in a curve, the scooter with Maria Paola and Ciro on board, hit it once again from her 30-year-old brother, he lost grip and ended up off the road. The 22nd ended up on a hose for irrigation and she died instantly. Ciro ended up on the pavement without bumping into any obstacle and remained injured. Still on the ground it was beaten up from the 30-year-old who accused him of having plagiarism the sister. Then he was taken to a local clinic: his condition is not serious. Gaglione, now, has been arrested and in the prison of Poggioreale pending the validation hearing.

The mother of Ciro, a few hours after the incident, he made his message public on Facebook: he accused Michele Antonio “of having deliberately committed murder because he couldn’t stand his sister dating a trans man. Children accept themselves as they come. Paola rests in peace ”.

Arcigay: “It’s not a cultural problem, we need a law against homolesbobitrasphobia”
That of the two brothers is a story of intolerance, quarrels and threats that had lasted for some time: Maria Paola and her partner had moved to Acerra, where they had found more tranquility than in Green Park of Caivano (Naples), where they lived with their families. Daniela Falanga, president of Arcigay Naples, is shocked and angry: “This is a heinous case in which they manifest themselves two serious violence, a femicide and an act of transphobia – he says -, with a woman who loses her life while her partner experiences the detachment from her partner. This episode also brings up a problem related to printing, how he tells of these things. If we want to understand what it means to have one law against homolesbobitrasphobia, this is one of the most explicit cases. Here there is a murderer, there is gender violence, there is denial by a press that does not know how to define facts and people and Italy to change ”.

Antonello Sannino, secretary of Arcigay Naples, responds to the words of the words of don Maurizio Patriciello, pastor of Caivano, who told the press: “I don’t think he really wanted to kill his sister, perhaps he wanted to teach her a lesson, the investigations will establish this. It certainly wasn’t culturally prepared to live the relationship of the sister “. “It’s not just a question of lack of culture – Sannino claims – They are unacceptable the words of Don Maurizio Patriciello, it is not a question of cultural context also because these situations also occur in bourgeois contexts and at a high social and cultural level ”.

The Campania councilor for Equal Opportunities, Chiara Mardan, writes on Facebook that “the regional law approved last August against homotransphobia has an urgent and necessary need to be implemented”. The text provides for the establishment of a Regional Observatory on violence and discrimination determined by sexual orientation and gender identity to collect data and monitor phenomena related to violence and discrimination, as well as collaborating with entities, organizations and associations to prevent and combat the phenomena covered by the law. “Maria Paola loved and was with Ciro and the difference is a human and cultural abyss”, concludes Marciani.

M5s: “Story of degradation, homophobia and brutality. We need legislative action “
“A story of decay, of homophobia, of brutality, of subculture of shame and honor. A life broken for one reason only: to love a person of the same sex “, commented the deputy leader of the 5 star movement in the Senate, Alessandra Maiorino. “What happened in Caivano leaves dismay – added the senator – it is unacceptable that, even today, love is considered a shame“. He calls for a change in Parliament Mario Perantoni, chairman of the Justice Commission in the Chamber and M5S deputy: “It is no longer possible to postpone – he underlined – specific legislation against violence and discrimination for reasons related to sexual orientation. The bill we approved in the Justice Committee is now on hold of the classroom exam. It won’t be easy, because of the resistors of certain political forces, but I firmly believe that in the face of the many, too many, repeated cases of homophobia, it is the duty of Parliament to intervene ”, concluded the pentastellato.

Of the same opinion too Nicola Fratoianni, national spokesman for the Italian Left (LeU): “The shocking tragedy of today in Campania with the murder of Maria Paola, guilty of being with an ‘infected’, as the homicidal brother confessed, tells us how much we need a law against homotransphobia. Salvini e Meloni will they still have the courage not to recognize this emergency to which politics must respond immediately? No room can be left to the willing, full of ignorance and prejudices on both sides, to hypocritical whitewashed tombs ”.

Melons: “We need exemplary punishment”. Ruotolo (Mixed): “Which country is where you die for love?”
“There is a atrocious violence that is rampant among young people and continues to lead to similar episodes. An unacceptable degradation that we have a duty to stem as soon as possible. The state must make itself heard again and give the clear message that violence is not tolerated and anyone who practices it will have to answer for it before the law. Now exemplary punishment for this lousy murderer ”, writes the leader of FdI on Facebook Giorgia Meloni.

“That horror the death of Maria Paola Gaglione. What country is this where ‘life is lost’ for love? #notransphobia ”, writes the senator on Facebook Sandro Ruotolo of the mixed group.

In these weeks of pandemic we journalists, if we do our job conscientiously, we carry out a public service. Also for this reason, every day here at ilfattoquotidiano.it we are proud to offer hundreds of new contents for free to all citizens: news, exclusive insights, interviews with experts, surveys, videos and much more. All this work, however, has a great economic cost. Advertising, at a time when the economy is at a standstill, offers limited revenues. Not in line with the access boom. This is why I ask those who read these lines to support us. To give us a minimum contribution, equal to the price of a cappuccino per week, which is essential for our work.
Become a supporting user clicking here.

Bari, 53 years old, dies in hospital after having been silent about a beating. But a video frames the attacker: arrested 26-year-old convicted 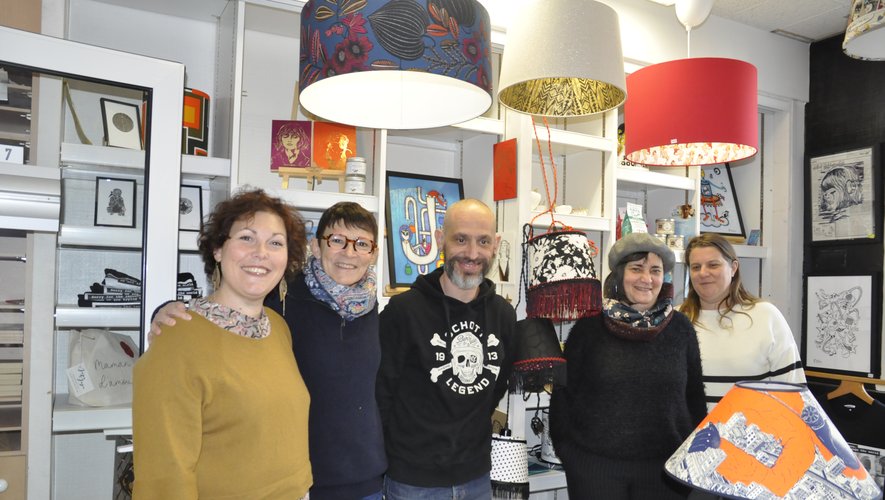 Nîmes: the crew of the Vaisseau 3008 ready for the Christmas markets 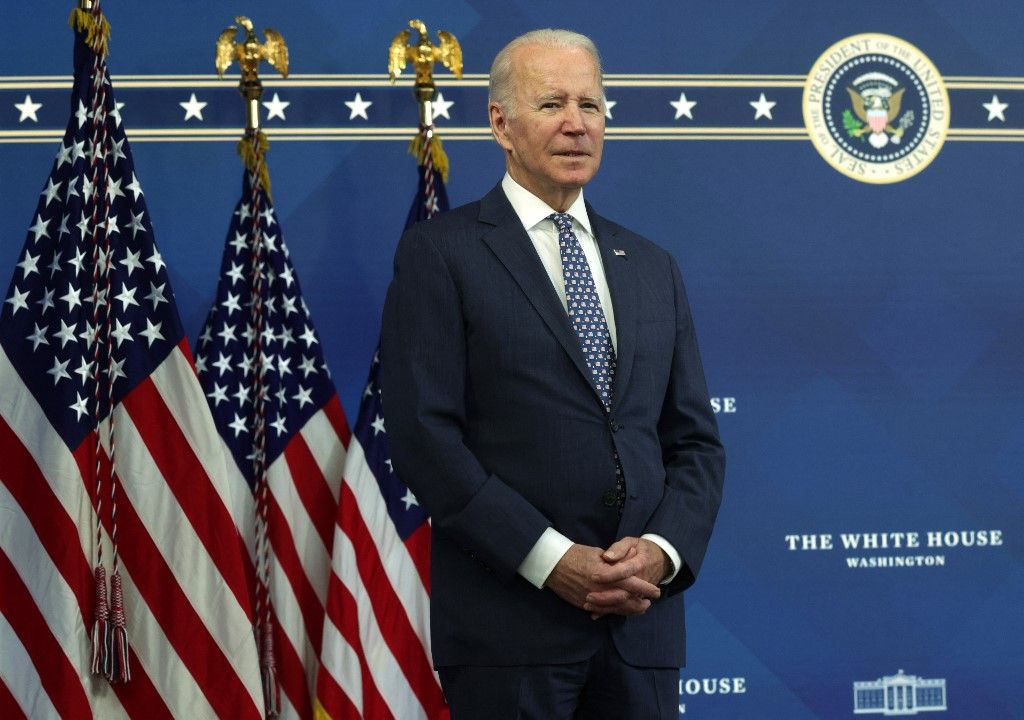