Mapping the history of Antwerp graffiti: “No New York, but we were renowned in every corner of the world” (Antwerp) 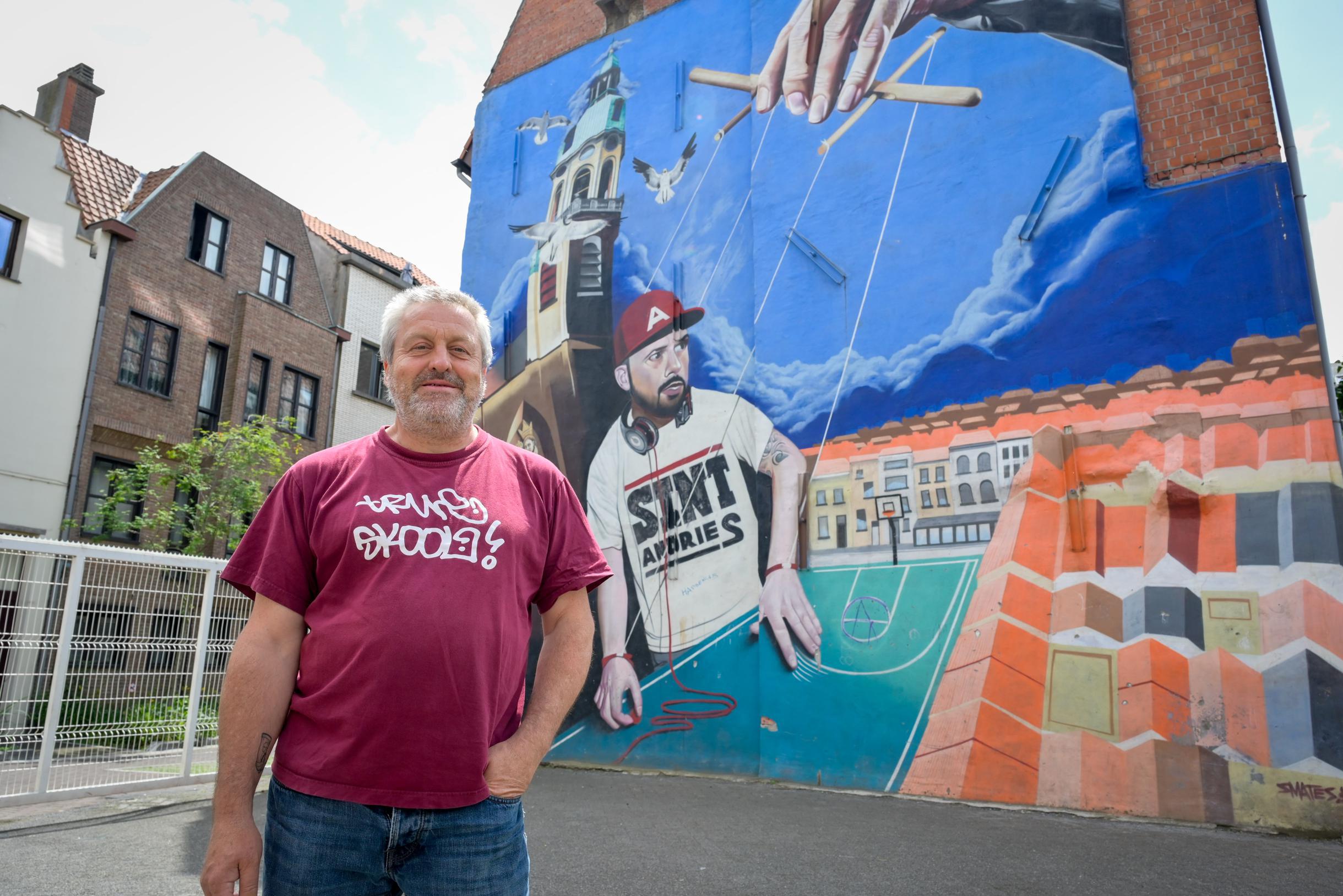 “It may not be widely known, but graffiti walls in our city have been praised worldwide. It was not New York, but Antwerp was respected.” Not much of that glorious past is noticeable anymore, but don’t worry: a number of volunteers are currently working hard on a city chronicle about graffiti in Antwerp. One of them is Arno Arnouts, figurehead of the Antwerp scene.

As an ambassador of Antwerp graffiti and expert in the field, there is no better guide imaginable. Arno takes us to Sint-Andries, and more specifically to the Munthof. “For years the epicenter of graffiti. But let’s respect history: it all started on Frans Halsplein.”

We are writing in the late 80’s. Hip-hop was on the rise in the Bronx. The broad cultural movement encompassed various branches of which graffiti was one. “The hip-hop state of mind soon spread to Europe and it didn’t just pass by in Antwerp either. The Frans Halsplein developed as a cradle. Not illogical, because in the area you could go for fanzines and vinyl records from American hip-hoppers.”

“Antwerp residents came together to rap, but graffiti also gained popularity. ‘Stack’ played a major role in this. He was part of the Belgian Hiphop Alliance and had worldwide connections as a photographer for a cultural magazine,” says Arno. His work trickled down to youngsters such as ‘Duck’ and ‘Arkis’, who set themselves up as pioneers in the paint spraying business.

Initially, the pioneers mainly worked in remote places. “Legal or illegal was not an issue then. Writers, as graffiti artists are sometimes called, mainly wanted to create.” But the growing popularity also gradually had a downside. Graffiti, and in particular ‘tags’, stylized signatures of artists, were increasingly common in the streets. This caused the anger of many local residents.

Director comes up with a solution

In 1993 the director of primary school De Vrije Jacob came up with a solution. He provided a wall on which writers could do their thing. “The first legal ‘piece’ was put there, it was tolerated”, says Arno. But that song didn’t last too long.

The wall did not escape the attention of outside artists. “Arkis and Duck kept to the bargain and confined themselves to the wall, others didn’t. It even got to the point where an artist from Ghent sprayed over the statue of Mary above the school gate.

That, in combination with a significant number of tags in the streets, gradually overflowed. Many considered it illegal vandalism and would rather get rid of graffiti than get rich. At the political level, too, emotions regularly heated up. Filip Dewinter, among others, wanted to limit everything.”

But graffiti was not portrayed everywhere as a pernicious art form. At the end of the 1990s, the first official ‘jam’ took place in the skateplanet in Antwerp. This is a gathering where writers paint, party and chill together in one place. “Thanks to that jam, people realized that graffiti doesn’t always have to be linked to reckless vandalism. They saw what was behind it and gradually appreciated it as an art form,” says Arno.

In the meantime, the epicenter of the Antwerp scene has moved from Frans Halsplein to Munthof in Sint-Andries. “In the early 2000s, that was no more than a vacant piece of land. Matthias Schoenaerts, under his alias Zenith, indulged in Chase and Bué, the second generation of Antwerp writers. Actually, nobody made a problem of it. Most of the time they were allowed to go about their business, although the police kept a close eye on them and occasionally aerosols were confiscated. But graffiti was tolerated for years.”

In 2002 the very first ‘Meeting of Styles’ took place at the Munthof, a large-scale and international graffiti event. “Schoenaerts took the initiative for this and the youth service put its weight behind it. To avoid any problems, we told the police that these were murals.”

“Several editions of Meeting of Styles had a major impact: more than 4,000 people passed through the Munthof in one weekend. There was barbecue, drinking and dancing, it was a big folk festival. The square rose in everyone’s esteem and artists from all corners of the world came to show their work on the walls under the church tower of Sint-Andries. It’s the most important Wall of Fame we’ve ever had. City guides could no longer ignore the place.”

However, in 2012, the graffiti story on the Munthof came to an end. “The fate of the square was uncertain for a long time, but it gradually became clear that people wanted to ban graffiti from the city center. They wanted to turn the Munthof into a meeting place and that heralded the end of a historic chapter. All that remains is a tribute and some small-scale relics.”

In the meantime, the city had worked on ‘recognised’ graffiti sites. A term they deliberately chose to move away from the binary legal-illegal. “In 2008 the first opened under the bridge in Park Spoor Noord. Later similar projects followed in Hoboken and Berchem. In recent years, the epicenter has therefore increasingly moved from the center to the districts.”

That revolution influenced the public perception of graffiti. “People regained insight into the way graffiti is created, which increased their appreciation. The role of social media in this should not be underestimated, Arno says.

“Since 2010, they have been involved in the development of street art, of which graffiti is a form. It reaches more people and, thanks to large public projects, there is also a lot of money to be made with it. This naturally clashes with the view of hardcore writers, who still believe that graffiti should be illegal. They are often supporters of the anti-style, a counter-reaction in which it is not about quality, but about simply making something. That can often be very ugly on purpose.”

“You will never be able to curb that illegal circuit, but the recognition ensures that young writers can work safely and calmly. The exciting may be lacking, but they do get the chance to develop. Something that talented youth could not do before.”

And so graffiti is increasingly evolving into a widely accepted art form. “It is hardly ever negative in the news and the city is also tackling it well, including a free removal policy. Little by little, the local scene is making strides. The future certainly doesn’t look bad.” (lava) 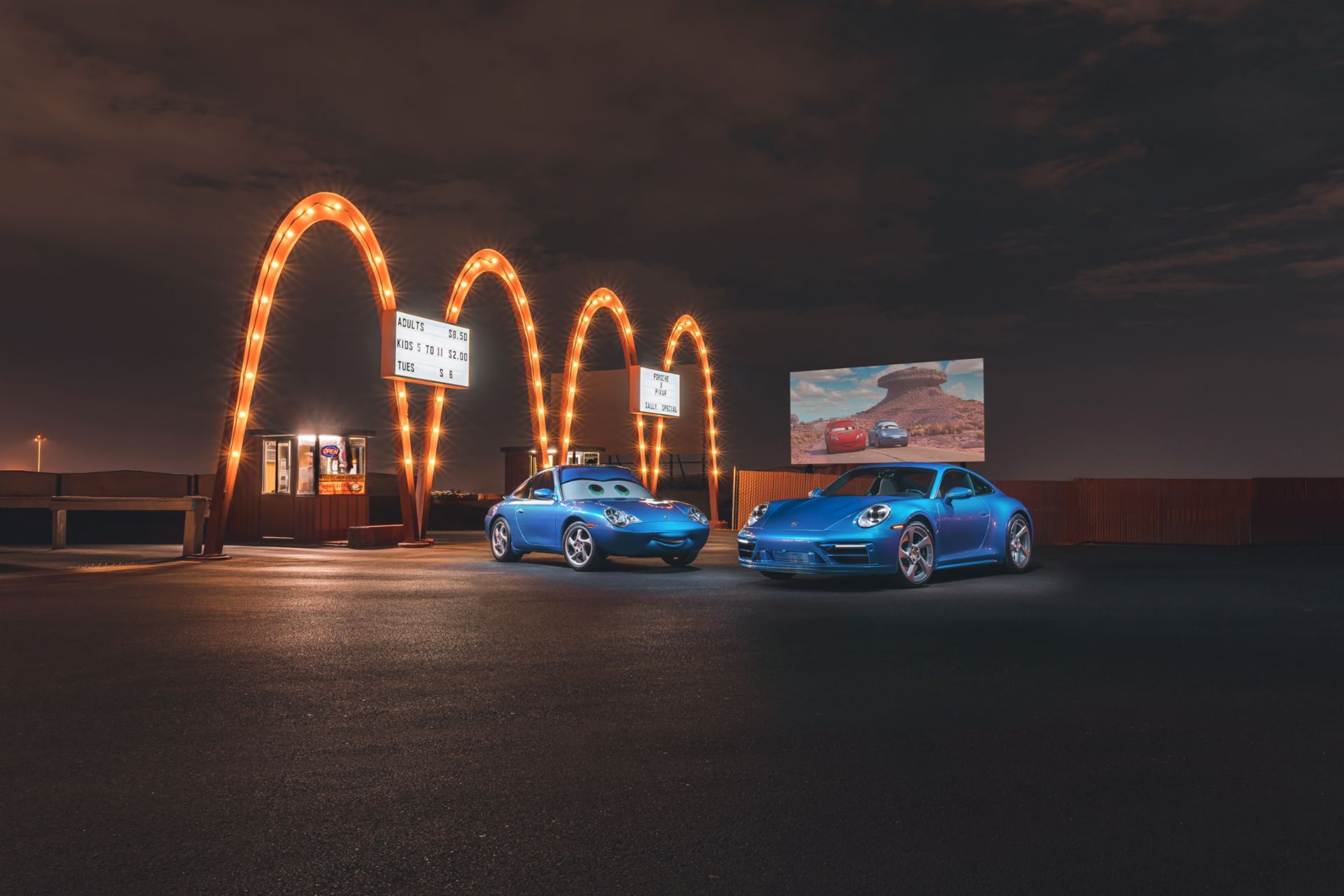 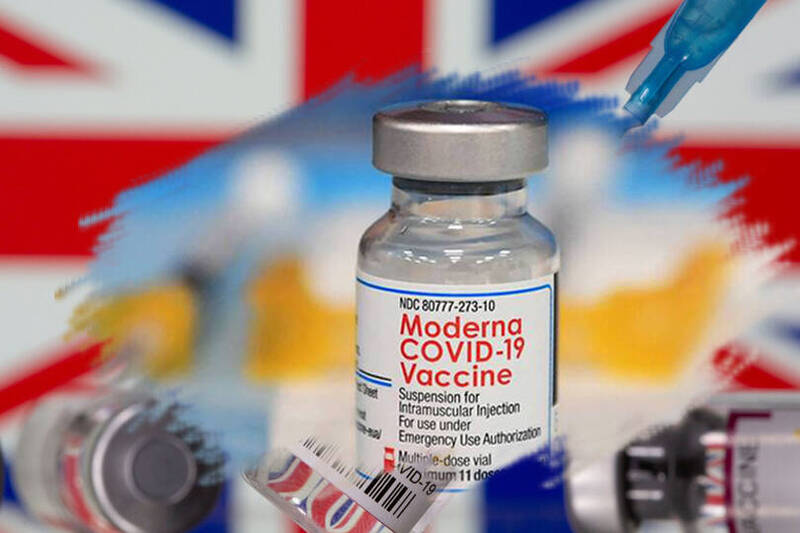 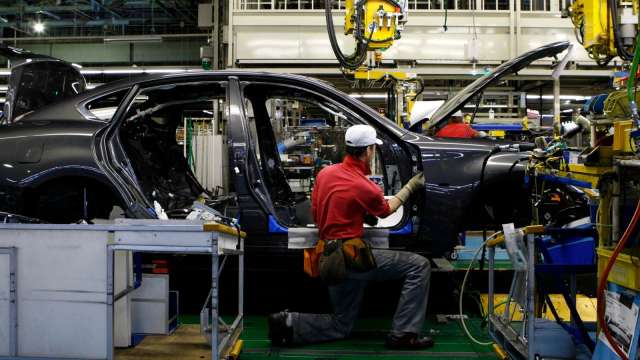 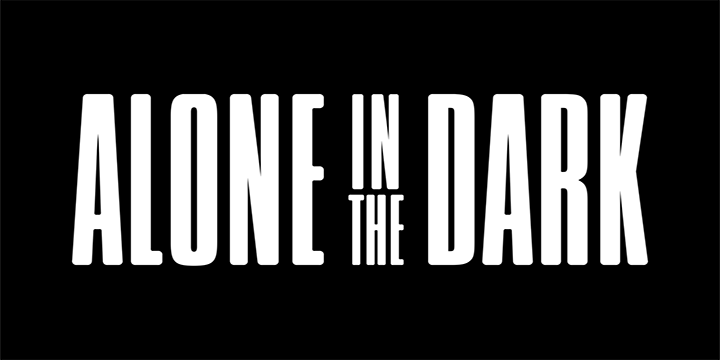 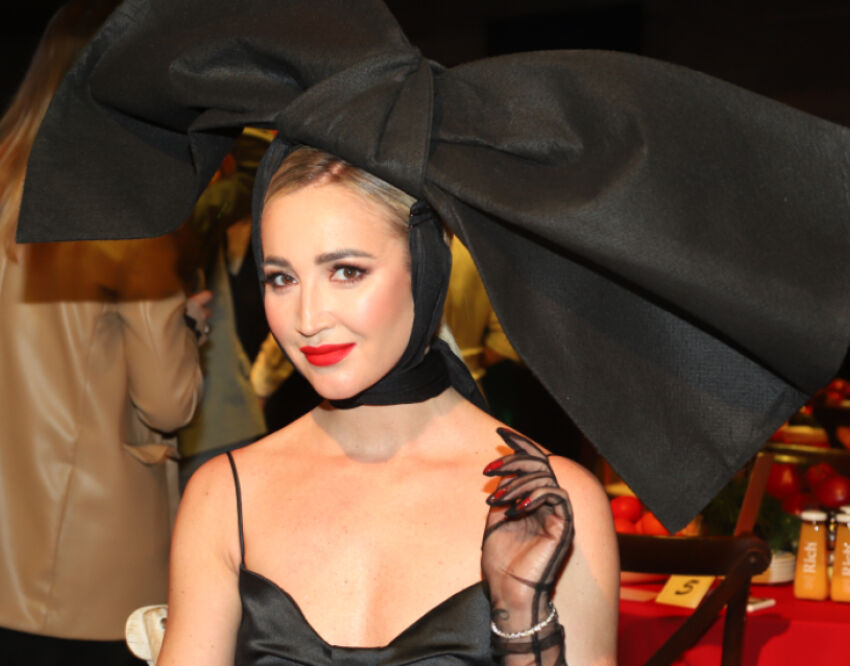 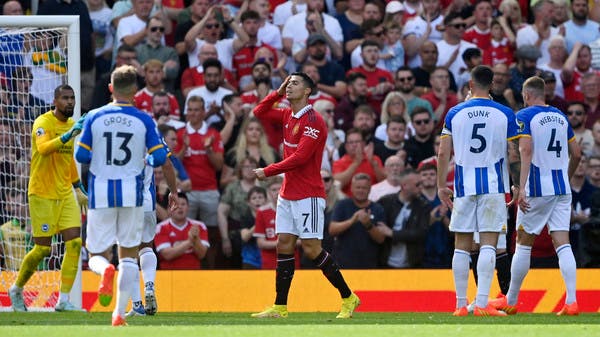 Ronaldo “outcast” .. He dines by yourself and nobody wishes him 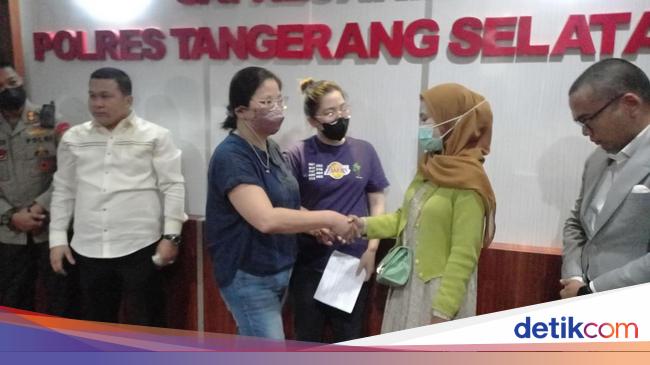 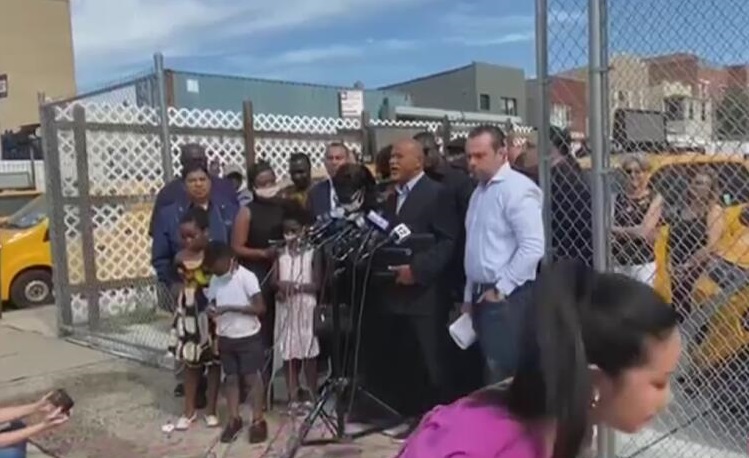 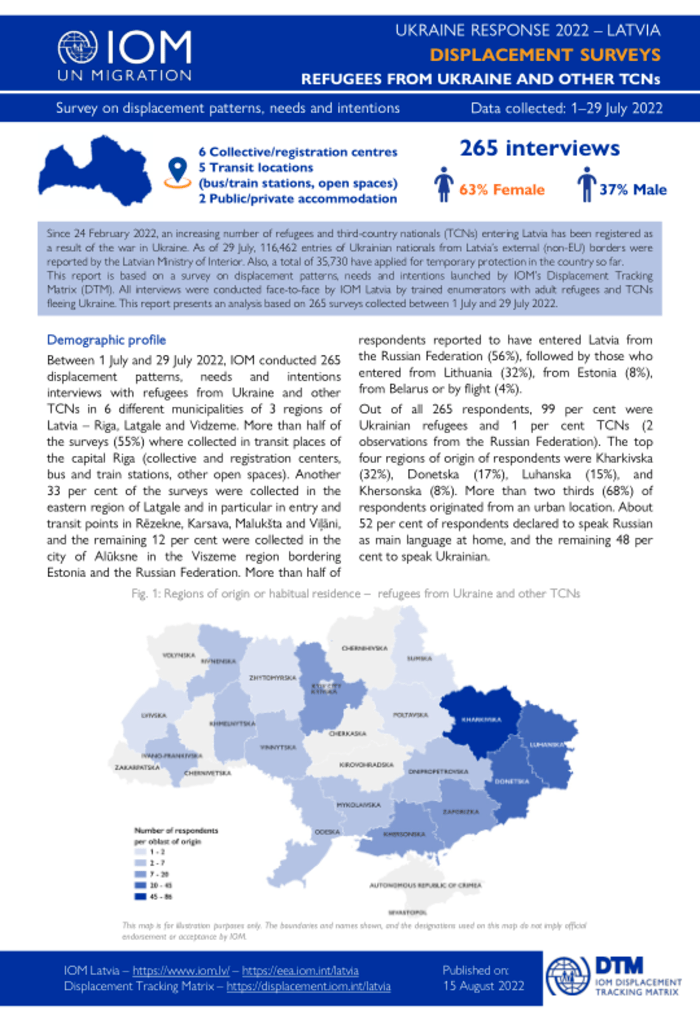