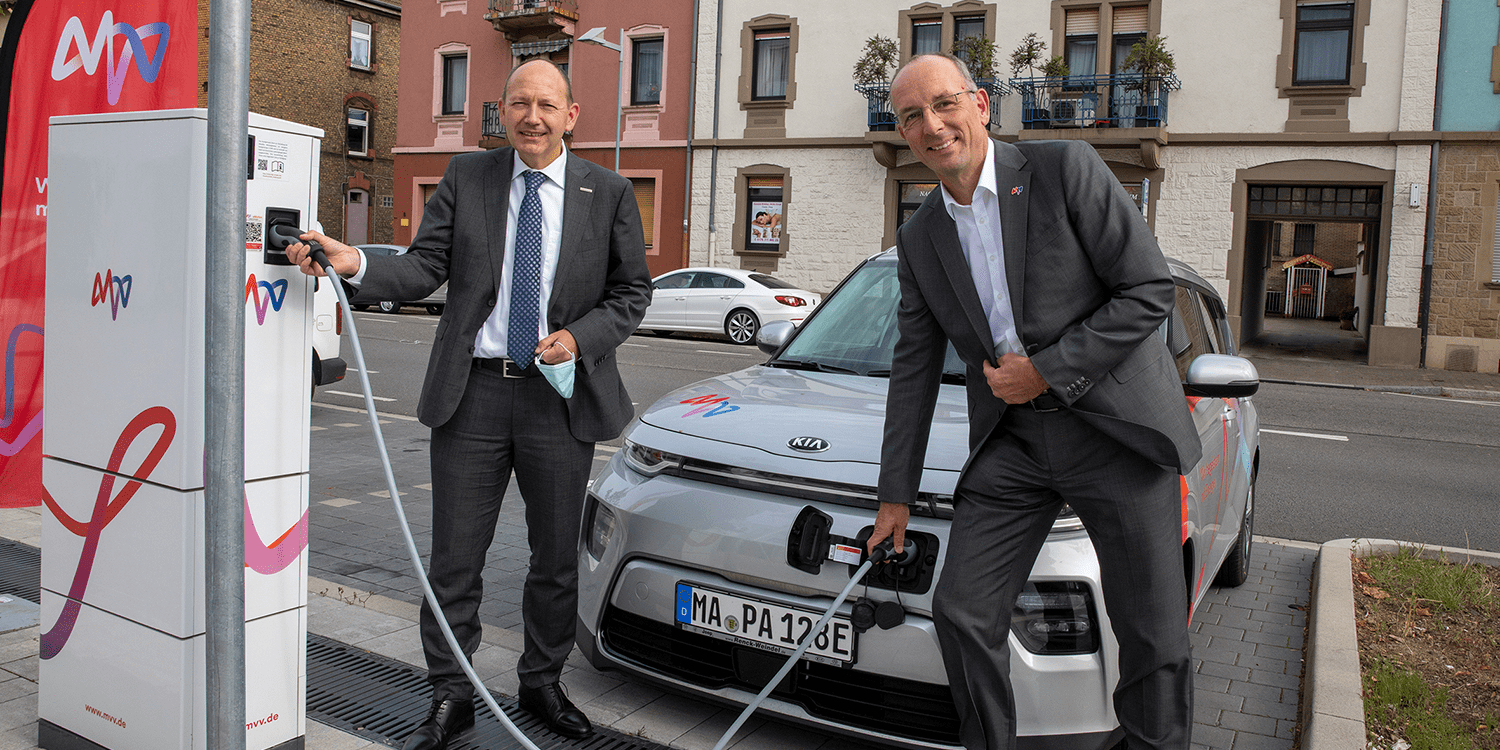 The energy company MVV has put the 100th charging point in the city of Mannheim into operation – including almost exclusively AC devices. In the next expansion stage, which is expected to start this year, MVV is increasingly relying on HPC charging stations with 150 kW and more.

Incidentally, all MaLIS charging stations are integrated into the new regional network TENK, which MVV, Technischen Werke Ludwigshafen and Stadtwerke Heidelberg set up in cooperation with the cities of Mannheim, Ludwigshafen and Heidelberg in mid-September. Since then, electric car drivers have been able to charge at more than 180 charging points across all providers in the three neighboring cities.

“Electromobility is an important part of the energy transition. That is why MVV is involved in many different areas here in Mannheim: from the charging infrastructure for e-cars to traffic measurements in the context of smart city applications to car sharing offers such as Franklin mobil, ”says Ralf Klöpfer, member of the MVV Executive Board Energy AG. The company also offers charging solutions for company e-fleets as well as a flexible combination of photovoltaic system, battery storage and charging box in private households for charging e-cars with solar power directly from the roof of your own house.
mvv.de