Manchester United with new PSG triumph at the back – VG

Almost a year and a half ago, Manchester United and Ole Gunnar Solskjær carried out what is probably his greatest achievement as a coach, when they sent PSG out of the Champions League against all odds. Then Marcus Rashford became the great hero and secured the victory in overtime. On Tuesday night, the “PSG killer” repeated the feat.

– It is a different feeling than last time. This is the start of the group game. But we win against a fantastic team. Last time there were knockout rounds, and the euphoria was different. Now it is without fans, sterile, and without anyone to celebrate with. But the players were amazing. I think we deserved to win, says Solskjær in an interview shown on Viasat after the match.

As the clock approached 87 minutes played, and after missing out on several great opportunities, Rashford finally got the net.

Paul Pogba, who was wrecked from the start, came in and took action. He played on to Rashford outside the box, who knocked with a stroke. The ball went really hard along the ground and slid perfectly through the raindrops on the grass and into the corner.

– It is a nice feeling, but the most important thing is that we won the match, Rashford says after the match to BT Sports.

He pays tribute to the players’ dedication to Solskjær’s tactical plan for the match.

– As players, it is important to believe in the system that the manager wants us to play. We did it wonderfully. It was tough, but we kept the high intensity. We had to defend deeply at times. They have some amazing players. When we are low, it can be difficult for the defenders, but they defended fantastically, says Rashford.

The victory also marked a historic achievement for Manchester United as a club. According to the statistics portal Opta, Manchester United have now won ten straight away games, for the first time in the club’s history.

This gave Manchester United a brilliant start to the group stage of the Champions League. But it did not happen without drama.

The match opened with a penalty drama. After a half-played first half, Anthony Martial turned in the box and was fouled by Abdou Diallo. The newly appointed captain, in Harry Maguire’s absence, Bruno Fernandes was given the responsibility, despite missing Newcastle just a few days before.

The Portuguese stepped up, took a few short quick steps, and missed again. The penalty was weak, at goalkeeper height, and made it possible for PSG goalkeeper Keylor Navas to throw himself down quickly and stop the attempt.

The PSG defenders jumped on the goalkeeper in cheers, but seconds later the counter message came. Navas had left the finish line prematurely, and thus Manchester United and Fernandes got the opportunity again.

The icy Portuguese almost produced a copy of the first attempt. He took running speed, took some short quick steps, and sent the ball in exactly the same direction. But this time Navas went in the opposite rescue, and Manchester United took the lead.

But then Anthony Martial scored an own goal of the special kind. A corner kick was swung in on the first pole from Neymar, and the Frenchman stepped up. Relatively unpressurized, he should head the ball away, but ended up hitting the ball in his own cross.

At the back came the score from Rashford, and saved the evening. Thus, Manchester United has had a brilliant opening to the Champions League group stage. In the second match in the group, Alexander Sørloth’s RB Leipzig won 2-0 against Fredrik Gulbrandsen’s Istanbul Basaksehir. None of the Norwegians played the match.

See more statistics for the Champions League on VG Live. 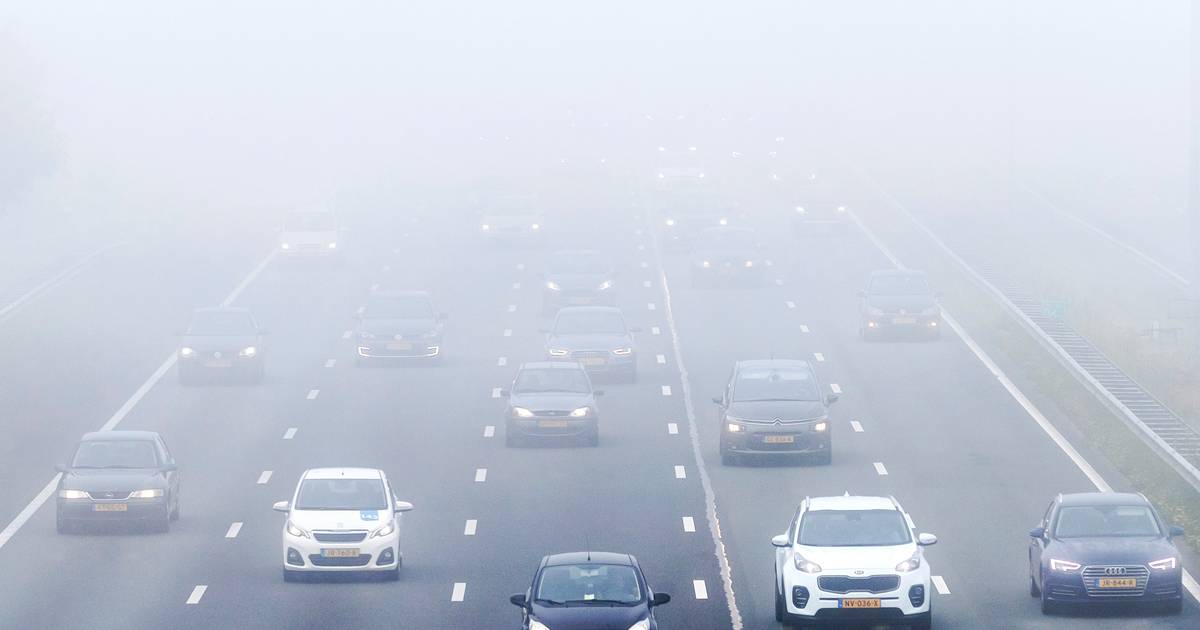 EDITORIAL. At the source of commitment

Norway delivers suspect of attack in Paris almost 40 years ago