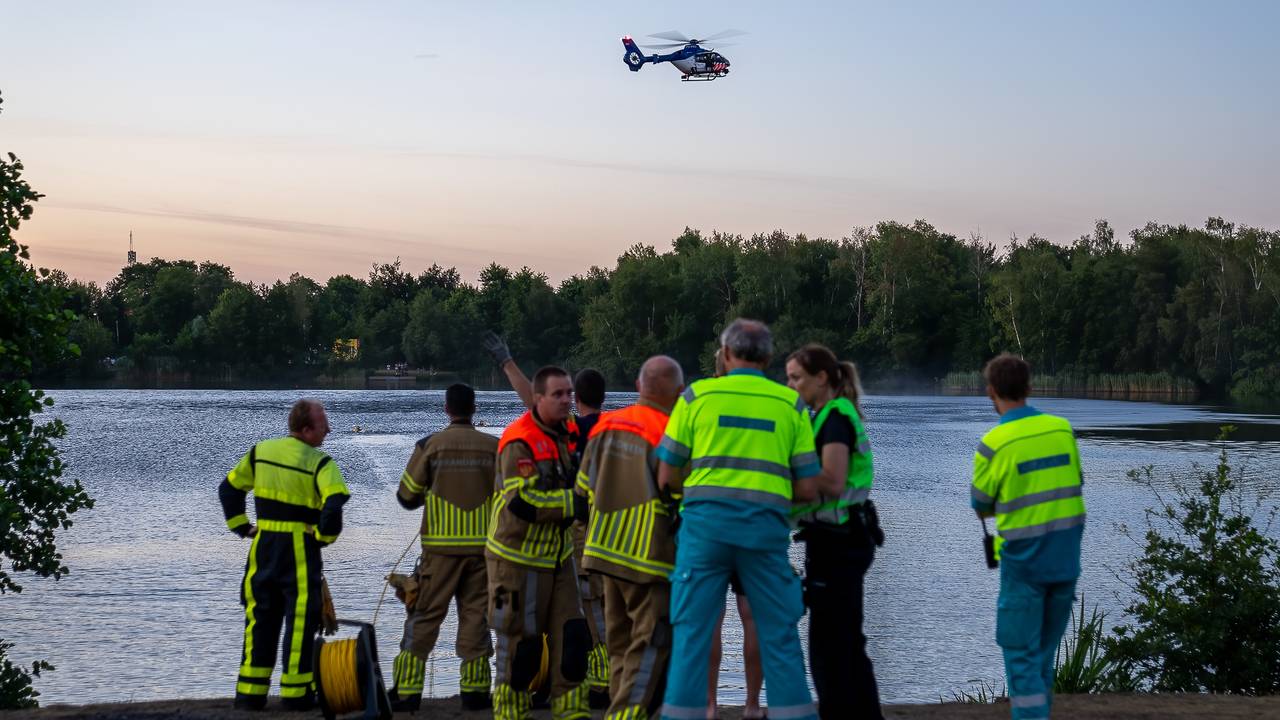 A major search for a man who entered the water on Tuesday evening at the Surfvijver on the Vijverlaan in Waalwijk has yielded nothing. The search was called off around 11 a.m. because it was getting dark. The man’s disappearance was first reported around 9 p.m. Tuesday evening. Specialists of the National Underwater Search Team of the police started a new search on Wednesday morning around ten o’clock.

According to a police spokesman, they also deploy a sonar boat.

Tuesday evening around nine o’clock the emergency services were warned by visitors to the Surfvijver. According to a spokesperson for the Central and West Brabant Security Region, they had seen someone swimming behind an air mattress. That person then disappeared under water.

Polish people
Although it was initially unclear whether anyone was really missing, it was erroneous and a search was launched, the spokesperson said. Emergency services also managed to locate the group the missing man belonged to. According to the spokesperson, it concerns Polish people. That group confirmed that one of their friends had not resurfaced.

A police helicopter hovered over the Surf Pond on Tuesday evening and the man was searched for from two boats. A diving team from the fire brigade also came to Waalwijk. All this without result.

Access blocked
Access to the lake was closed on Wednesday morning. This also applies to the parking spaces. This is pending the new search.

In Drunen, a swimmer also ran into problems earlier on Tuesday. He was taken out of the water. According to a 112 correspondent, he was taken to a hospital in critical condition. The victim had gone swimming in a sand pit on the Kanaalweg.

ALSO READ: Man in trouble at swimming pool in Drunen 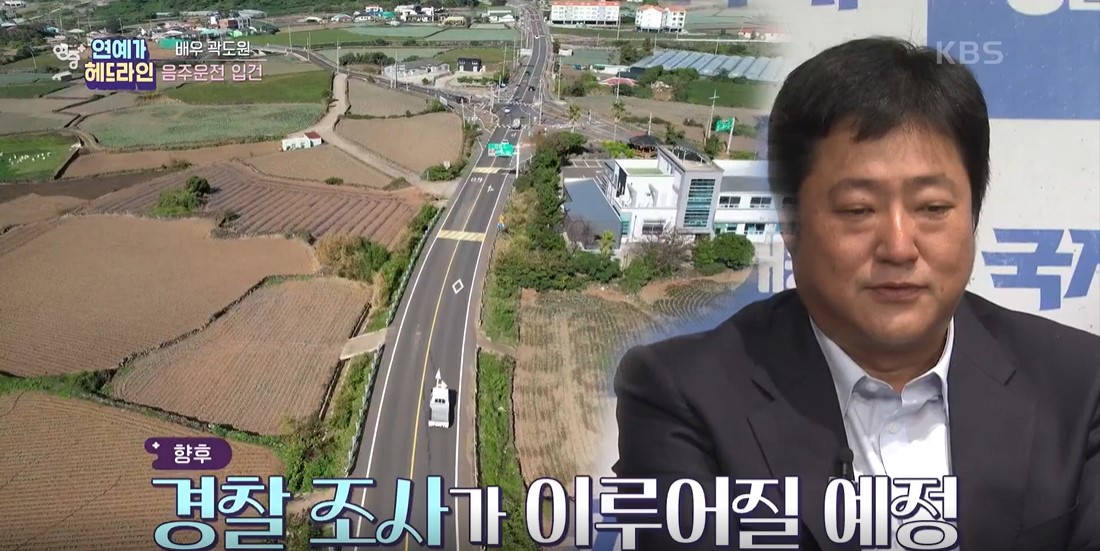