A man was seriously injured during the celebrations for the YB championship title on Saturday night. He had to be taken to the hospital.

During festivities on the occasion of the championship title of the BSC Young Boys in Bern, one person was seriously injured by pyrotechnics on Saturday night. The cantonal police announced this in a communiqué early Saturday morning.

The man had to be taken to a hospital with the ambulance. According to the communiqué, numerous pyrotechnics had already been ignited beforehand. The majority of the celebrators had behaved peacefully, the emergency forces said.

The event with the man occurred around 1 a.m. Investigations into the exact course of events had been started.

After YB’s away win, numerous pyrotechnics were ignited into the wee hours of the morning, according to the police, including against vehicles from the Cantonal Police of Bern. Several people were checked during the operation; an adolescent and an adult were brought to the police premises. Busses and several directions were pronounced.

Seen something? Send it to us via Whatsapp!
You should save this number in your contact list right away, because you can send photos and videos to the 20-minute editorial team via WhatsApp. 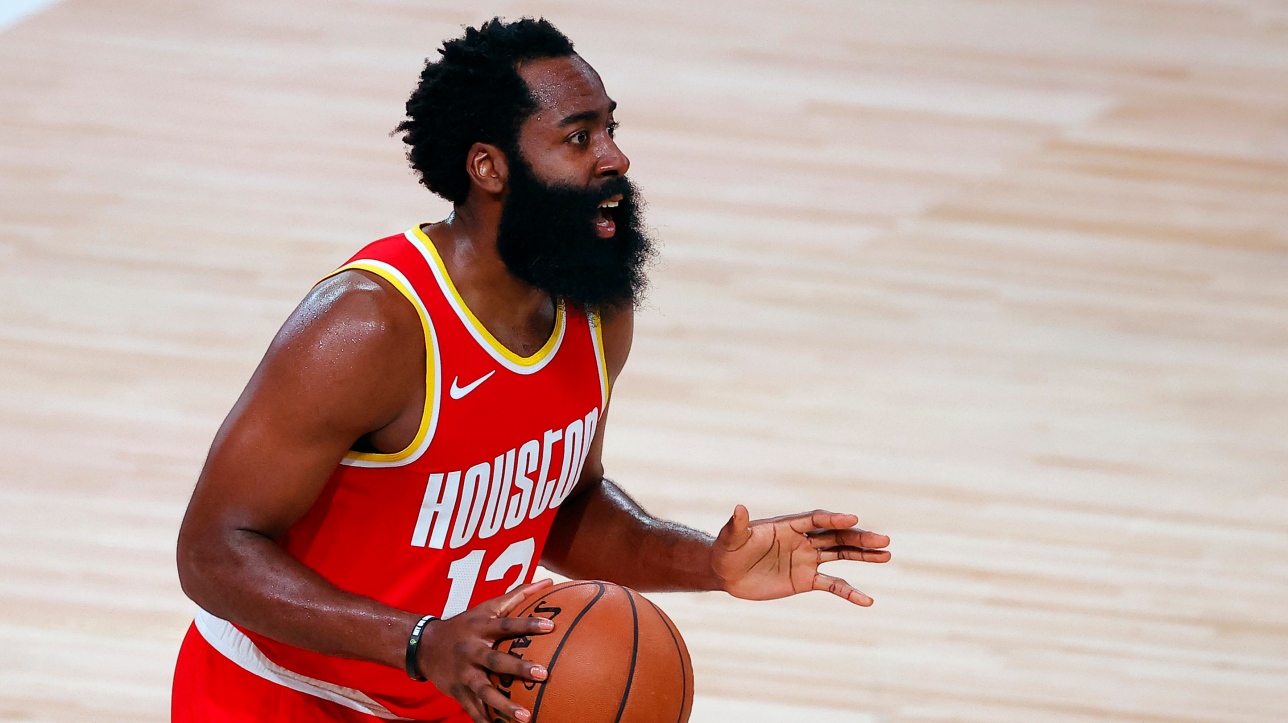